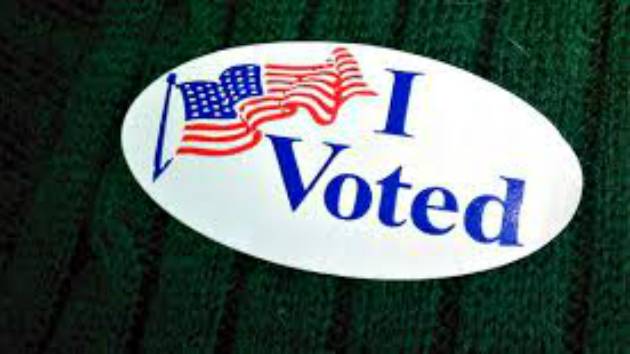 At least 44 voting precincts in Mississippi have closed since 2013. That’s according to a report by the Leadership Conference on Civil and Human Rights.

The report claims authorities are closing polling places as a way to disenfranchise voters in states that were previously required pre-clearance from the federal government under the Voting Rights Act.

The report mentions Lauderdale County specifically. Over the last few years, elections officials have closed six precincts, including one at Mount Olive Church in Meridian, a prominent African American congregation.

“It was just precinct after precinct that was just not conducive to voting whether it be privacy, not enough room to get the machines and have a lot of voters and have poll workers in an area and have poll watchers at another designated area and [Americans With Disabilities] compliance,” says Lauderdale County Election Commission Chairman Jeff Tate. “Those were the two big driving factors.”

“We have over 1,800 precincts in Mississippi,” says Republican Secretary of State Delbert Hosemann. “So Mississippi has a significant number of precincts. There are [sic] a number of them that vote less that 100 people on Election Day.”

The number of precincts abolished or consolidated in Mississippi is dramatically smaller than states like Texas, Arizona, Louisiana and Alabama. Those states have closed nearly 800 polling locations combined. 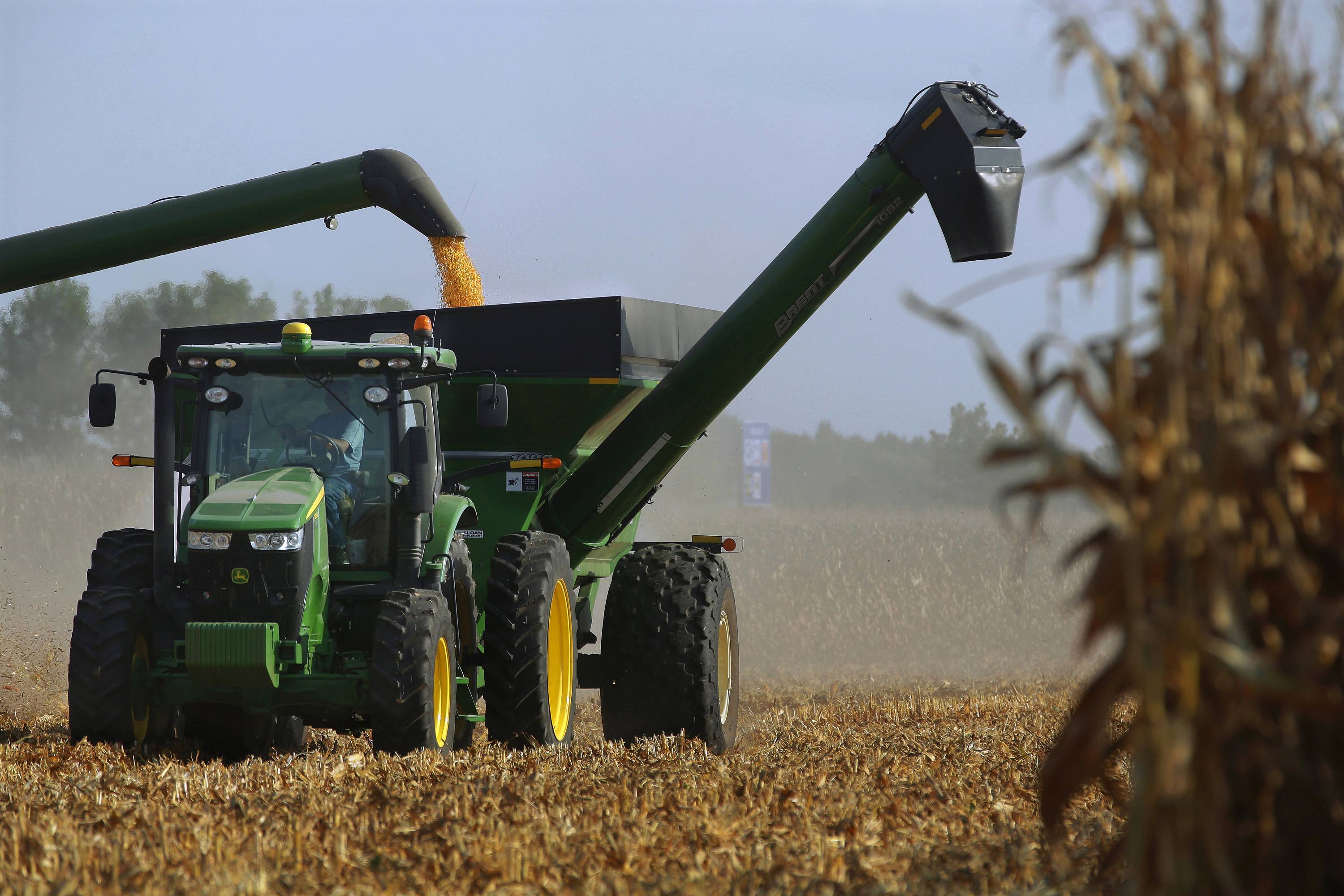