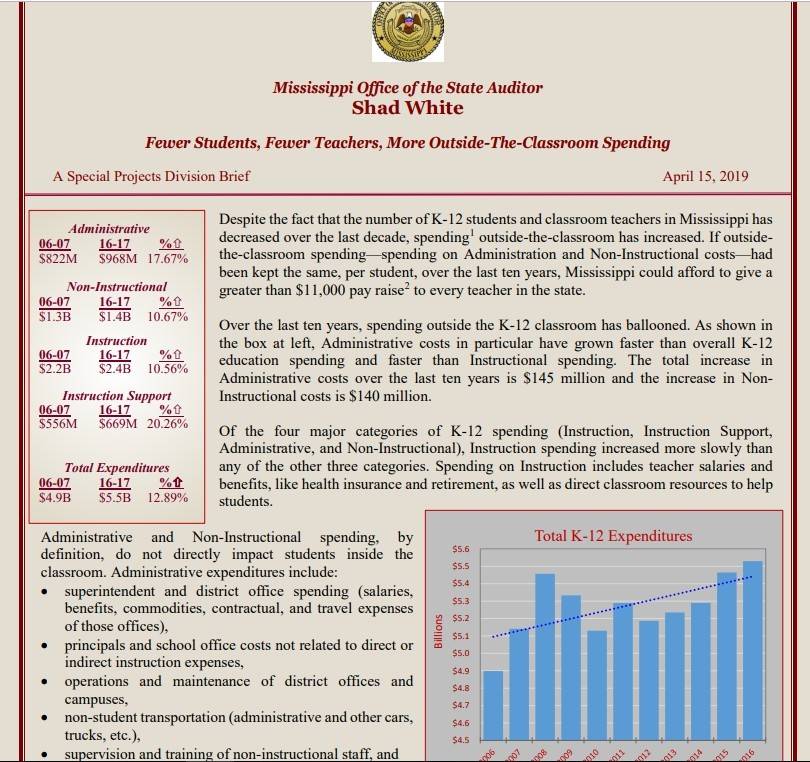 The three-page report from the state auditor's office says despite the fact that the number of K-12 students and classroom teachers in Mississippi has decreased over the the last decade, spending on administrative costs has increased. State Auditor Shad White says he wanted to make the report public and start a conversation about how money is being spent on schools in the state.

"The ultimate finding here was that if we had kept outside-the-classroom spending the same per student over the last 10 years, we would've had another $358 million to play with," said White. "I mean that could have funded a $11,000 teacher pay raise if we had wanted to."

Nancy Loome with The Parents' Campaign says the state auditor is presenting a misleading picture when it comes to funding pay raises for teachers.

"His suggestion that local school districts should come up with the funding for a teacher pay raise is ridiculous," said Loome. "That is the job of the state legislature. So that teacher salaries are set by the legislature in state law in state statute."

State Representative Gregory Holloway of Hazlehurst says the priority now has to be for schools to prioritize instructional spending more.

"It appears that they have to better manage the funds that the state has been giving them in order to make these school districts successful," said Holloway. "And also provide a better quality of education for the students."

In a statement, the Mississippi Department of Education says while teacher salaries make up the majority of spending on instruction, principals and other key administrators also have a direct impact on classroom learning. 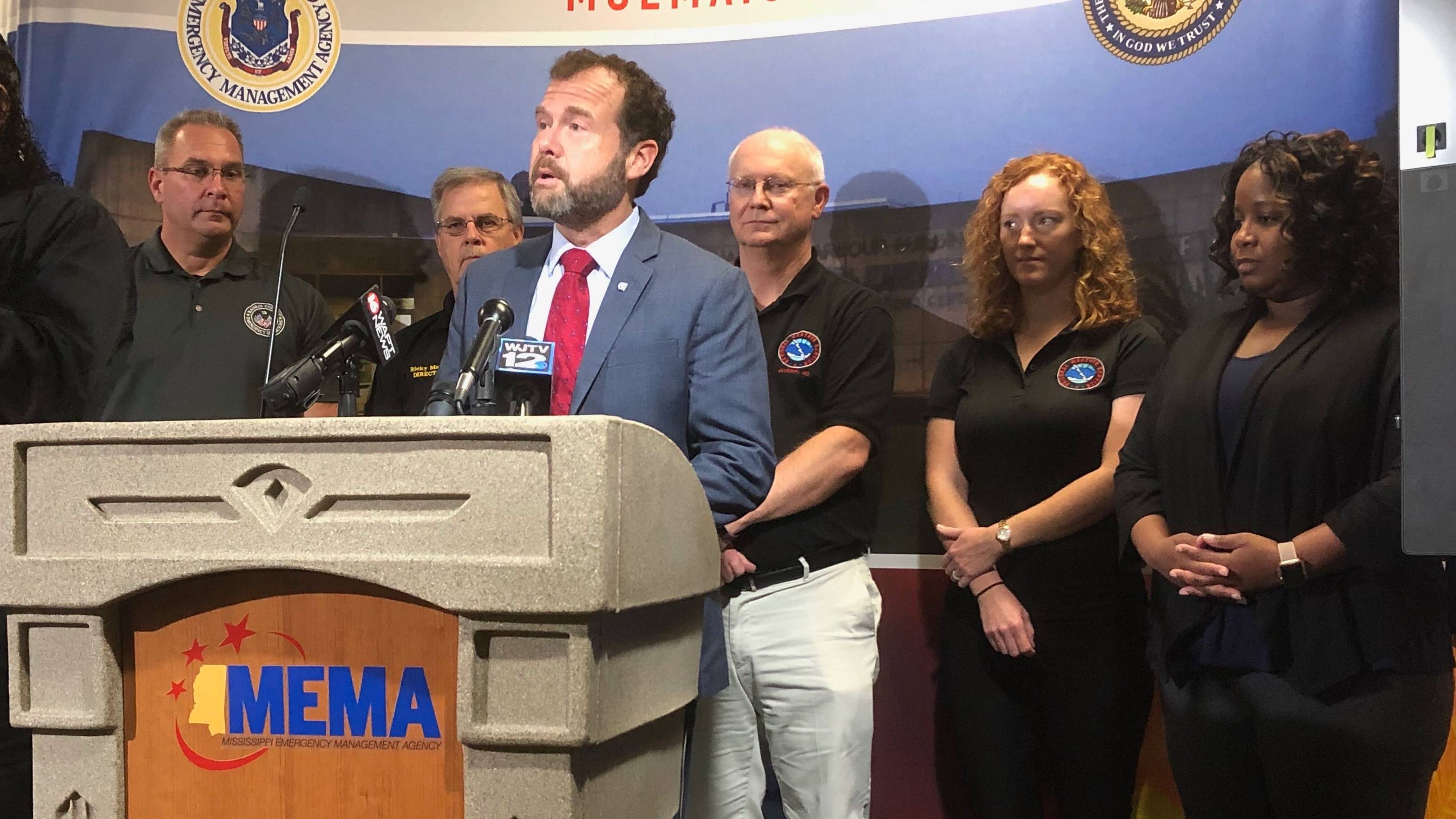 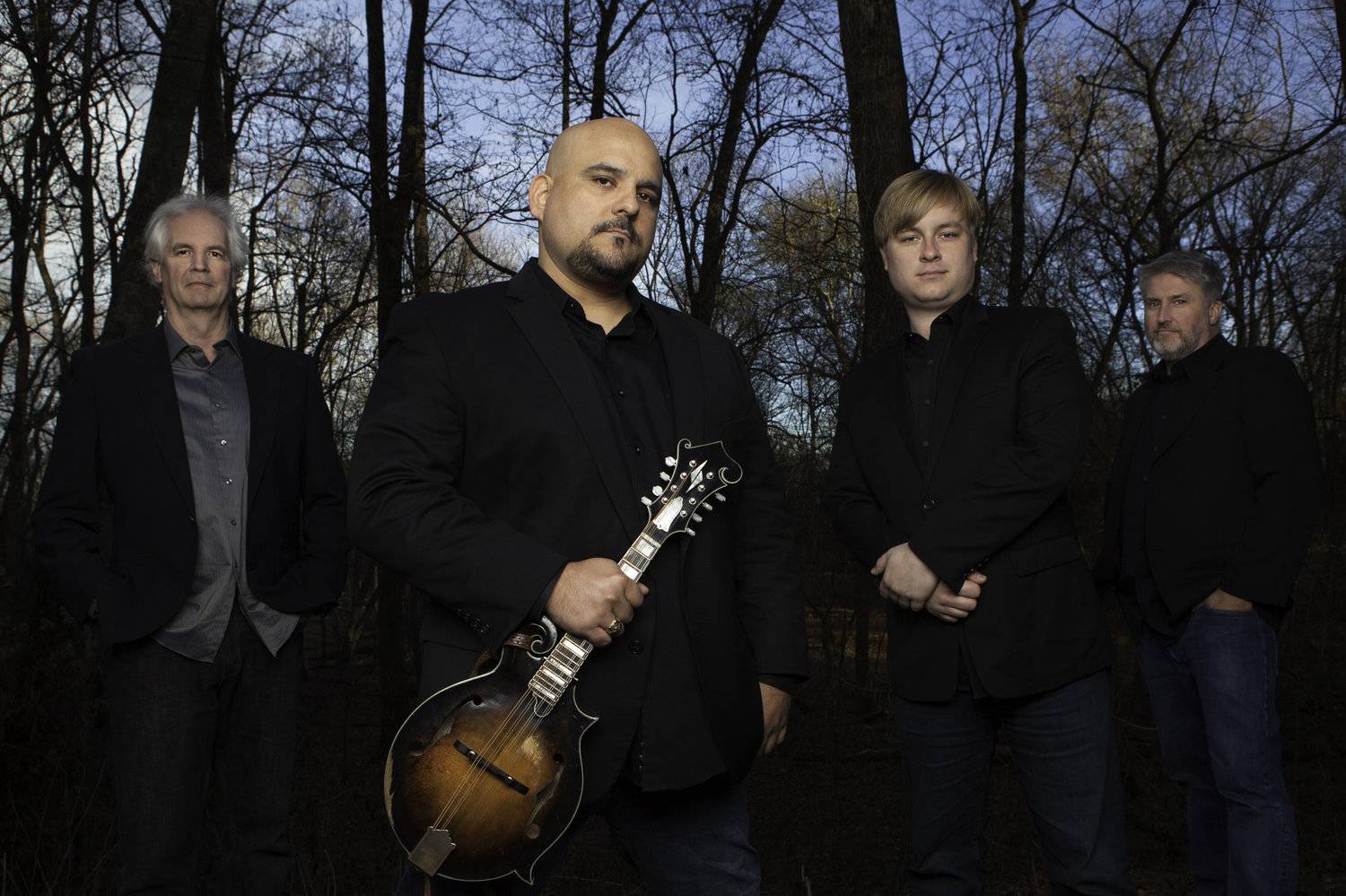