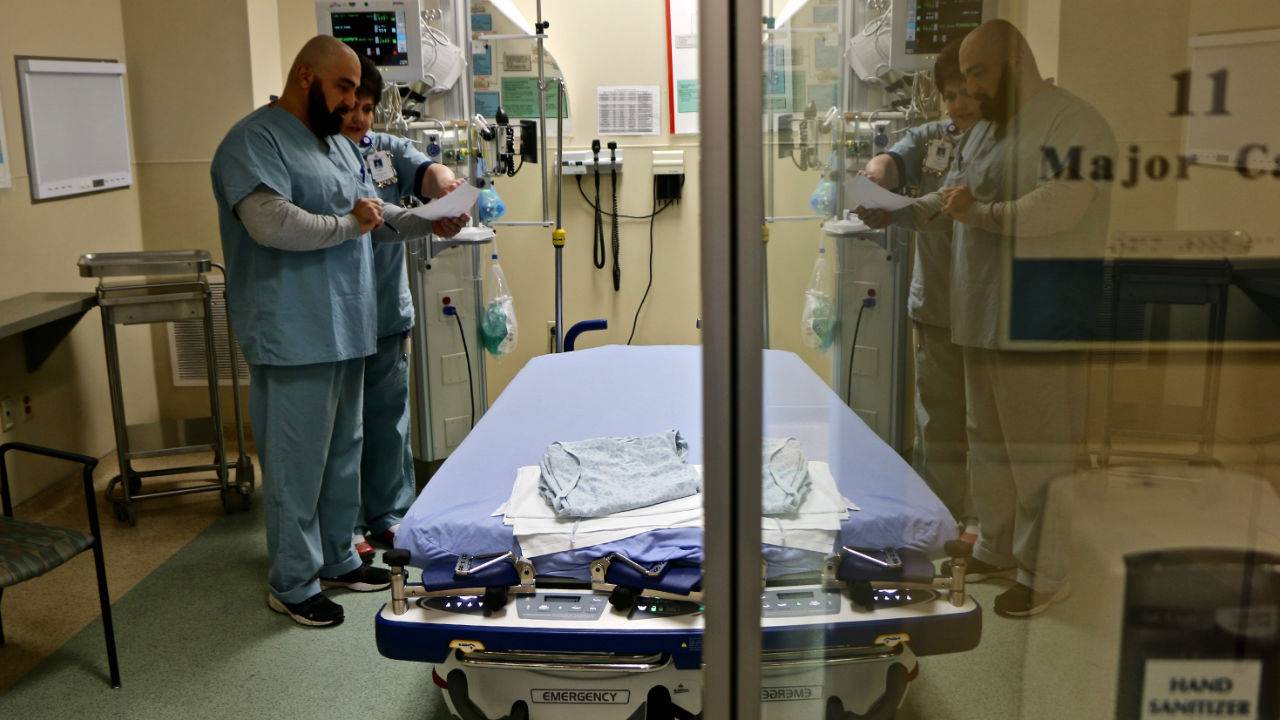 Working class women including those in Mississippi are more like to struggle with healthcare problems than college educated men. That's according to a report   released by a national non-profit. MPB's Desare Frazier reports.

Researchers with Families USA, a non-partisan organization, say working women with a high school diploma are three and a half times more likely than college educated men to experience poor health.  Stan Dorn who authored the reports says the problem is growing rapidly.

"The gulf between the poor health experienced by working class women and the much better health enjoyed by the majority of college educated men grew by more than 1/3 in less than 15 years.

Roy Mitchell with Mississippi Health Advocacy Program says they're seeing the same trend. But he says it's at a point where regardless of race, education or income Mississippians struggle to keep up with healthcare costs.

"In the past three months, 4 Mississippi hospitals have declared Chapter 11 bankruptcy. Five rural hospitals in the state have closed since 2013. Thousands of Mississippians contend with a healthcare system that's ill suited to meet many of their fundamental needs," said Mitchell.

"Forty percent of all births in the U.S. now occur outside of wedlock. The burden of raising children often does fall upon women and they do need somewhere to turn for help.

Taylor says telemedicine and deregulation would help reduce costs. The report suggests politicizing healthcare has kept people from working together to solve the issue. 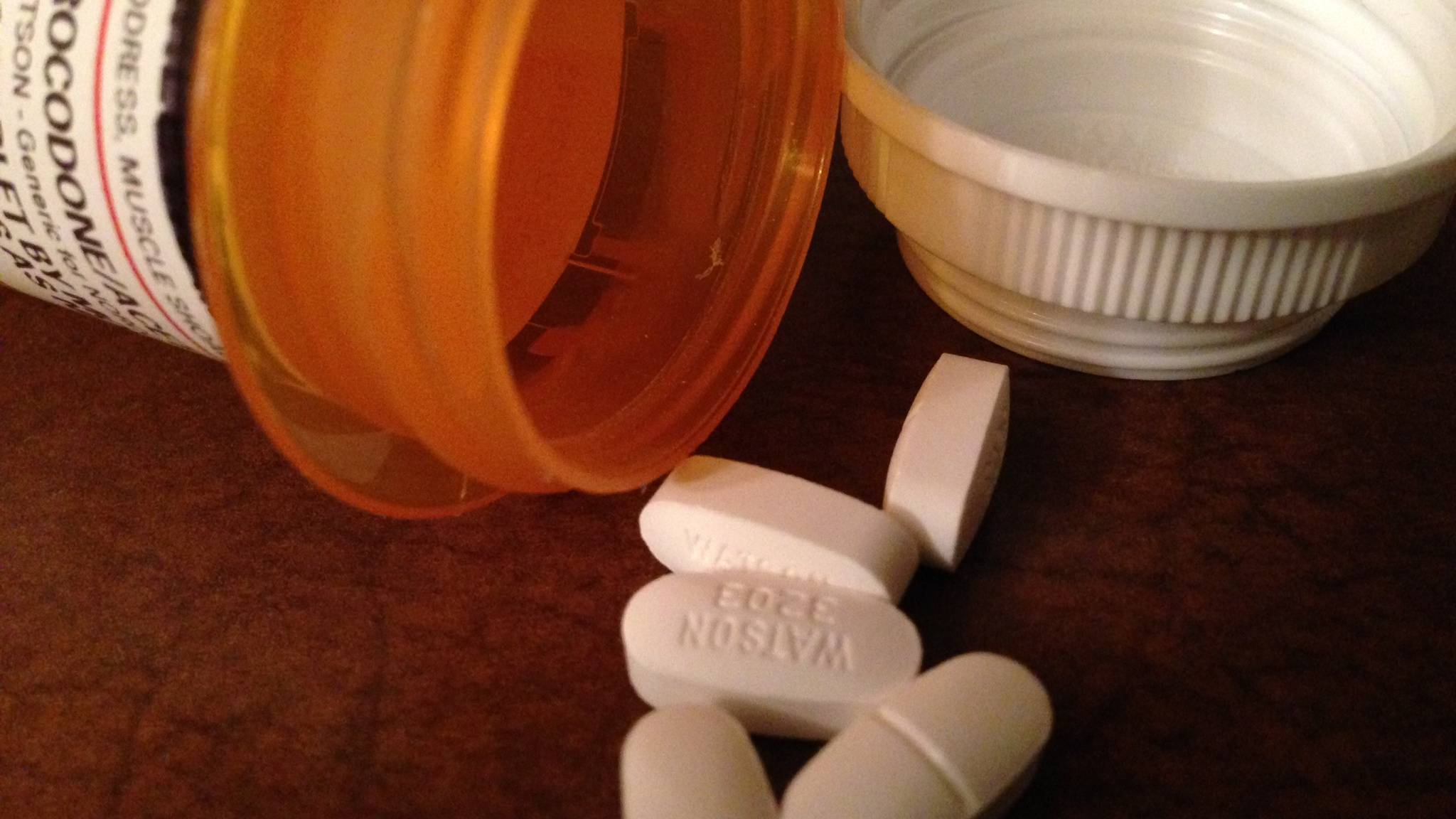