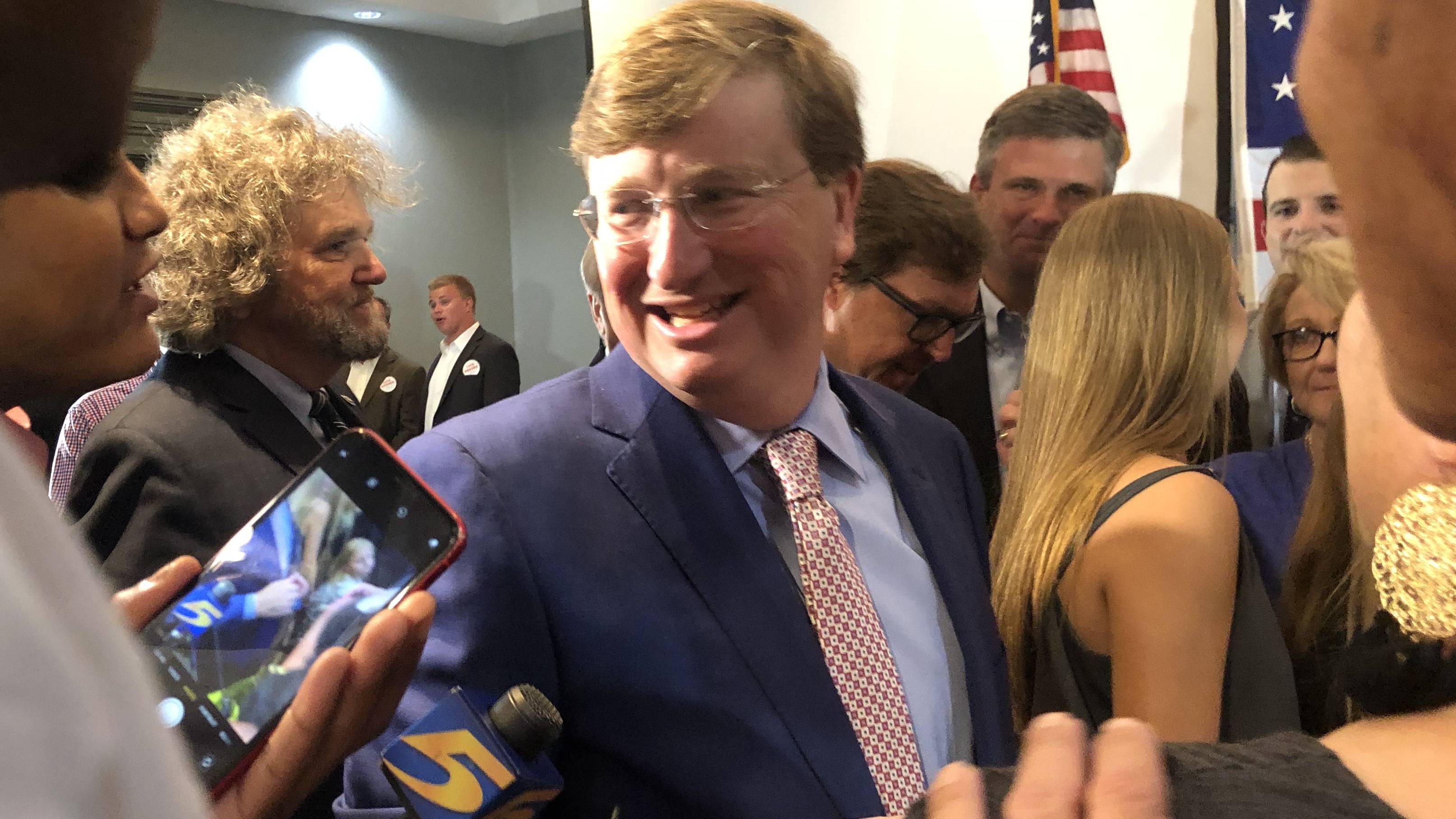 Lieutenant Governor Tate Reeves is hoping to dodge a run-off election against his opponent, former state Supreme Court Justice Bill Waller Jr. As of midnight last night, Reeves was just short of 50 percent with Waller at around 33 percent. In a speech around 11:30 last night, Reeves told supporters at a restaurant in Flowood that he is confident about his chances against Waller.

Despite the gap in the number of votes, Waller tells supporters he believes he's got a fighting chance in the event of a runoff.

State Representative Robert Foster conceded in a speech last night. If a runoff between Reeves and Waller is needed, voters will return to the polls on August 27th. Ashley Norwood, MPB News. 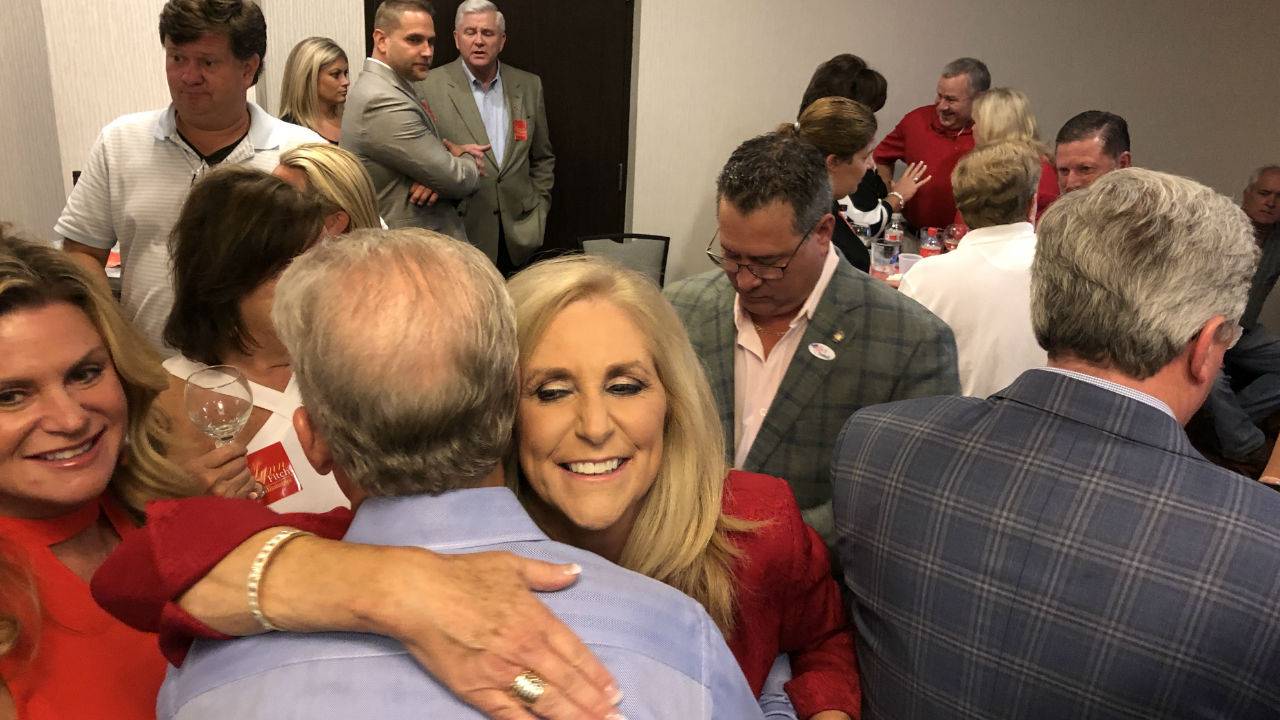