In a visit to Mississippi College, Kasich talked about how major Mississippi endorsements could give him a boost in the South.

"I've been to Mississippi so many times in my life, so I'm really comfortable. We feel very good. Between Gregg Harper and Trent Lott, we've been able to break out in the early primary states. At some point we will get to the SEC primary, and that's why we're on the ballot in all of these states now. It's real," Kasich says.

Nathan Shrader is a political science professor at Millsaps College who says Mississippi could play a role nationally. 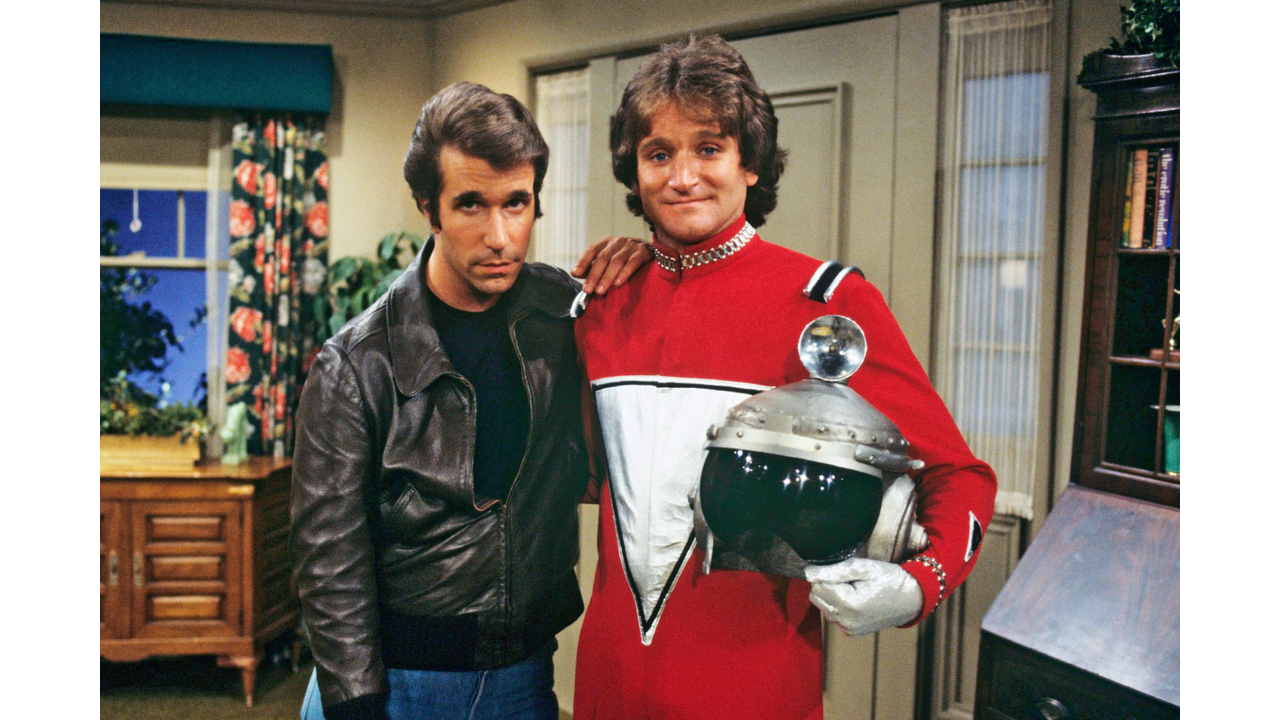 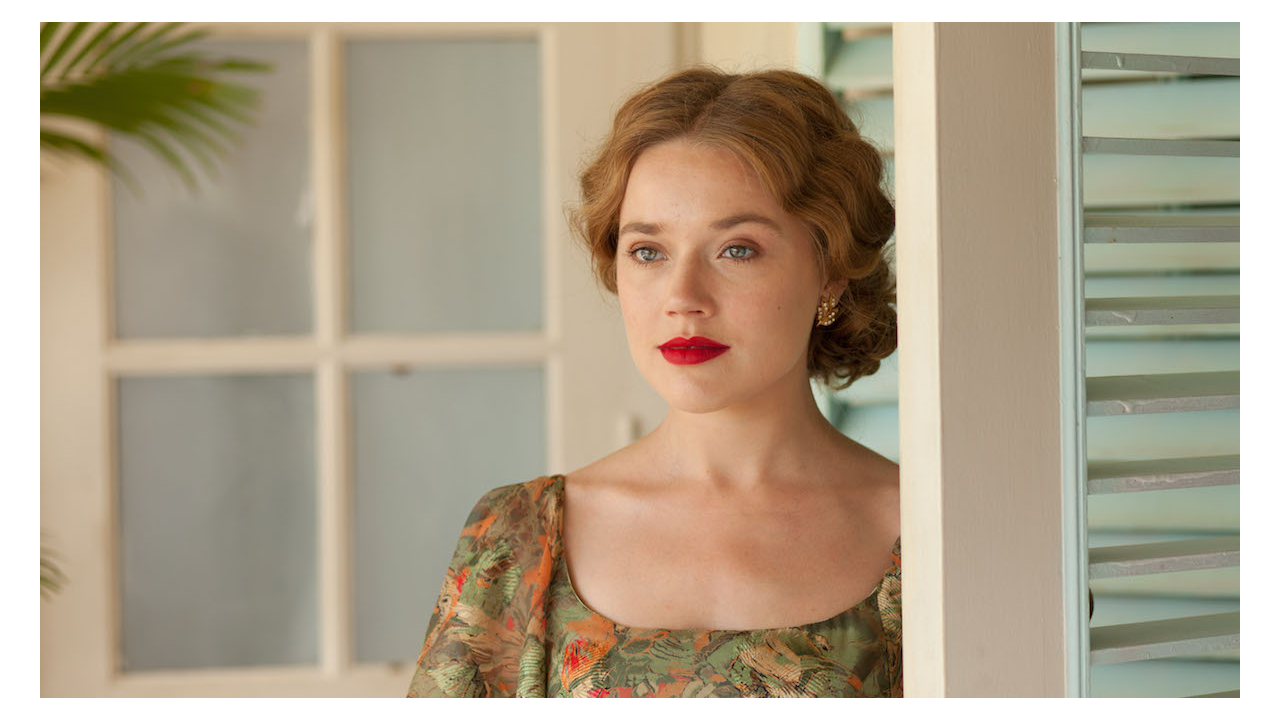