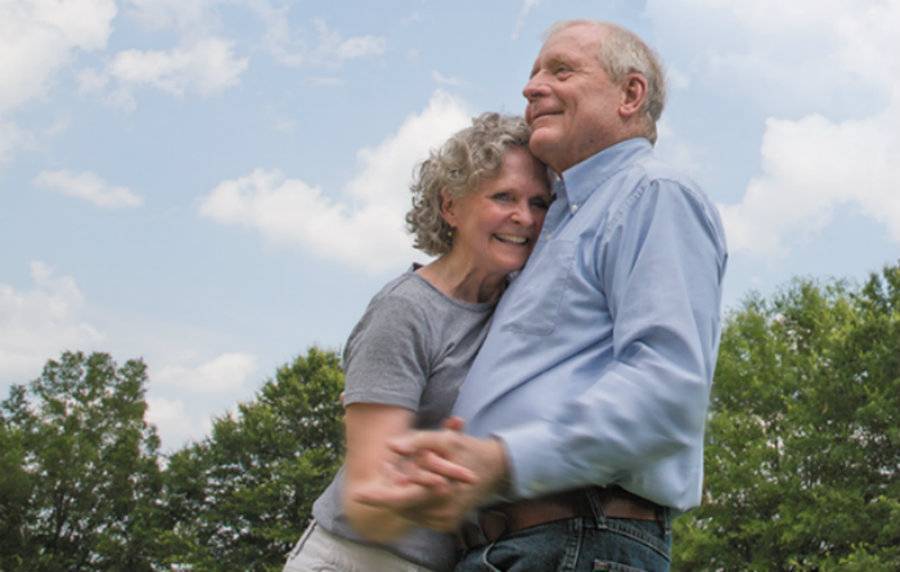 Doctors at the University of Mississippi Medical Center are in the midst of preparing for a research project they hope will break new ground in the study of Dementia.

According to the national Alzheimer's Association 54,000 Mississippians have the disease, which is one type of Dementia. The disease is most common in aging adults.  Dementia causes loss of memory and reasoning that interferes with daily life, such as forgetting names and difficulty completing normal tasks. Dr. Beverly Windham is with the MIND Center at the University of Mississippi Medical Center.  She says they don't know what causes the disease. They're preparing to embark upon a study to figure that out.

"To enable us to identify people earlier in life, middle aged, and learn more about symptoms, early signs we may have missed before," said Windham.

Windham says they know changes occur in the brain a decade before people develop symptoms. She says the longer people have chronic diseases such as diabetes,  the greater their risk is of developing Dementia. She says exercise, eating right and not smoking can reduce the risks. Dr. Juebin Huang also with the MIND Center says progress is being made. They can scan the brain and see plague deposits in those with Dementia. Dr. Huang.

"We've been trying to develop medications to either stop the accumulation of the plagues or if the plagues have already been built up can we remove them," said Huang.

So far, no drug has proved effective at that.  Huang says the four drugs currently approved by the FDA, will help with symptoms but they don't stop or end the disease's progression. 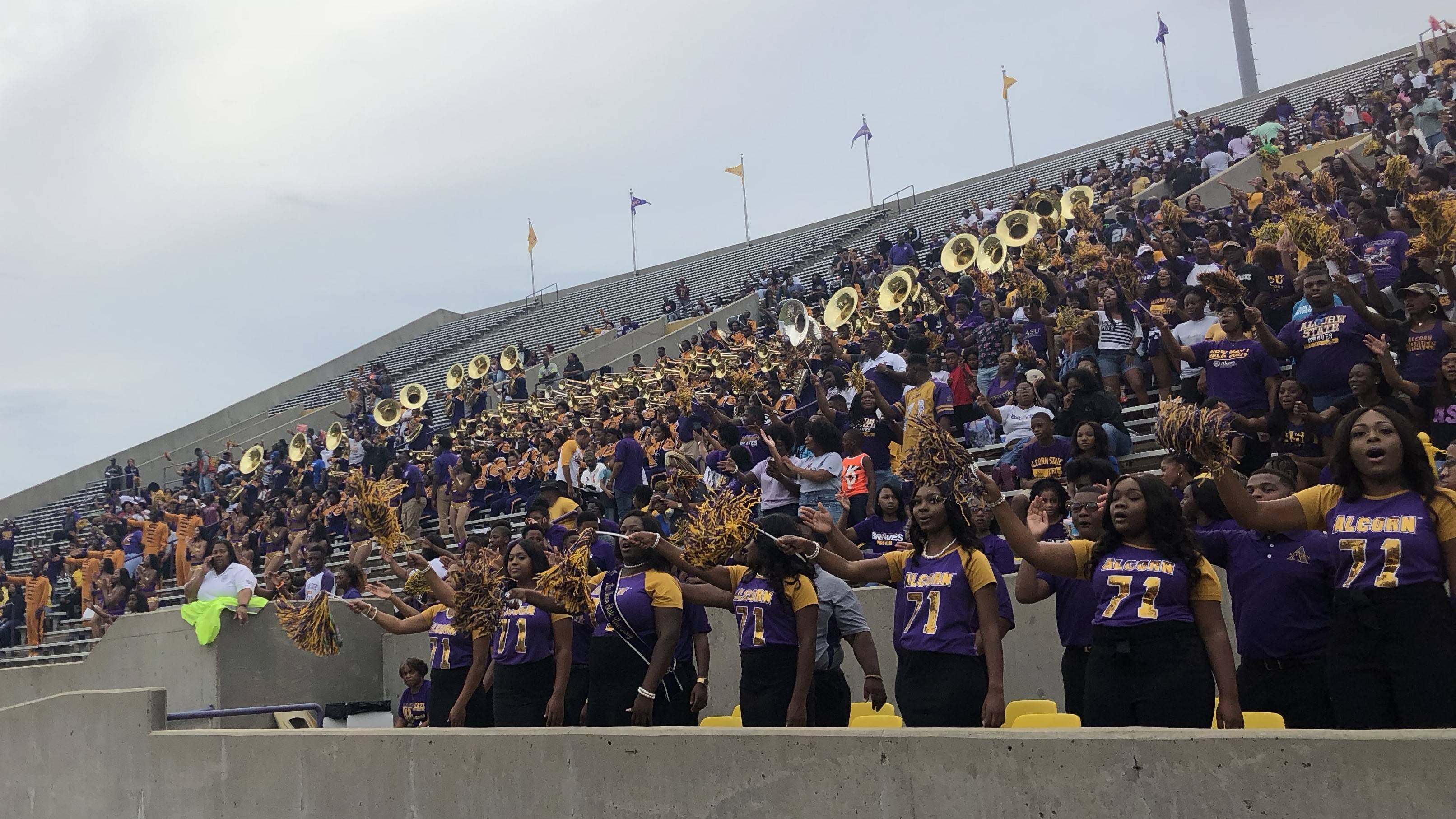 previous Post
NEWS
Why Aren't As Many HBCU Grads Giving Back To Their College?
by ashley norwood
•
next Post
NEWS
Family Acceptance and LGBTQ Youth Suicide Prevention
by desare frazier
•
next Post 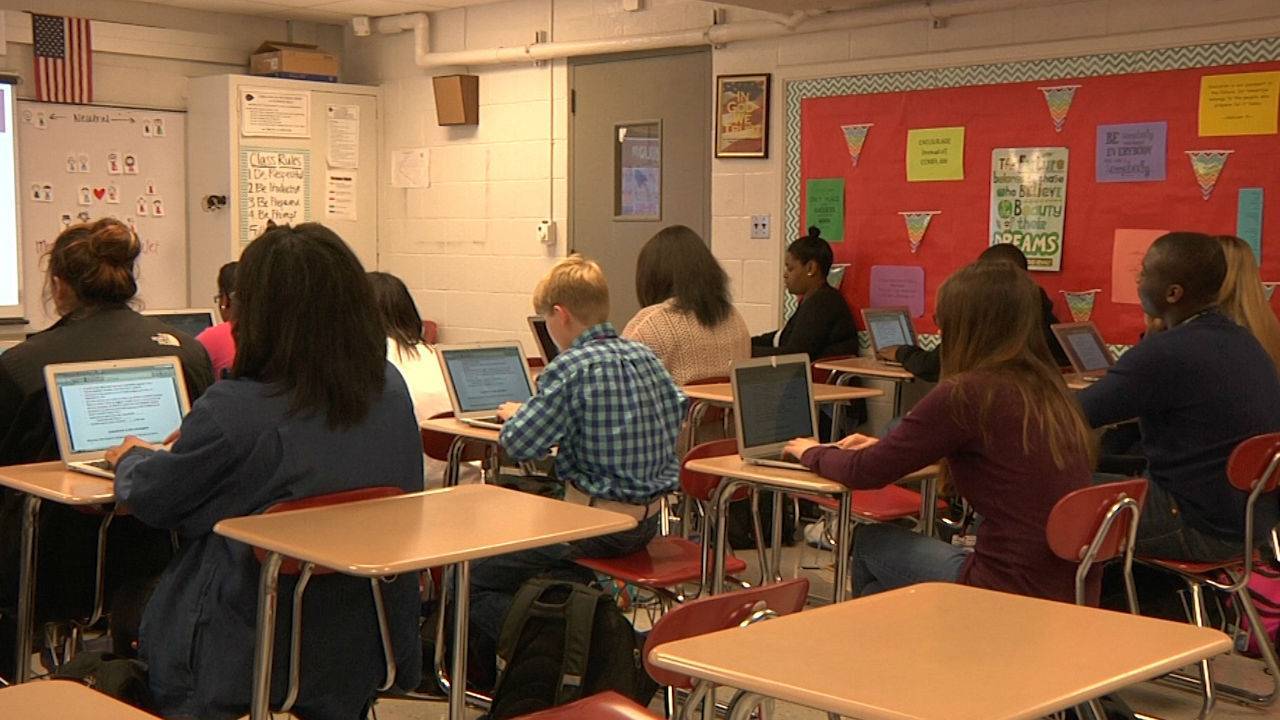