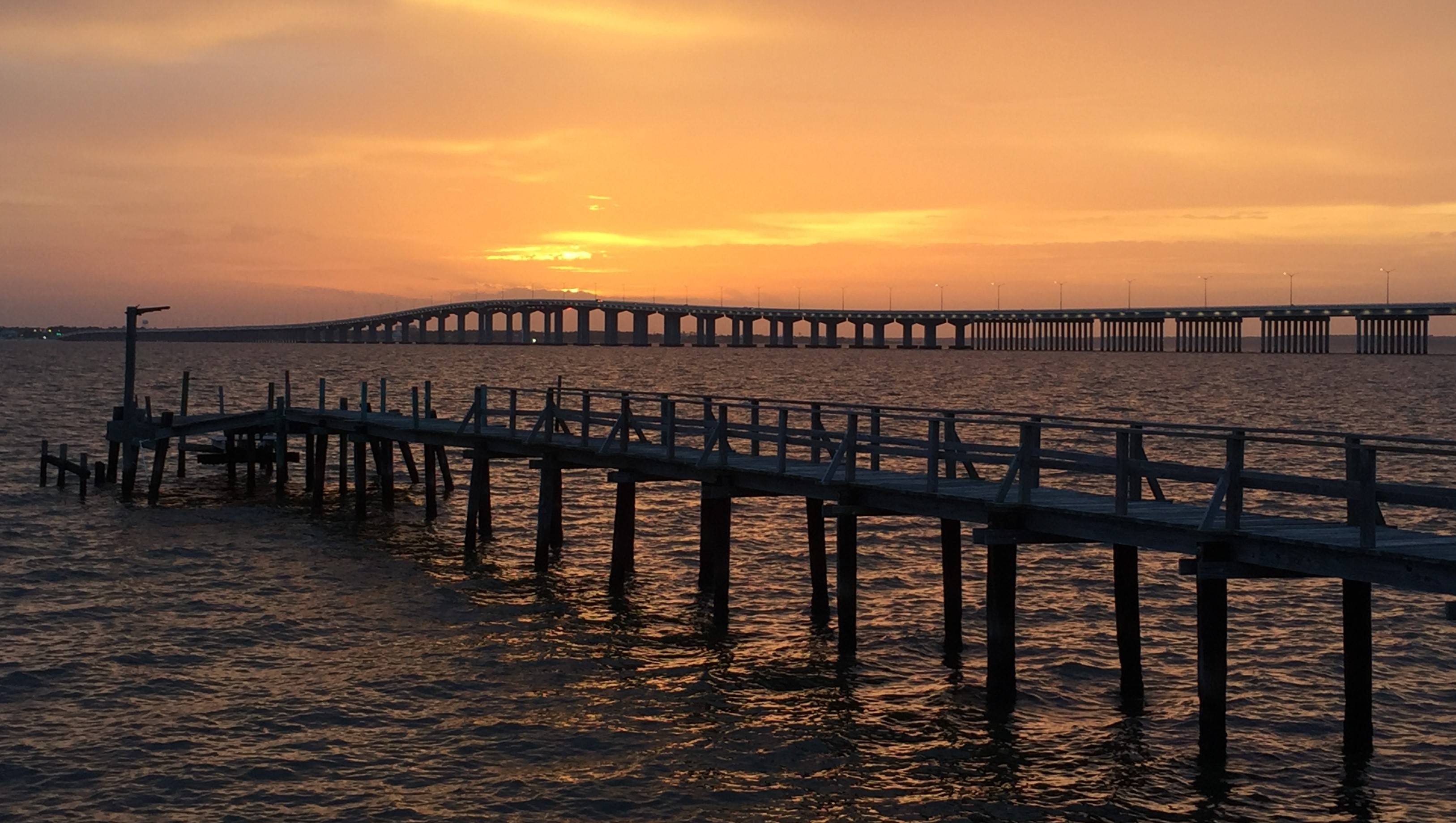 A view of the Bay of St. Louis from the Henderson Point boat launch.
Evelina Burnett
NEWS

The Mississippi Department of Marine Resources is proposing an oyster aquaculture site - think of it like an oyster farm - in the Bay of St. Louis, near the Harrison County community of Henderson Point.

At a public hearing Tuesday night, about two dozen people spoke in opposition to the project. Long-time Henderson Point resident Nonnie DeBardeleben says she's not  opposed to oyster aquaculture – just the location of this project.

Attorney Henry Laird represents some of the Harrison County property owners who are against the project, which needs to be approved by both the Commission on Marine Resources and the U.S. Army Corps of Engineers.

"The Harrison County Board of Supervisors voted 5-0 to oppose this application," he says, referring to a recent decision by the board. Henderson Point is an unincorporated area in west Harrison County. "That's because the zoning has assured people who moved here, who rebuilt after the storm, stability and a residential neighborhood. If this commercial venture is allowed to take place in this neighborhood, it will change the quality of life."

Residents also expressed concerns about whether the project may create a safety hazard for boaters, and its affect on  property values. DMR spokesperson Melissa Scallan  says they've studied aquaculture facilities in other places, including Maryland, and property values there have gone up.

"We do understand their concerns, it's something new," she says. "But we'd like to do is, the same opportunity that everyone here has had to rebuild after Katrina, after the oil spill, after everything else - our fishermen are in desperate need for something, and we need to do that, so we just want to give them the same opportunity to come back after all these disasters."

The DMR is accepting written comments until Friday. The Commission on Marine Resources will consider updating some aquaculture regulations at its meeting Tuesday. 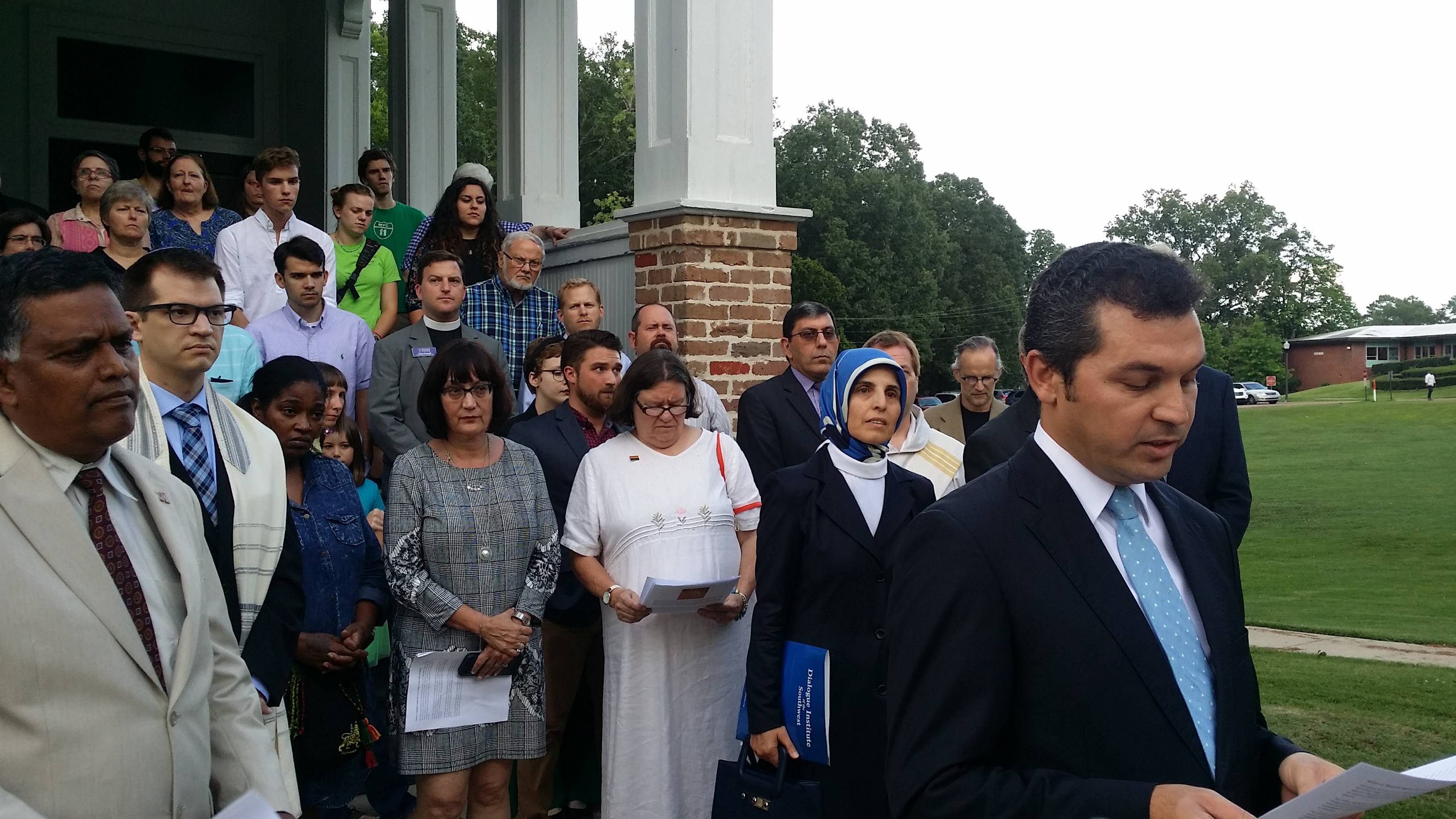 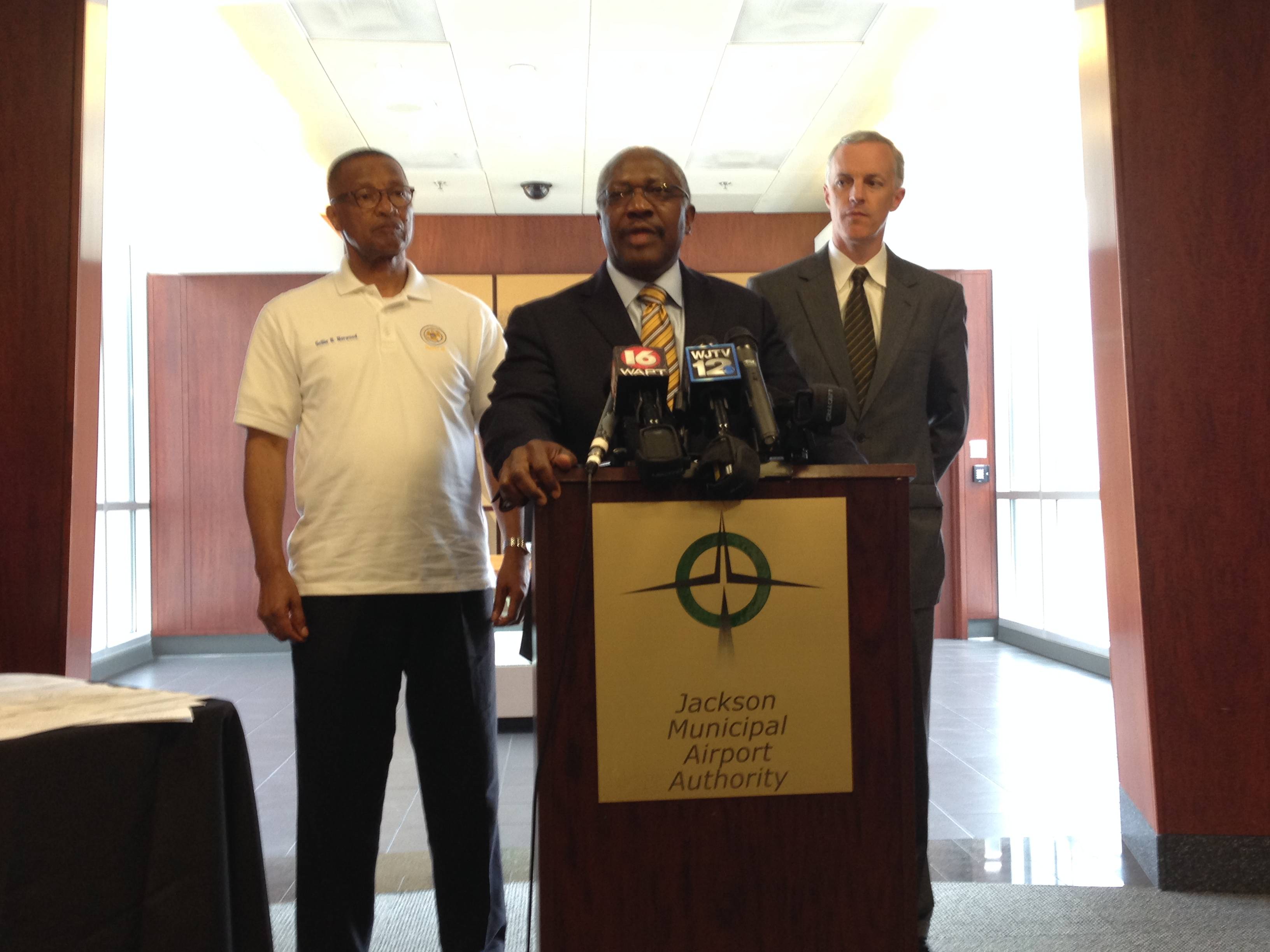