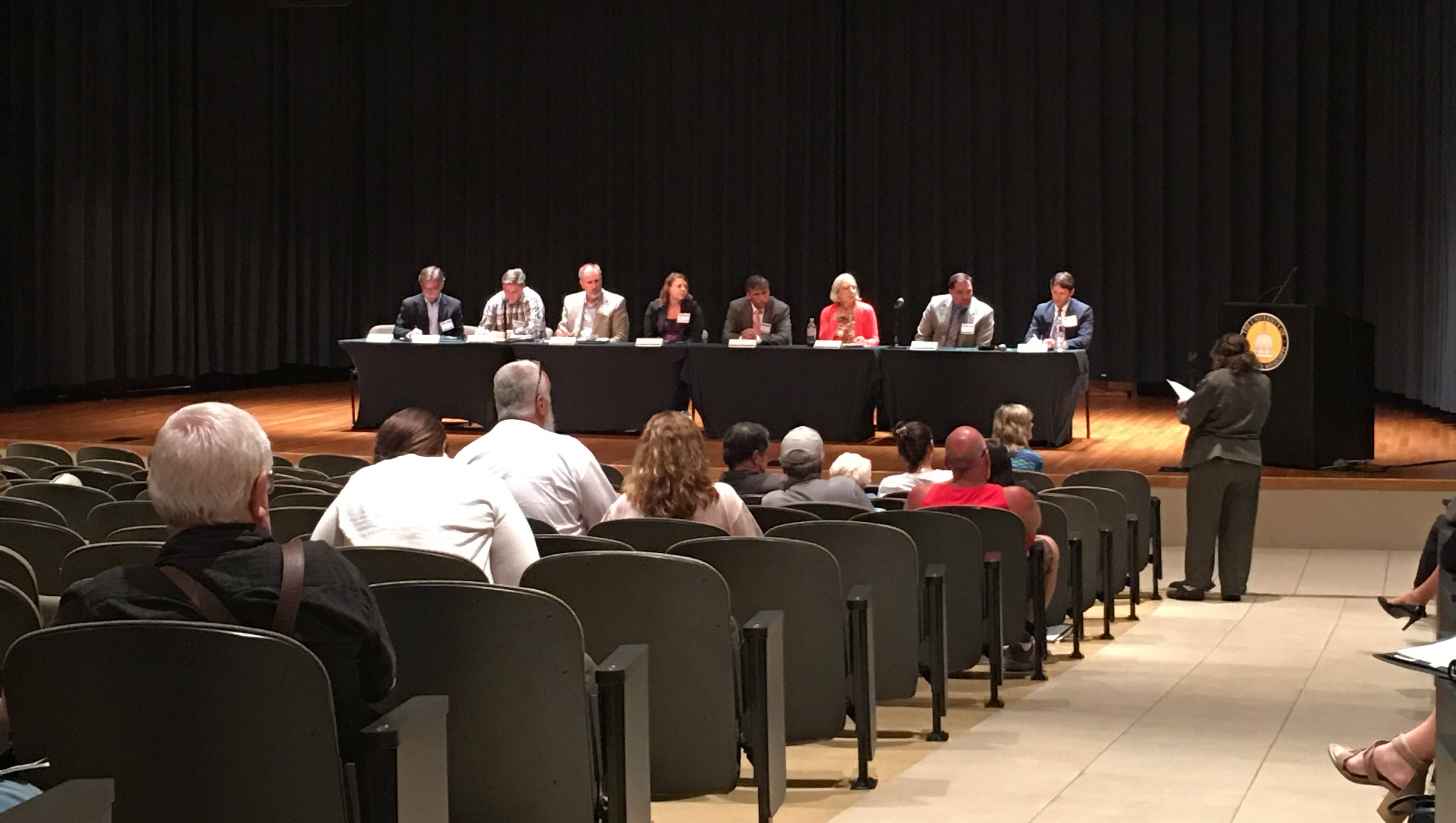 Members of the Restore Council hear from the public in Long Beach.
Evelina Burnett
NEWS

The council overseeing billions in BP oil spill restoration money wants to hear from the public by Friday with comments on its updated plan. MPB’s Evelina Burnett reports.

The Restore Council now knows how much will be available for restoration, following settlements by BP and others. Council director Justin Ehrenwerth says, overall, there will be about $16 billion available to restore the coast over the next 15 years. He says the Restore Council's plan is intended to help guide restoration throughout the region, and not just with the projects the council directly oversees.

"While this plan update isn’t going to dictate how all that money is spent, the hope is that this plan will help inform the process that everybody who has a stake in this – the government people, citizens who are interested in this work – that it will help frame the process that we’ll collectively follow over the next 15 years, to get this right," he says.

The Restore council is collecting comments on its updated plan at meetings around the Gulf. Howard Page with the Gulf Restoration Network gave his views at a recent meeting in Long Beach. He says, he appreciates the coastal restoration work being done, but is worried about some local projects.

"What I really want to raise is a lot of bad projects that are being done outside of this, that are going to go directly against the Restore Act work," he says. "They would be, for example, a large wetland fill in the city of Gulfport, and a dam planned on the Pearl River in Jackson and a dam planned on the Pascagoula River. All of these go against the work being done here at the Restore Act," Page says. "And we would like to ask that the decision-makers be aware of how some of their plans may adversely affect what's going on here."

Comments can be submitted to the Restore Council through Friday. 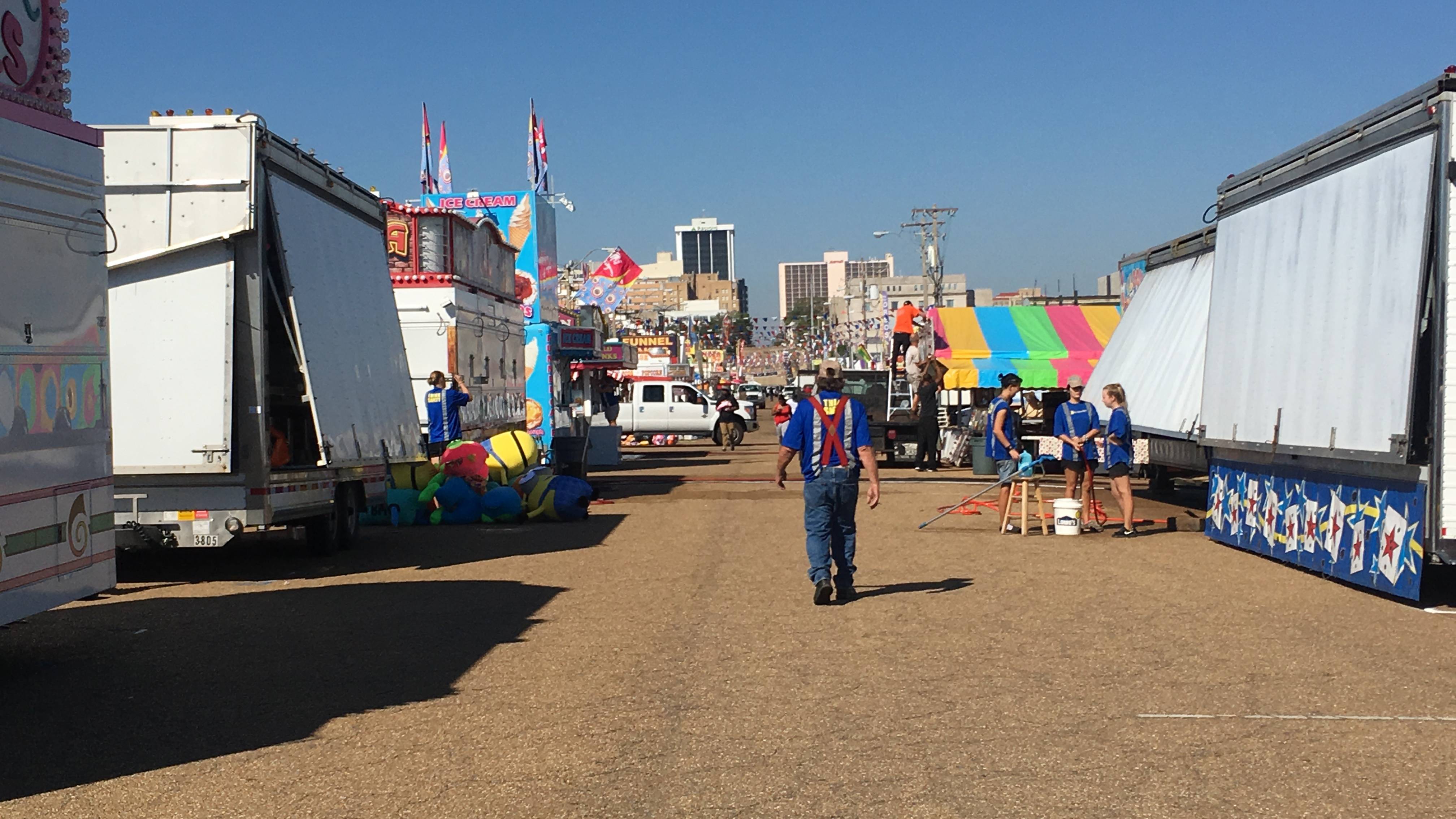 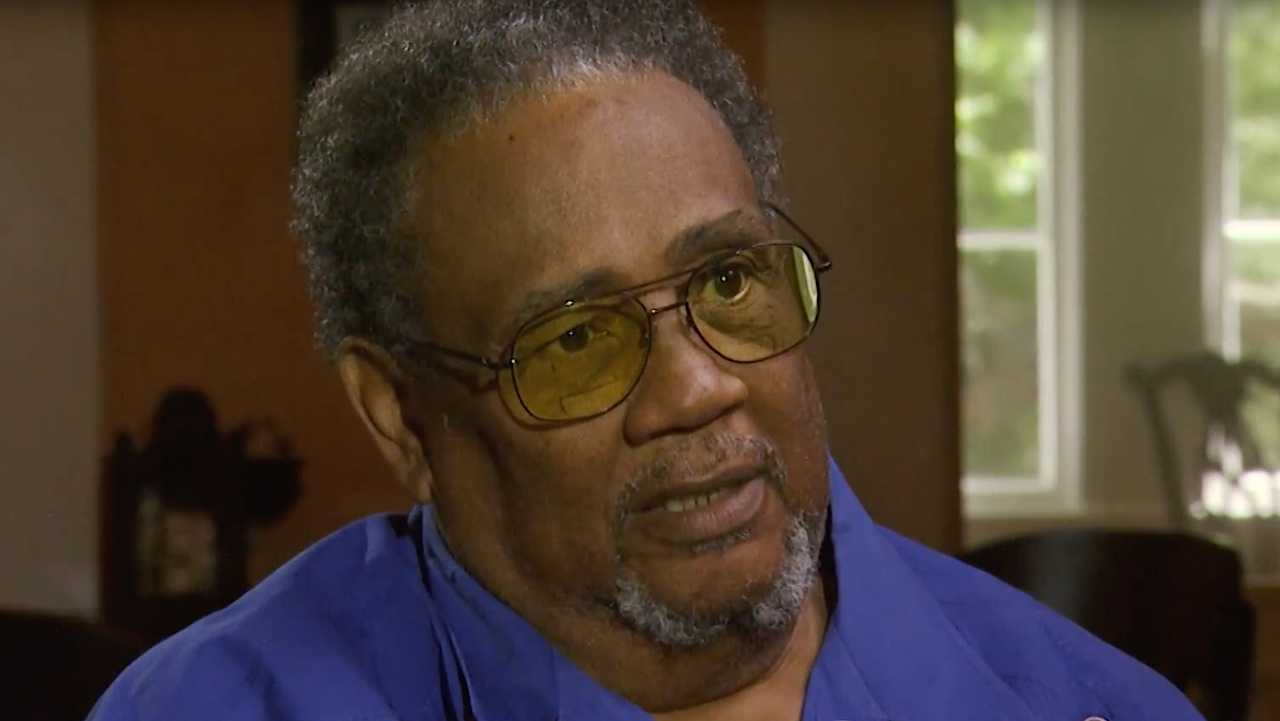