Mississippi lawmakers will have more money to spend on state programs next fiscal year than previously estimated.

At a meeting of the Joint Legislative Budget Committee yesterday, lawmakers adjusted their revenue estimates for fiscal year 2015 by adding nearly $102 million to the state’s current budget. The 14-member committee also added an additional $30 million for fiscal year 2016 that begins July 1st.

State Economist Darrin Webb presented the revised estimate to lawmakers. He says the increased revenue projection is due to a growing economy.

"The economy has generally performed as we anticipated," says Webb. "Employment did slow slightly more than expected in the closing months of 2014, but we believe growth will improve going forward. So our outlook for growth in the state's economy remains largely intact."

The increase will bring total state revenue up to more than $5.6 billion dollars during fiscal year 2016. While many lawmakers see the revenue growth as a good thing,

Lieutenant Governor Tate Reeves says a majority of the new money will go towards education.

"I believe the lion's share of the $30 million ought to go to our community colleges and our Institutions of High Learning furthering our commitment to public education in our state," Reeves says. "Because if we are going to grow our economy, if we're gong to see long-term economic growth we're also going to have to invest in having a better educated workforce."

Lawmakers will use yesterday’s revenue estimate in budget negotiations. They have until Saturday to come to a consensus on how much the state should spend on programs. 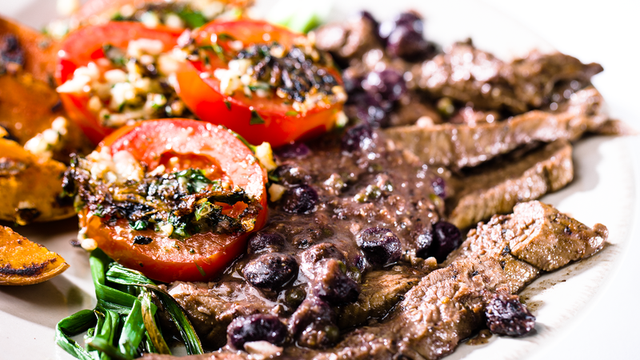 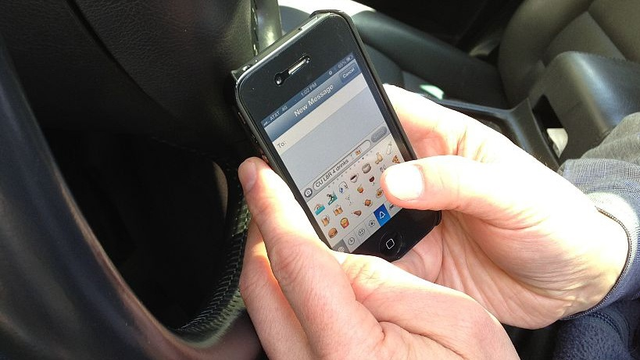