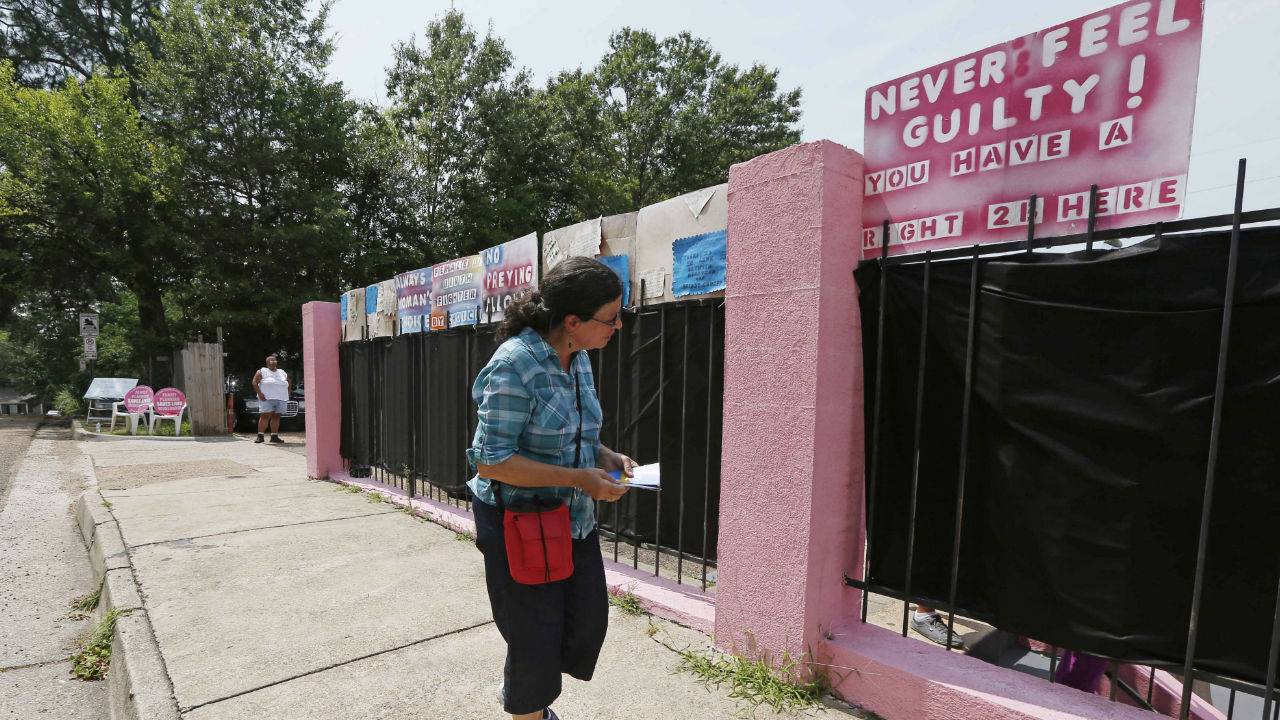 Two years after Roe v. Wade became the law of the land in 1973, Dr. Beverly McMillan opened the first abortion clinic in Jackson. She ran it for three years. But, the process of ensuring all the baby parts were removed from the womb took a toll on her.

"I just reach a point where I just couldn't make myself do it any more," said McMillan.

Now the retired physician is vice president of Pro Life Mississippi a group opposed to abortion. McMillan doesn't approve of the procedure under any circumstances including rape.

"No one has the right to deliberately kill an innocent person. The right to have an abortion is a false presumption," said McMillan.

Some states including Mississippi have passed laws to make it difficult for abortion clinics to operate. A Mississippi law passed in 2012 requires doctors at the state's only abortion clinic in Jackson have local hospital privileges and be board certified OB-GYN physicians. The 5th Circuit Court of Appeals blocked the law. Shannon Brewer runs the clinic called Jackson Women's Health Organization. She says without the facility more women will look for other means of abortions that are dangerous.

"We can still get calls now from women who have purchased pills over the internet. That's a regular occurrence and they're saying I purchased these pills and they're not working because these are people that are just scamming them of course. But the fact of the matter is that's how desperate women are when it's an unwanted pregnancy," said Brewer.

Brewer says not every pregnant woman who comes to the clinic gets an abortion, some want other services like counseling. A federal judge is expected to review a portion of that 2012 state law that deals with board certification. 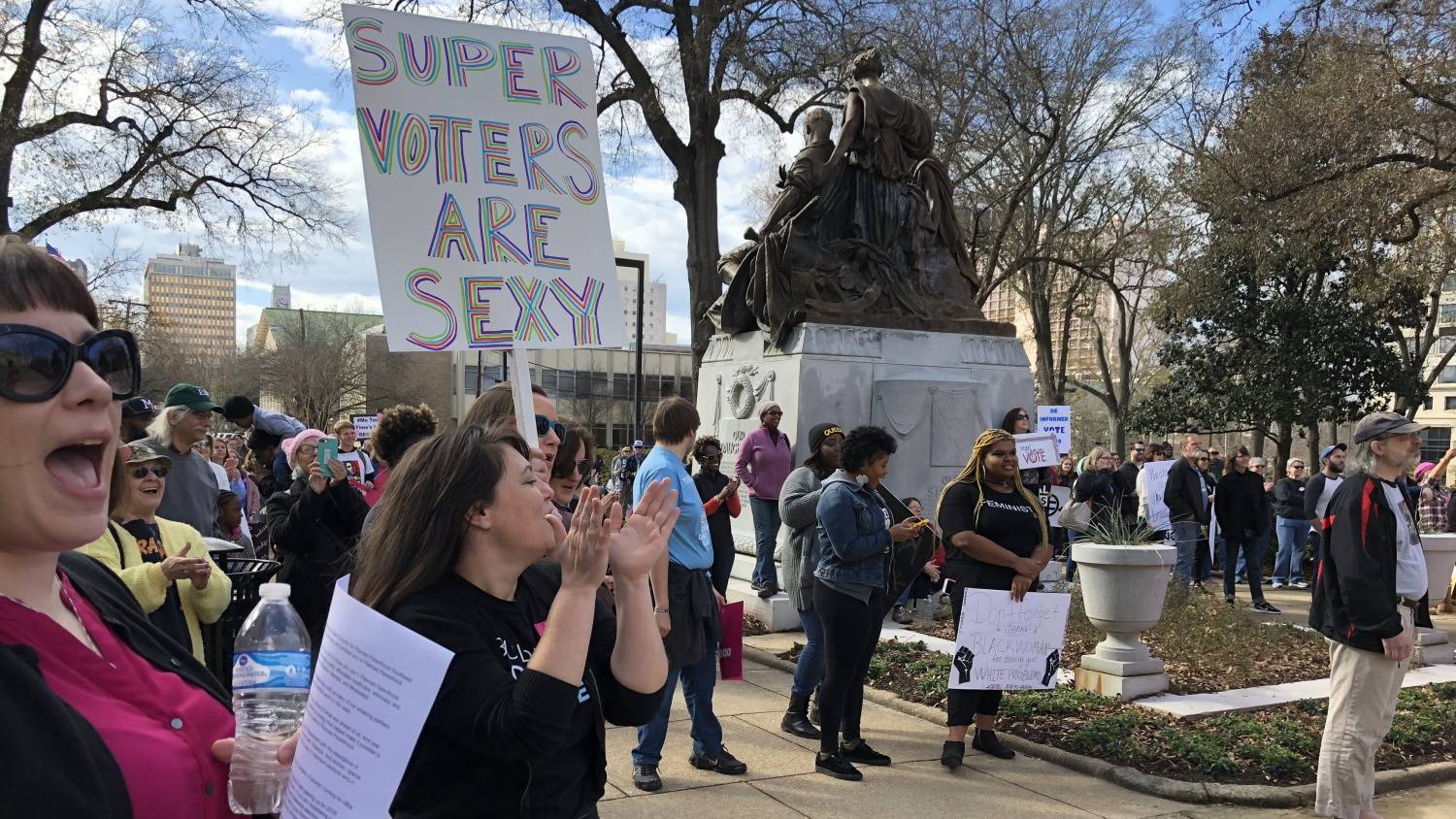 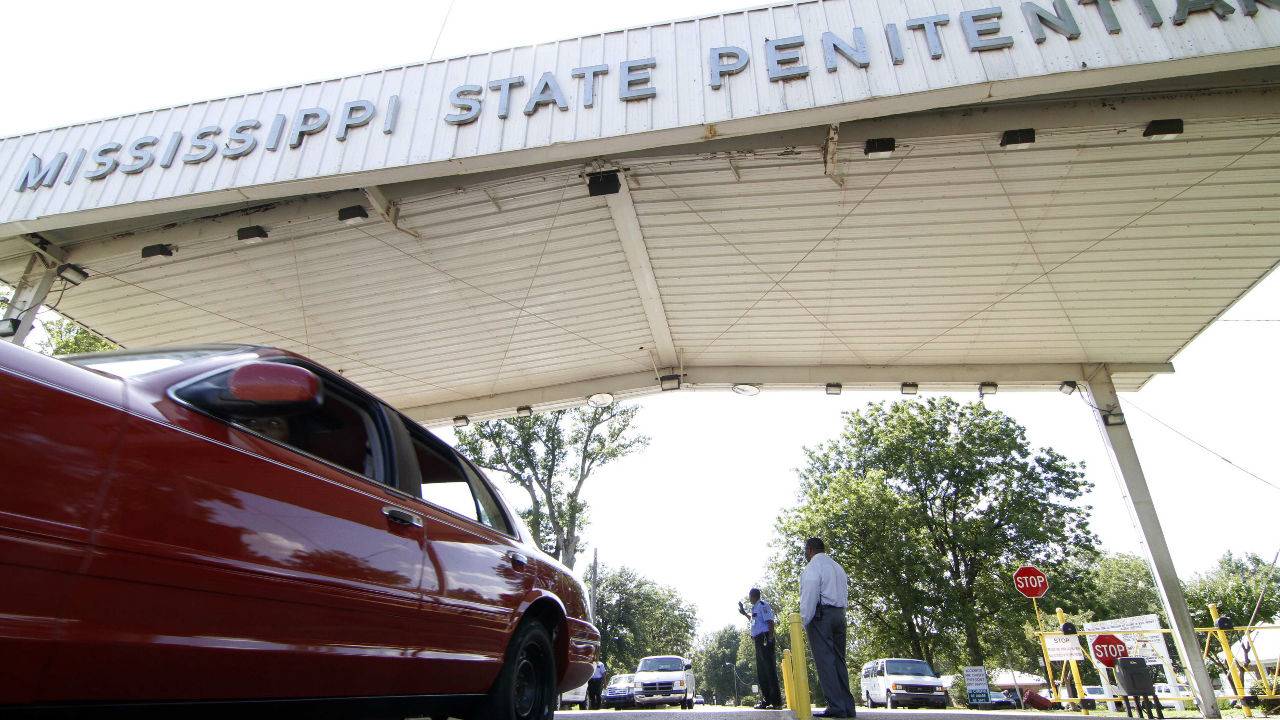