Rural Mississippians are one step closer to having internet in their homes. As MPB's Desare Frazier reports federal and state agencies are meeting to tackle the problem.

One third of children in Mississippi live in a home without high speed internet. That's according to officials at the Mississippi Rural Broadband Summit in Raymond. Members from federal and regional agencies are here with businesses discussing ways to expand rural broadband. John Rounsaville is with the state USDA. He says they offer competitive grants and loans states can apply for, but few Mississippi businesses or non-profits know about them.

"We're not seeing a lot of activity and if our entities in Mississippi aren't even applying for those funds
then those dollars are going to other states so that's why we need to create more awareness that these programs are out there," said Rounsaville.

This year the Mississippi legislature passed a law allowing electric cooperatives to provide high speed internet. Captain Todd Keifer is with the North Lauderdale Water Association. He says they could potentially partner with a coop and their water towers could be used.

"It's a pre-existing structure that's tall enough to clear the trees and you can hang antennas on it, so for very little capitol investment if you partner with a water association you can reach their customers," said Keifer.

There are also small businesses like DSLbyAir out of Biloxi, already providing broadband. Jeff Miller is the owner and serves 11 counties. He says there are 18 business like his that use their own money to operate. Miller says they could expand with some funding from state lawmakers but they've gone unnoticed.

"I've been fighting this for 16 years, trying to get Jackson to know there are wireless providers in this state that live in the areas we work," said Miller.

John Rounsaville says that's the point of the summit to let everyone know what's available and what it will take to connect rural Mississippi; partnerships and cooperation. 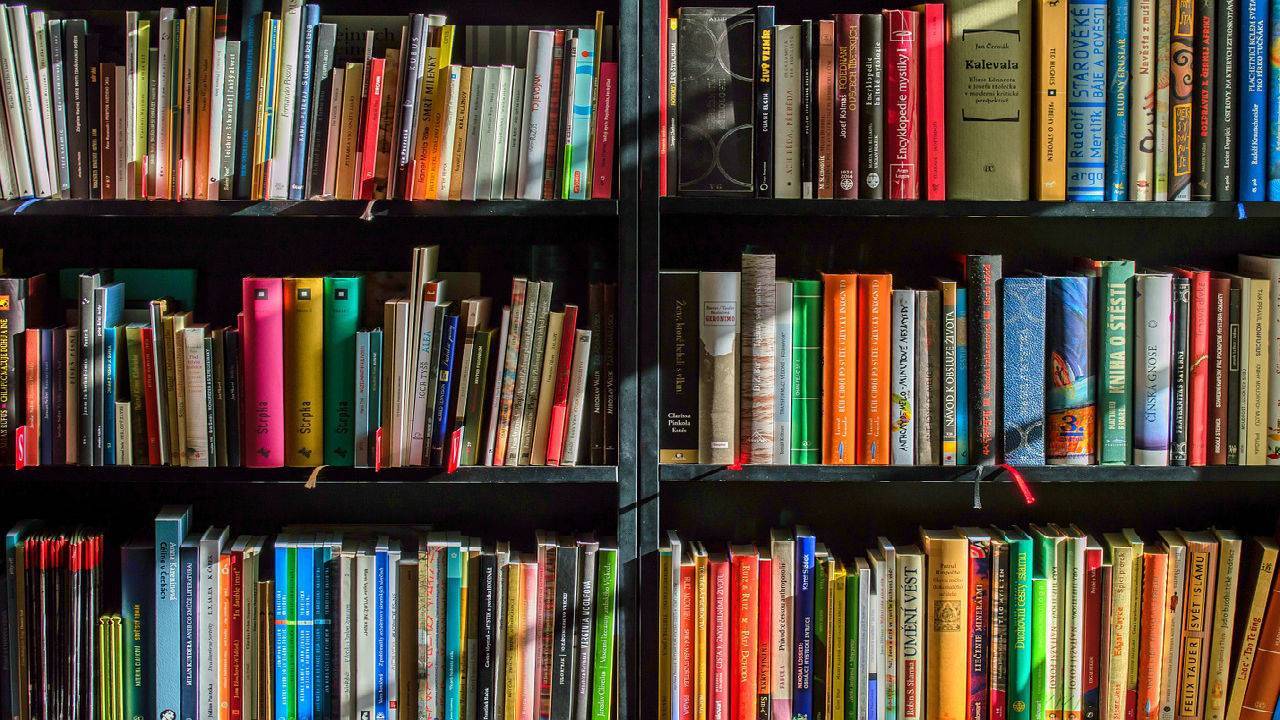 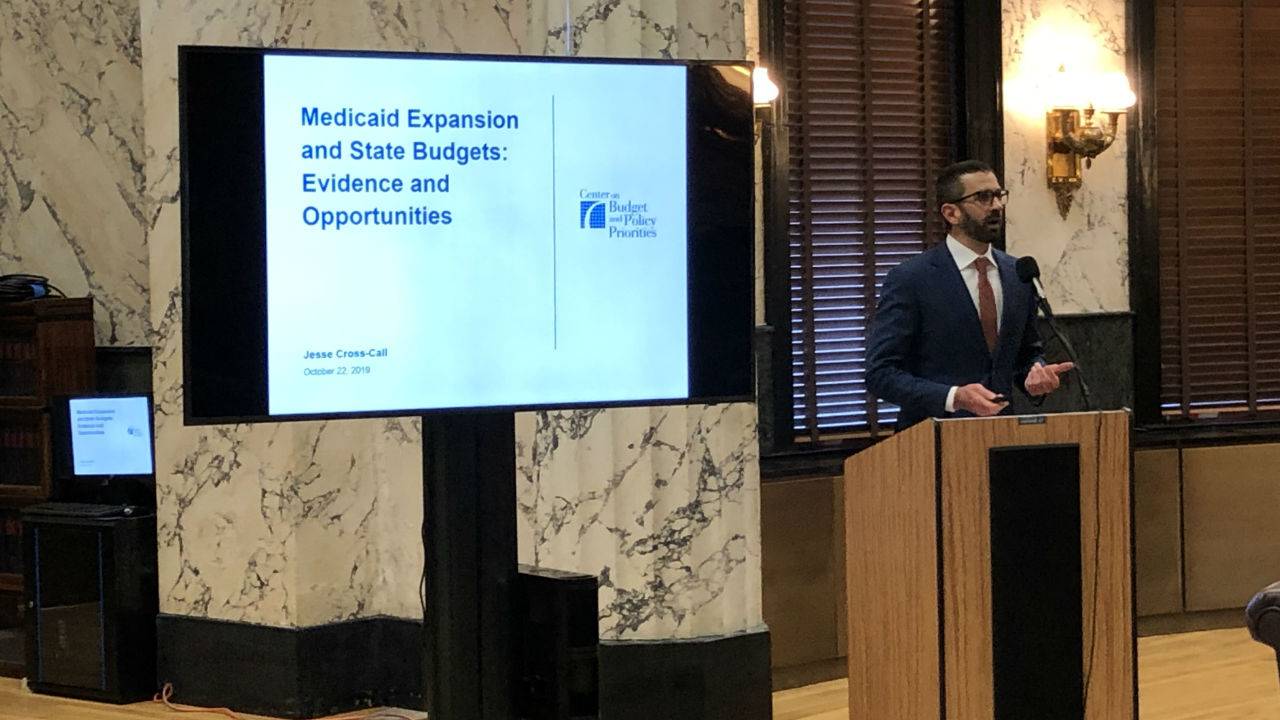