Same-sex couples testified in U.S. District Court before Judge Dan Jordan, that they want the same rights as heterosexual parents. Donna Phillips is married to Jan Smith, and had a baby through invitro-fertilization. Phillips testified that she left the Army National Guard. She was concerned her wife wouldn't be able to approve treatment for their eight-year old daughter, who has allergy issues. Phillips alone has parental rights.

"Ultimately we want Jan's name to be on our daughter's birth certificate.That's all we're looking for, so that she has equal rights to take care of her and do what's necessary for our daughter," said Phillips.

Phillips says it's critical for school, life insurance and social security benefits. Roberta Kaplan, an attorney for The Campaign for Southern Equality, says Mississippi's statue against same-sex adoption is unconstitutional and the only state left with such a law. She says those who want to be foster parents also face discrimination. Kaplan named the Mississippi Department of Human Services, its executive director, the attorney general and the governor in their lawsuit. Attorneys with the AG's office argued the couples need to go through the application process instead of suing. But Judge Jordan focused on MDHS and the attorney general. Roberta Kaplan explains.

"Because the attorney general has actually issued a couple of opinions now, telling chancellors that the Mississippi adoption ban is valid, enforceable and still in effect," said Kaplan.

"The attorney general essentially conceded that on the merits they have no defense," said Kaplan.

In a statement Attorney General Jim Hood said: "We presented our argument that adoption matters are entrusted to our state courts. The federal court took the matter under advisement and we expect a ruling within the next few weeks." 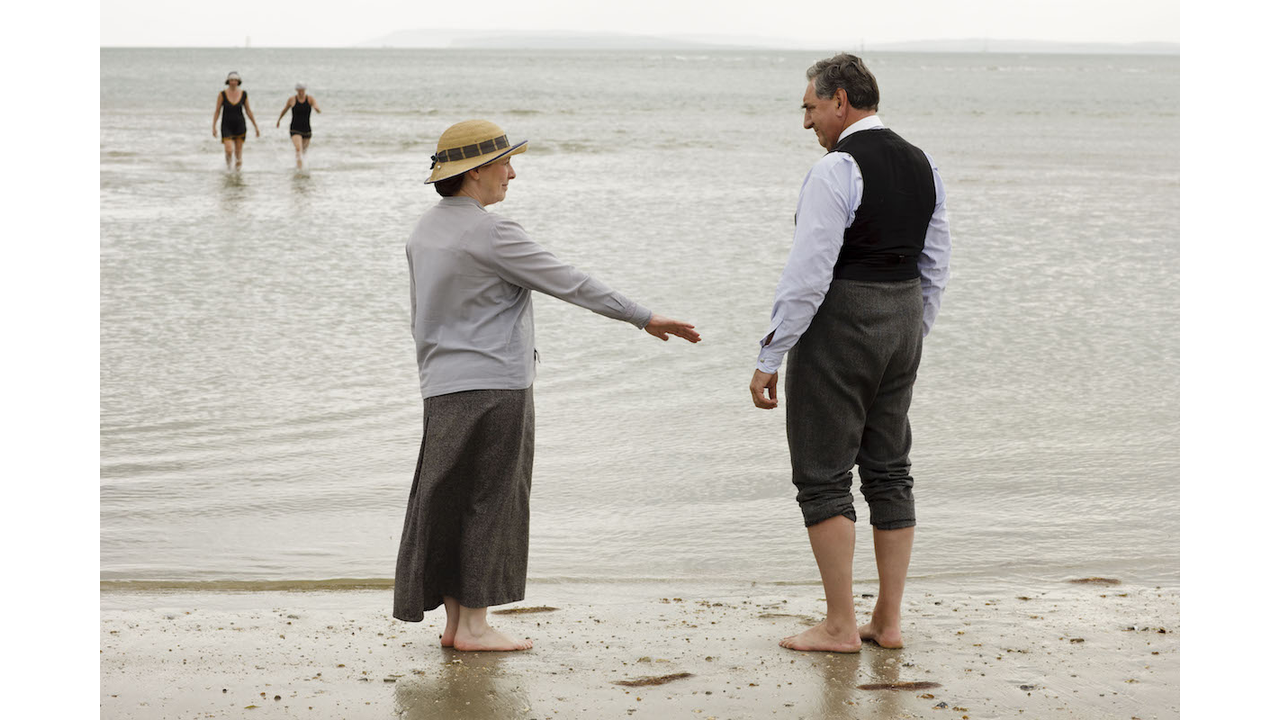 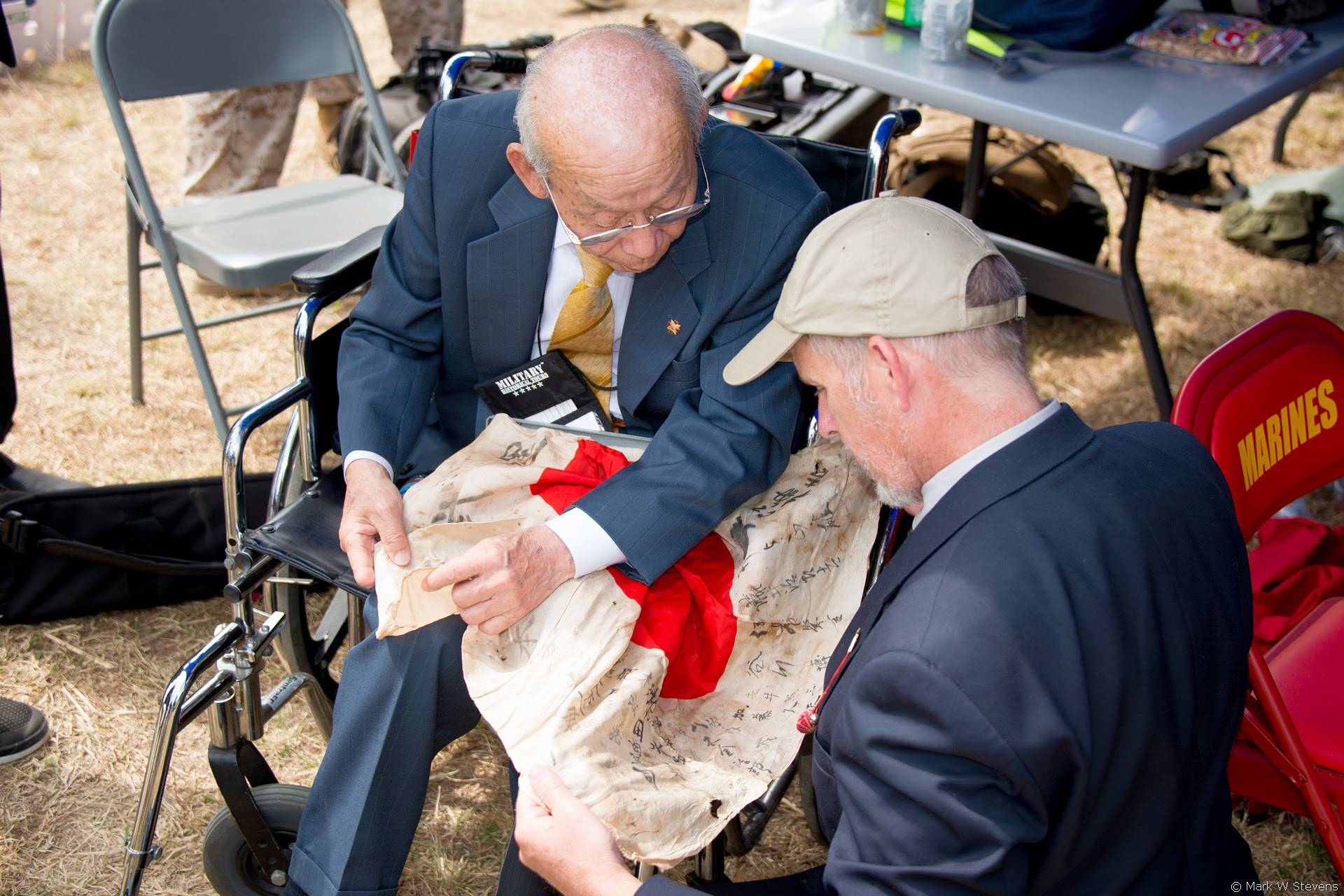