Same-Sex Couples Still Unable To Get Married in Mississippi

Same-sex couples are still unable to get married in Mississippi despite a ruling from the U-S Supreme Court making marriage equality legal nationwide. Officials say a previous court's decision stopped circuit clerks from being able to give out marriage licenses.

Tiffany Brosh and Laurin Locke of Pearl were at the Hinds County Courthouse just minutes after the Supreme Court announced their decision to legalize same-sex marriage nationwide Friday. But only a few seconds after they got in line, they were told to wait.

According to Attorney General Jim Hood's Office, circuit clerks across Mississippi cannot issue marriage licenses to same-sex couples, yet. In a statement, Hood says the Supreme Court ruling will be the law of the land after the U.S. 5th Circuit Court of Appeals clears one last legal roadblock.

Despite that news, many same-sex couples around the state are celebrating the court's decision. Karen Welch of Brandon says the court's ruling brings up a lot of feelings.

"I came out 15 years ago and it just brings up all this struggle and hurt and pain from the past 15 years," says Welch. "It shows you that progress has been made and look at where we're at now. I never thought I would be here."

A number of conservative lawmakers in Mississippi are also lamenting the U.S. Supreme Court's decision to legalize same-sex marriage nationwide.

Only minutes after the court made its decision Friday, Governor Phil Bryant issued a statement saying the court "usurped the state's right to self-governance."

Republican Representative Mark Formby of Picayune helped pass legislation that led to the state's ban on same-sex marriage in 2004.

"Marriage, in and of itself, is not a function of government, marriage is a creation of religion," Formby says. "Therefore, outside of all politics, I believe marriage is between a man, one man and one woman."

It remains unclear when same-sex couples will be able to get married in MS. 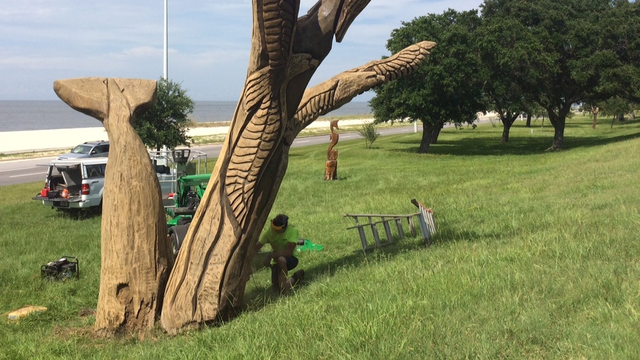 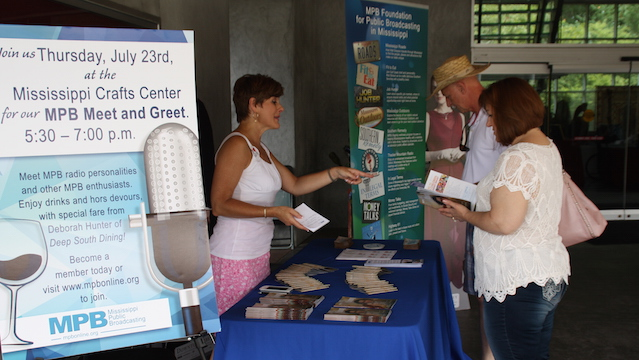