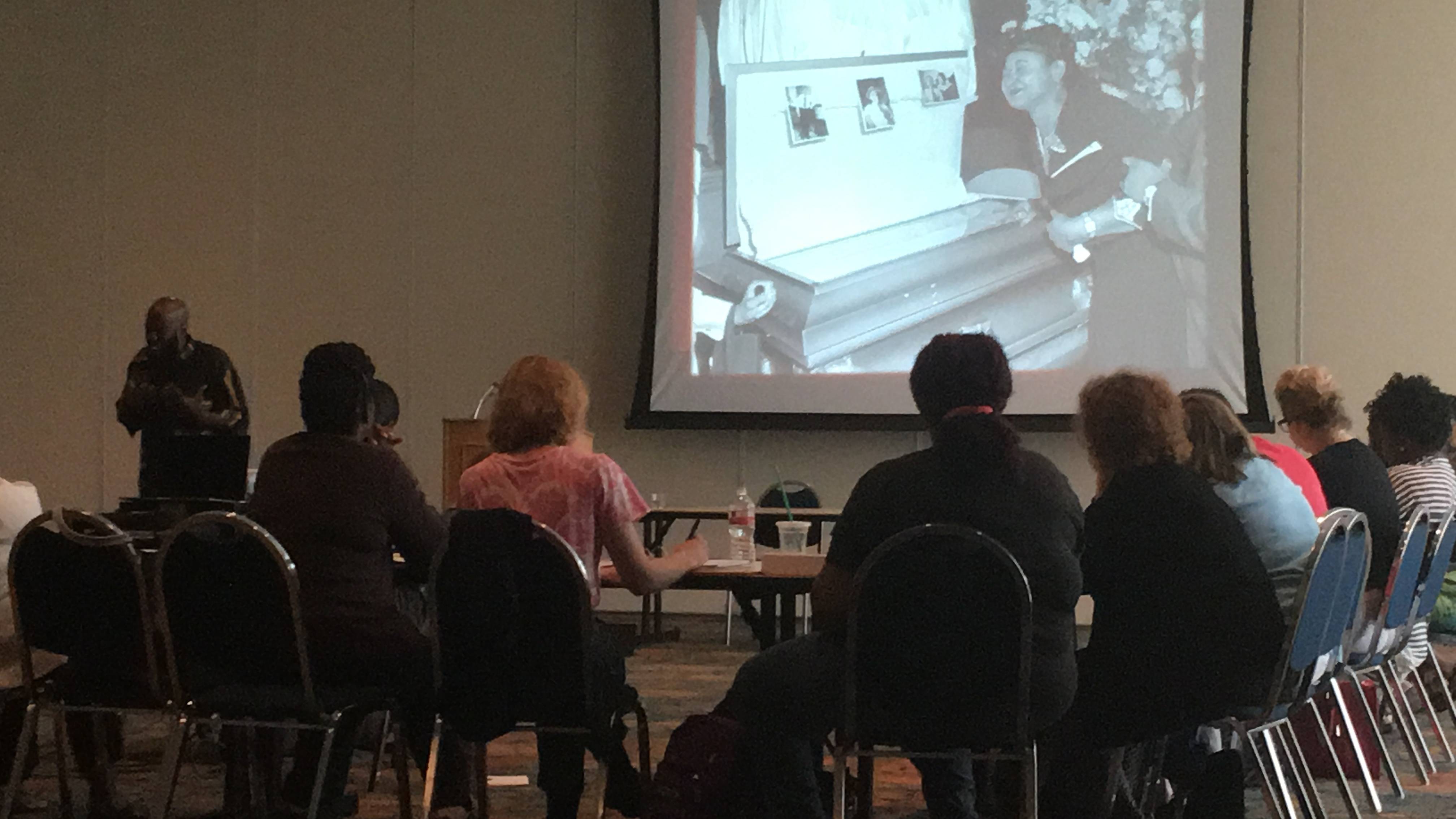 More than twenty scholars are in Mississippi, to learn about the civil rights movement in the state.

Twenty two professors from across the country are spending three weeks in Mississippi. They're at Jackson State University, courtesy of the National Endowment for the Humanities. They're learning about the state's role in the Civil Rights Movement. Professor Andrea Johnson from California State University knows about Dr. Martin Luther King and the movement in Alabama and Georgia, but little about Mississippi's role.

"So it's been great to come here and see a little bit different side of the picture. Obviously there's times King comes through the state, but the Mississippi civil rights movement has some great local heroes," said Johnson.

The Professors are learning more about activist such as Medgar Evers and landmark U.S. Supreme Court cases, like Brown vs. Board of Education. In 1954, the justices found separate schools for black and whites students unconstitutional. Professor Emeritus Leslie McClemore is founder of JSU's Fannie Lou Hamer Institute, which sponsors the annual event, along with the Council of Federated Organizations.

"With talking about Emmitt Till this morning, so we'll visit Money and we'll go to Ruleville, where Mrs. Hamer lived and worked and then we'll go to Cleveland Mississippi, where Amzie Moore who was very prominent in the NAACP and worked very closely with Aaron Henry.

Aaron Henry was an NAACP leader. Kevin Hales lectures at the University of Tennessee, Knoxville.

The professors will integrate what they're learning into their lesson plans. JSU is also hosting a "Voice of Freedom Book Series" this week, to celebrate the Centennial of Voting Rights Activist Fannie Lou Hamer. 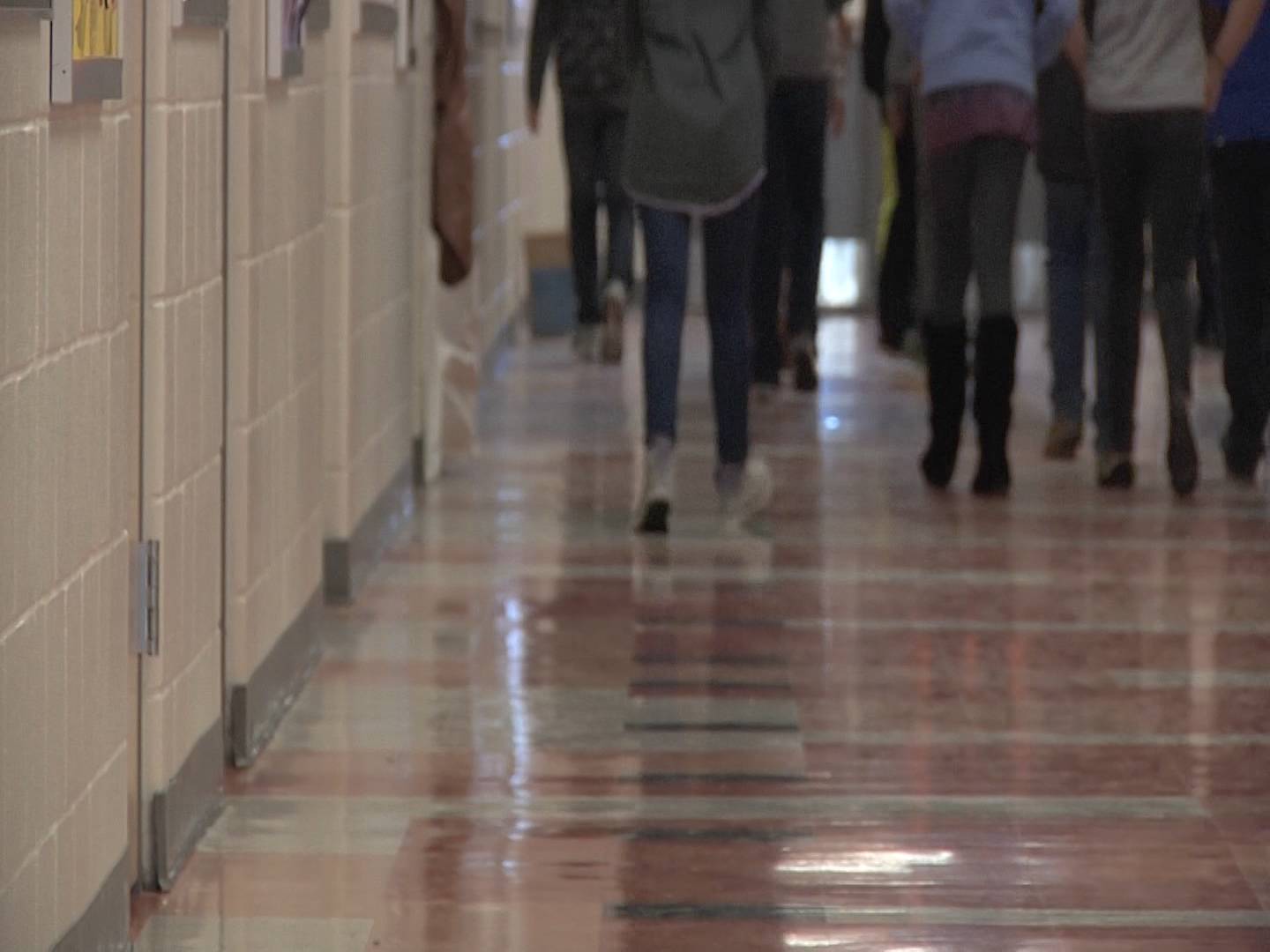 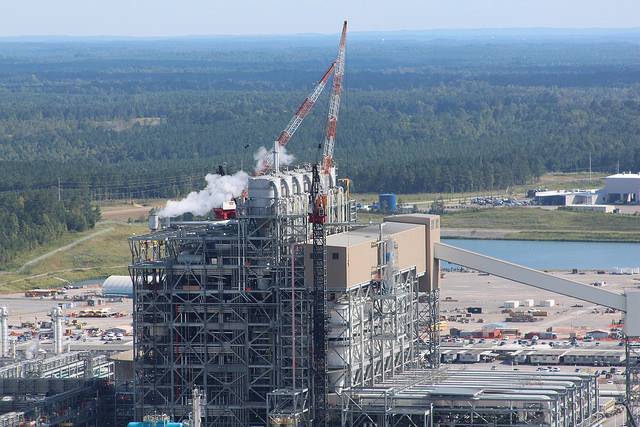