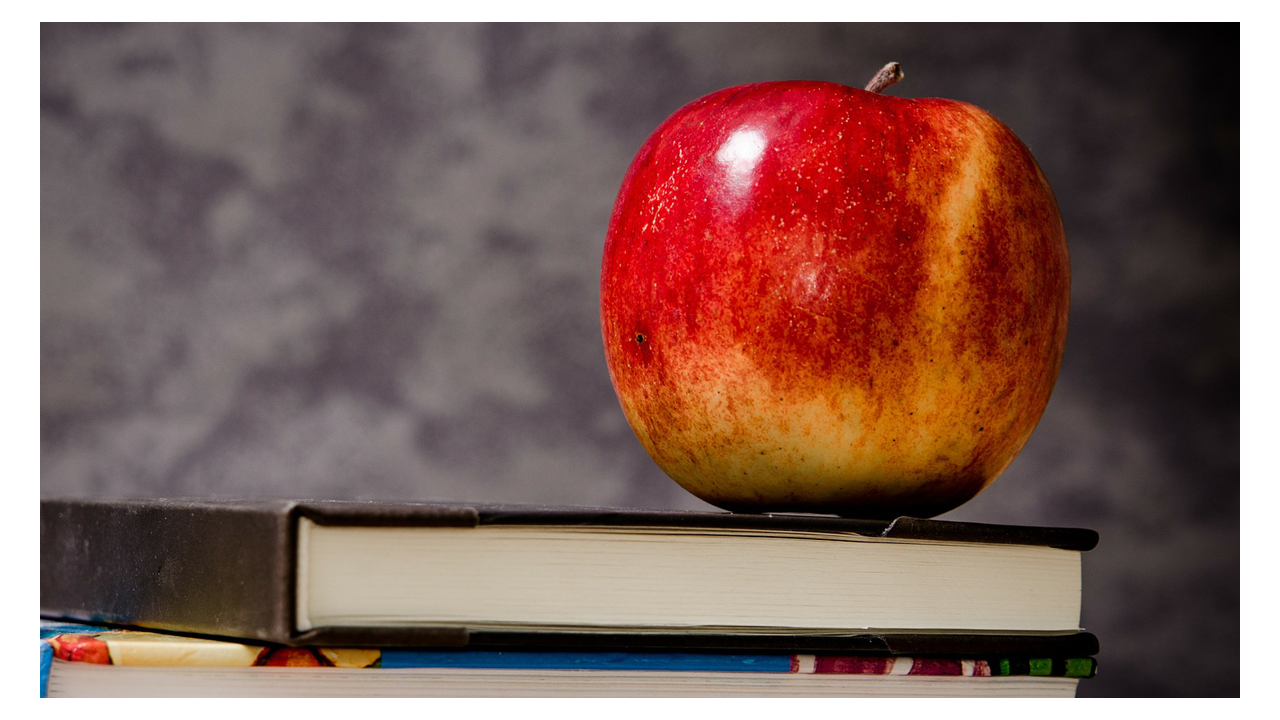 What started out as a lively party yesterday evening, in Jackson, turned into a dour affair as it became clear that the proposed constitutional amendment, Initiative 42, wouldn't pass. And nearly five hours after polls closed, supporters of the initiative conceded the race.

Patsy Brumfield is the Communication Director for 42 for Better Schools, the group that campaigned for the initiative.

"The confusion with the ballot cause folks just not to know what to do," Brumfield says. "So it appears that we won't get where we want to go, but I believe this battle is not over.

Tuesday's ballot required voters to answer two questions in regards to Initiative 42. The first was whether Mississippians wanted to amend the constitution. The second asked if they preferred 42 -- the proposal that could have forced lawmakers to fully fund school -- or its legislative alternative, 42A.

Voters overwhelmingly approved 42 on the second question, but the initiative failed to get enough support to actually amend the constitution.

Despite the defeat, supporters of the amendment say they are not giving up the fight to ensure Mississippi's public schools get adequate funding. Nancy Loome is with the Parent's Campaign, a public education advocacy group.

"We're going to continue to fight for adequate school resources, strong accountability and high standards and all the things that make public schools strong," Loome says. "We'll continue to watch that and make sure our representatives are our voice in the legislature and that we're doing things that are in the best interest of school children."

Opponents of the initiative were unavailable to comment on the results, but state leaders like Governor Phil Bryant, Lieutenant Governor Tate Reeves and Speaker of the House Philip Gunn have been critical of the proposal claiming it would have taken power away from elected officials in favor of a Chancery Court judge. 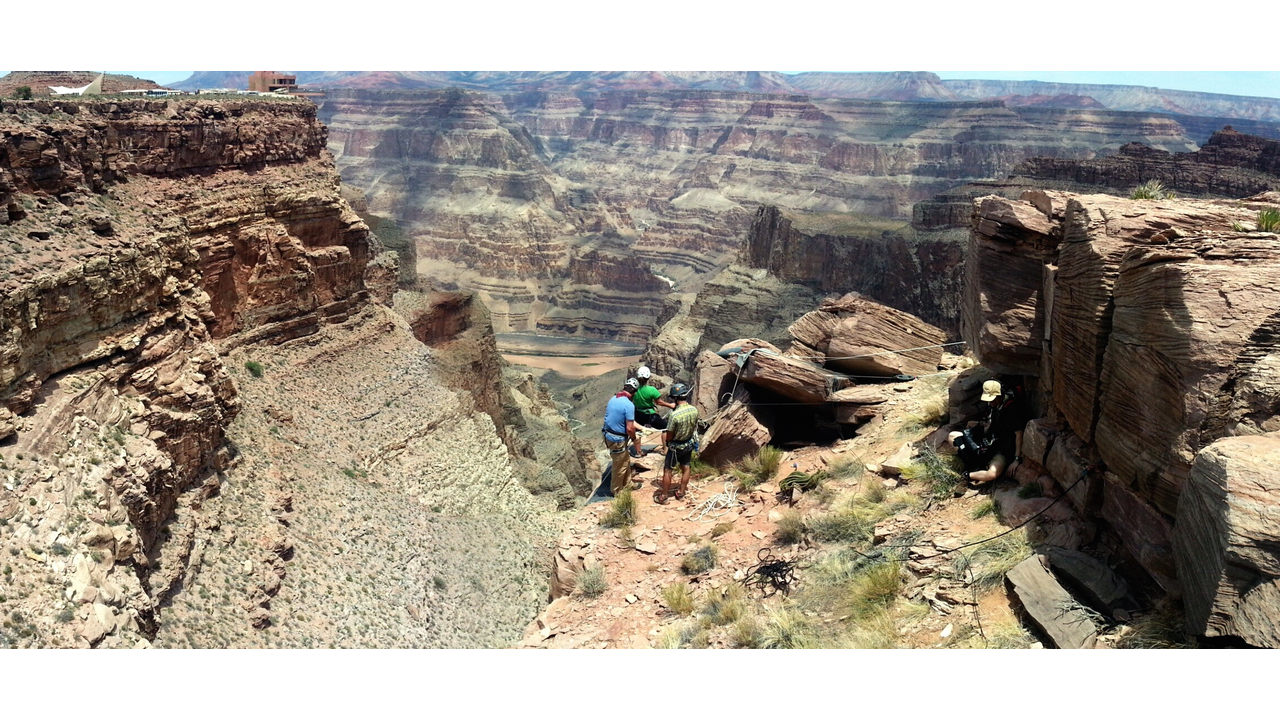 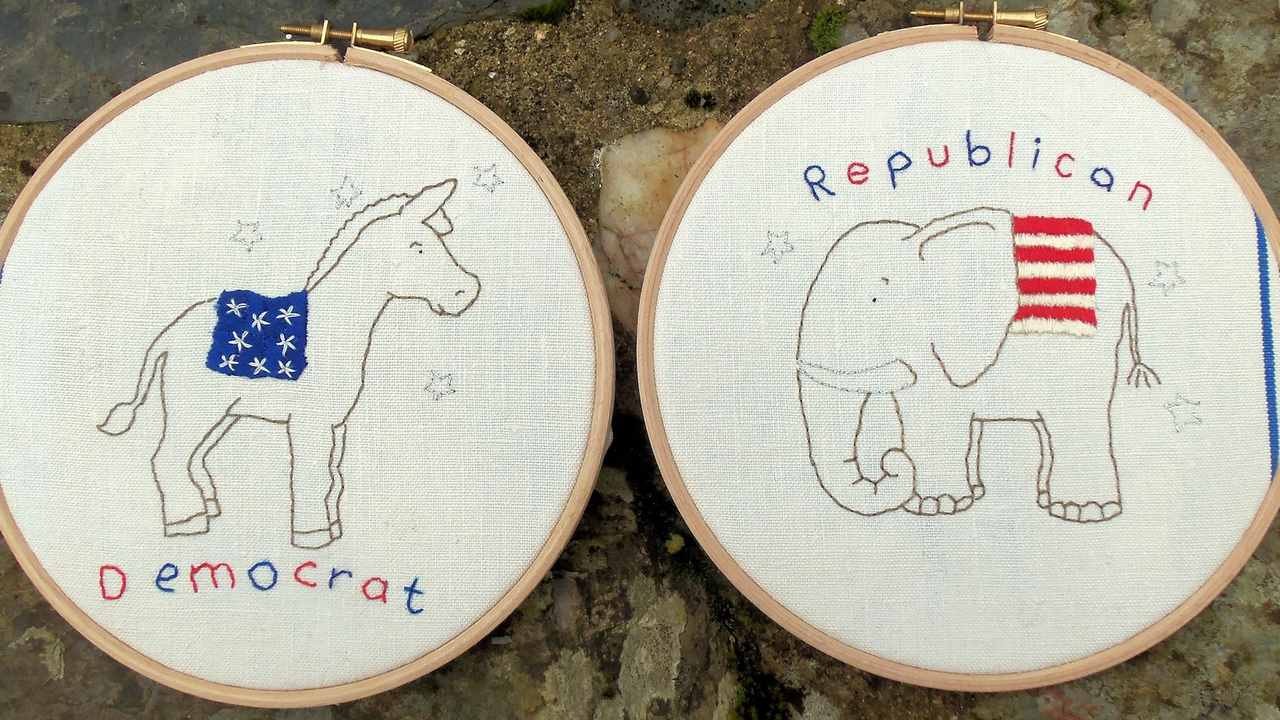