Mississippi school districts are expected to find out later this morning how many of their third grade students passed the state’s new reading exam and will advance to the 4th grade.

The state Board of Education set a passing score of 926 for the reading exam at a special meeting on Thursday, meaning third graders have to earn at least that in order to be promoted to the 4th grade.

The Mississippi Department of Education says, statewide, about 85 percent of Mississippi’s 38,000 third-graders earned a passing score. State Superintendent Carey Wright says students who didn’t will have two chances to take the test again.

Wright says it will likely be sometime in late August before she knows exactly how many Mississippi third-graders will have to be held back.

The third-grade reading gate, as it’s called, is one of the signature education efforts of Governor Phil Bryant, but many educators in the state have come out against it.

Joyce Helmick, president of the Mississippi Association of Educators, says students should not be assessed on one test score.

"The educators who are there with the students all agree that we must go to multiple assessments," she says. "And that one score, one chance, one grade does not judge the success of the student."

School districts will find out this morning how individual students and schools did. Information on how schools and districts performed is expected to be released to the public later today as well. 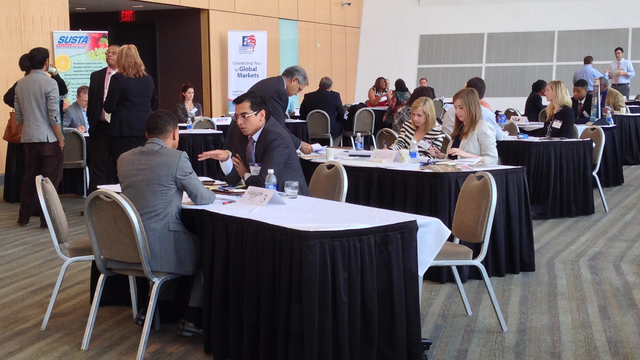 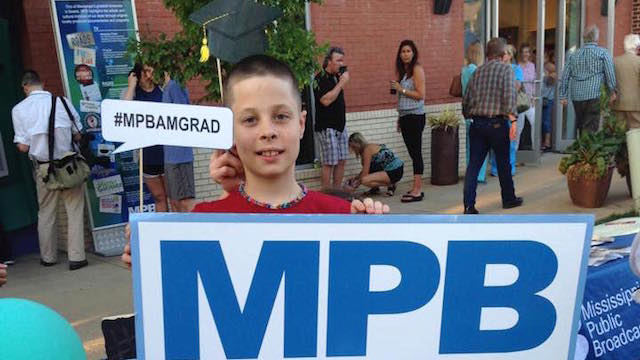