Survey: Gap Between Businesses and Educators, Shift in Hirin

00:0000:00
Survey: Gap Between Businesses and Educators, Shift in Hiring 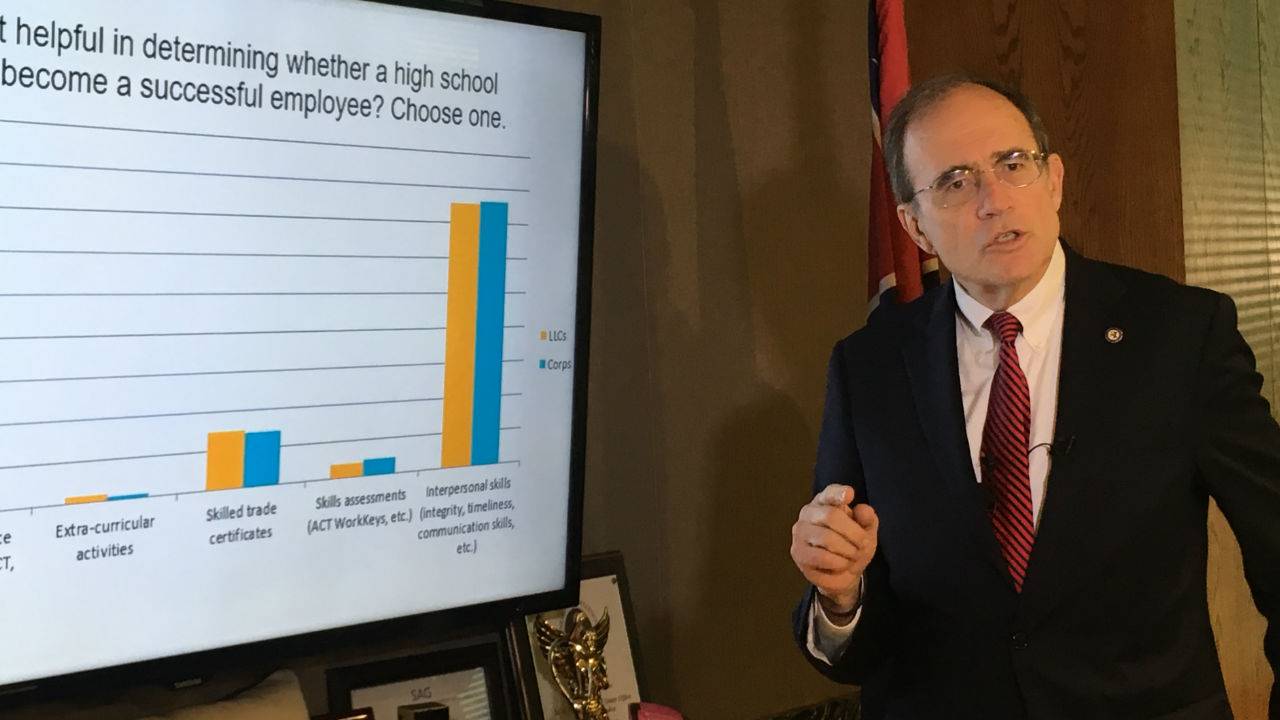 Companies in Mississippi are finding the low unemployment rate has them scrambling to find qualified applicants according to a newly released survey. As MPB's Desare Frazier reports, there's a disconnect between businesses and educators.

"What you see is that businesses are saying the schools are not producing what we need. The school are starting to react to that and saying 'well you never told us that,'" said Hosemann.

Hosemann says he's meeting with businesses and educators in communities such as Lowndes County to help them coordinate workforce training and companies are committing to hiring trainees. He says the state's low unemployment rate of 4.7 percent is behind the demand for workers. Companies are turning to social media to look for candidates. Hosemann says about 65 percent of companies now say they'll consider hiring a trained applicant convicted of a nonviolent felony. He says 20 years ago that wasn't the case. Democratic Representative Kabir Karriem of Lowndes County is glad to hear that. He introduced a bill last year to give companies tax credits for hiring former offenders, but it died in committee.

"I hope that we can come up with legislation this session that would further the conversation as it relates to criminal justice reform and putting our folks to work because I recognized early on that there was a gap in the workforce," said Karriem.

Companies report the three top qualities they look for in an applicant are timeliness, good communication skills and honesty. 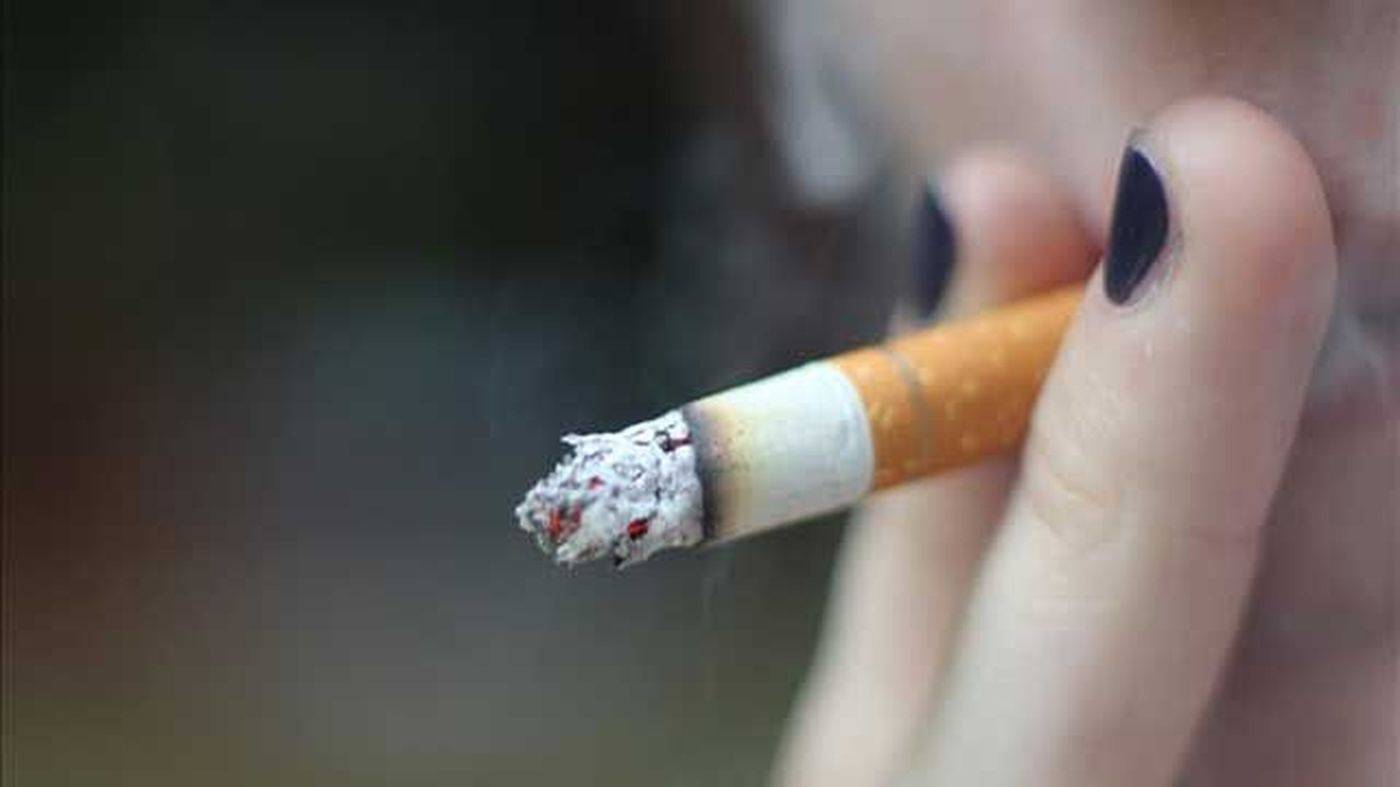 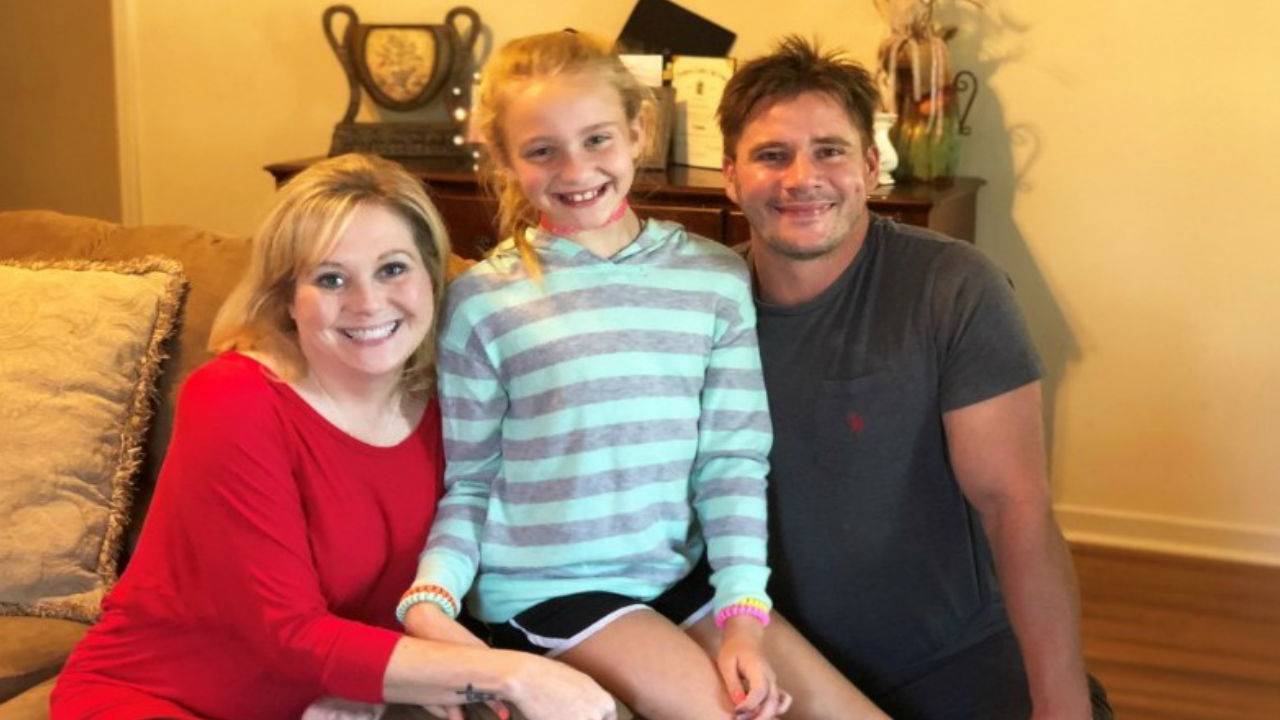