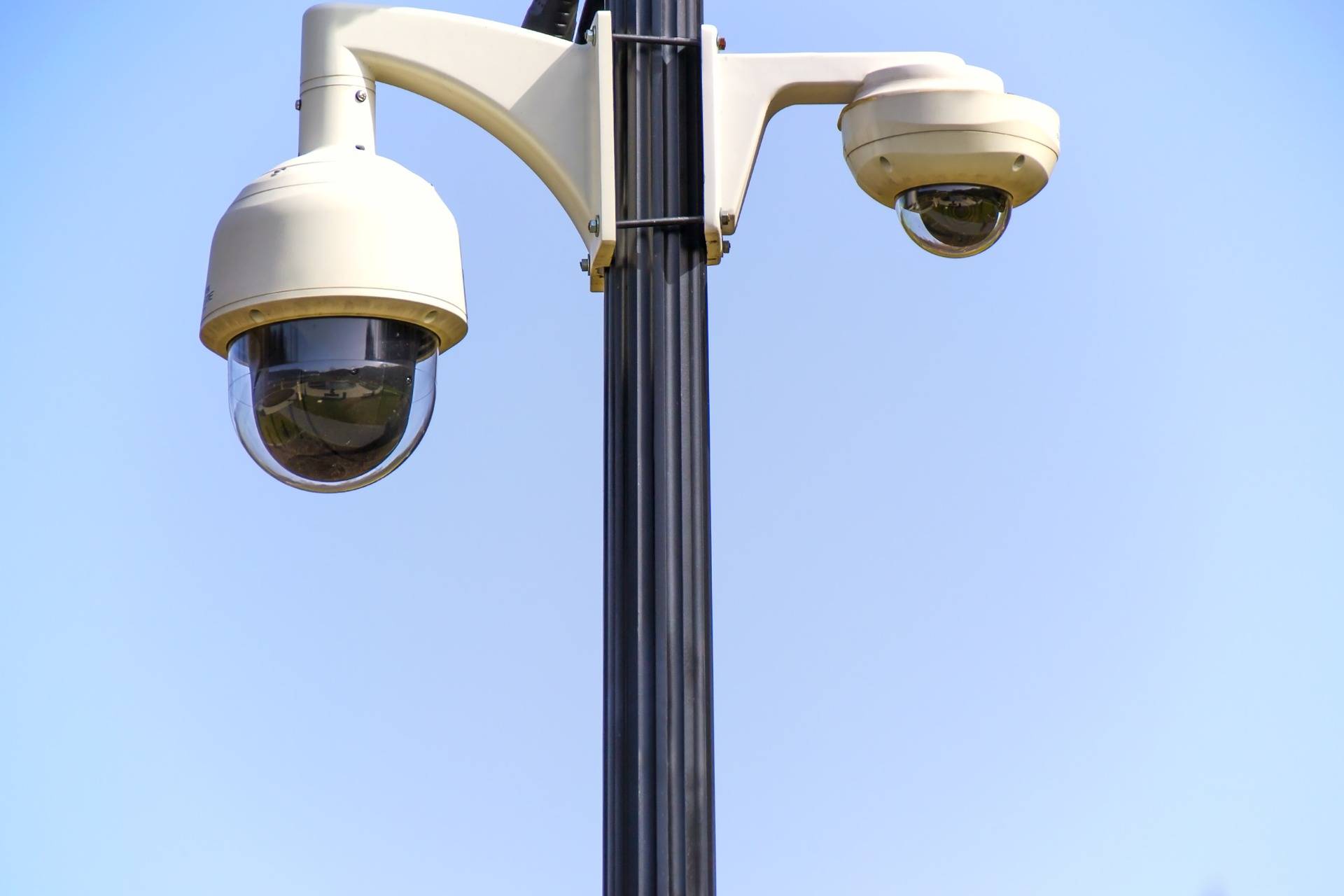 After a string of shootings in Hattiesburg ending in two deaths and three injuries, the city is installing 10 high tech security cameras. The city is partnering with Project NOLA, a service that monitors security footage of cameras placed by the city and private businesses. Hattiesburg Mayor Toby Barker says the cameras will be a useful tool for tracking and deterring crime.

"We did have a spike in crime in the first 7-10 days of 2020, which necessitated us moving a little bit faster. It's going to help us in terms of trying to catch criminals before they commit more crime, but also people knowing that if they choose to commit a crime in the city of Hattiesburg they're probably going to be caught."

The City of Jackson began using a new - high tech camera system - 5 months ago. The police force can now use advanced features like face ID and vehicle tracking. Jackson's Mayor Chokwe Lumumba says the system has given the Jackson Police Department a better way to monitor high crime areas.

"There were a lot of initial questions surrounding it, but as people have become more familiar with the technology there have been increased requests for cameras, the light that resembles that of a police light. People have felt that it's been comforting in certain areas where there's been high crime."

Some citizens are concerned about what these new cameras will mean for their privacy. Jeremy Thompson owns Computer Doctor and Phone Surgeons in Hattiesburg. He says the technology is a great way to track someone who was tagged for committing a crime.

"Then there's also the ability to track someone who hasn't been just based on looking up a few numbers in a system. Like, hey this their license plate number, where has this vehicle been? Well if that person hasn't been accused of any crime, well then they should not have access to that information, but that system is definitely capable of doing that."

Hattiesburg officials say they plan to start rolling out their security cameras in early February. 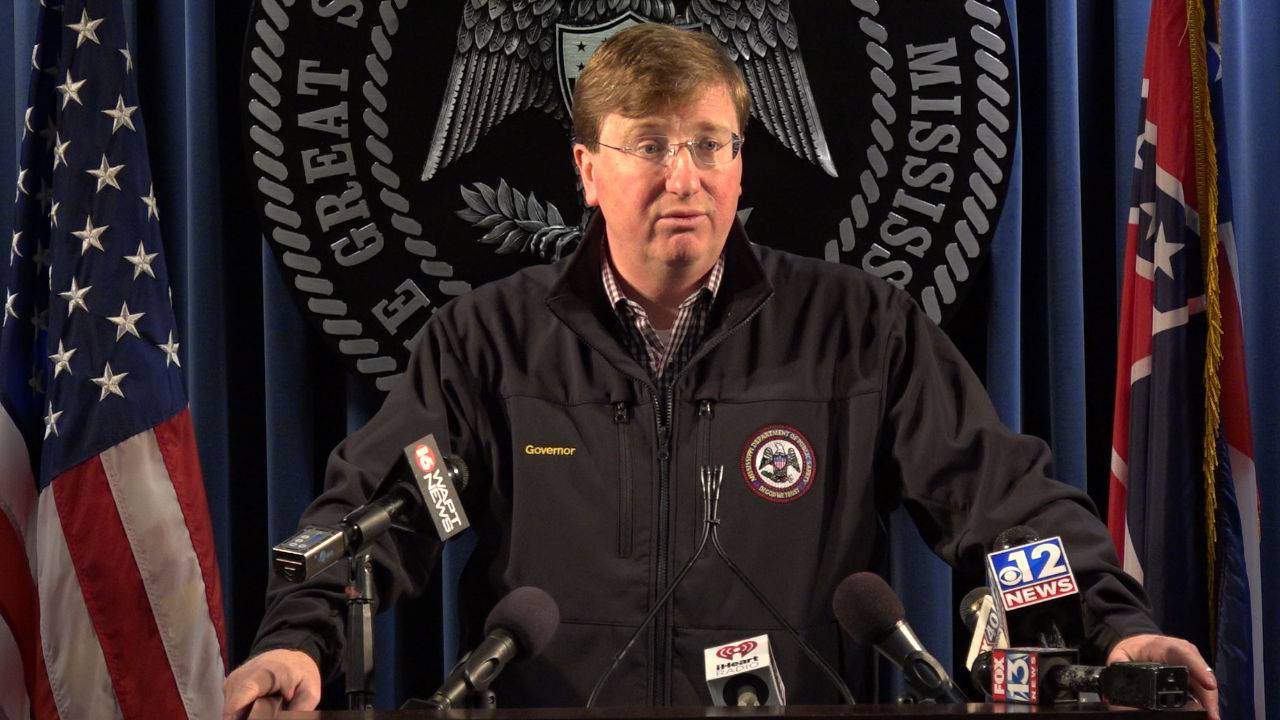 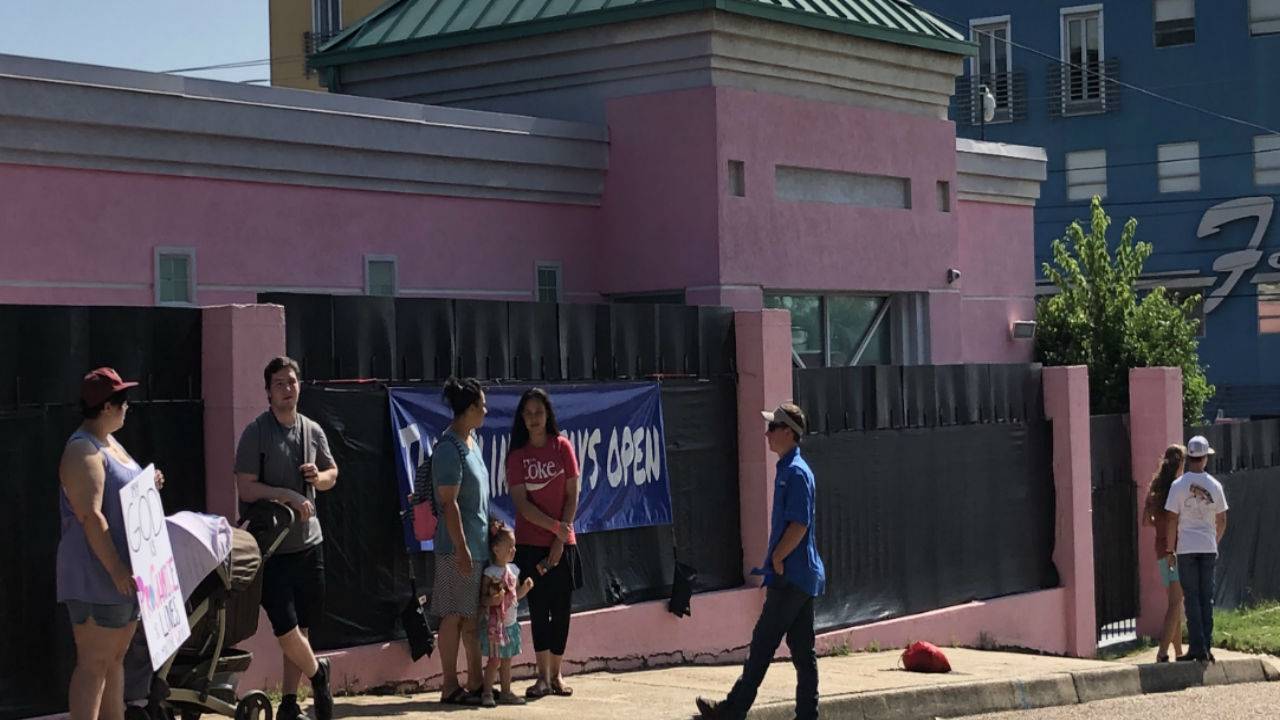