Sen. Ted Cruz Stumps in Miss. Ahead of GOP Primary 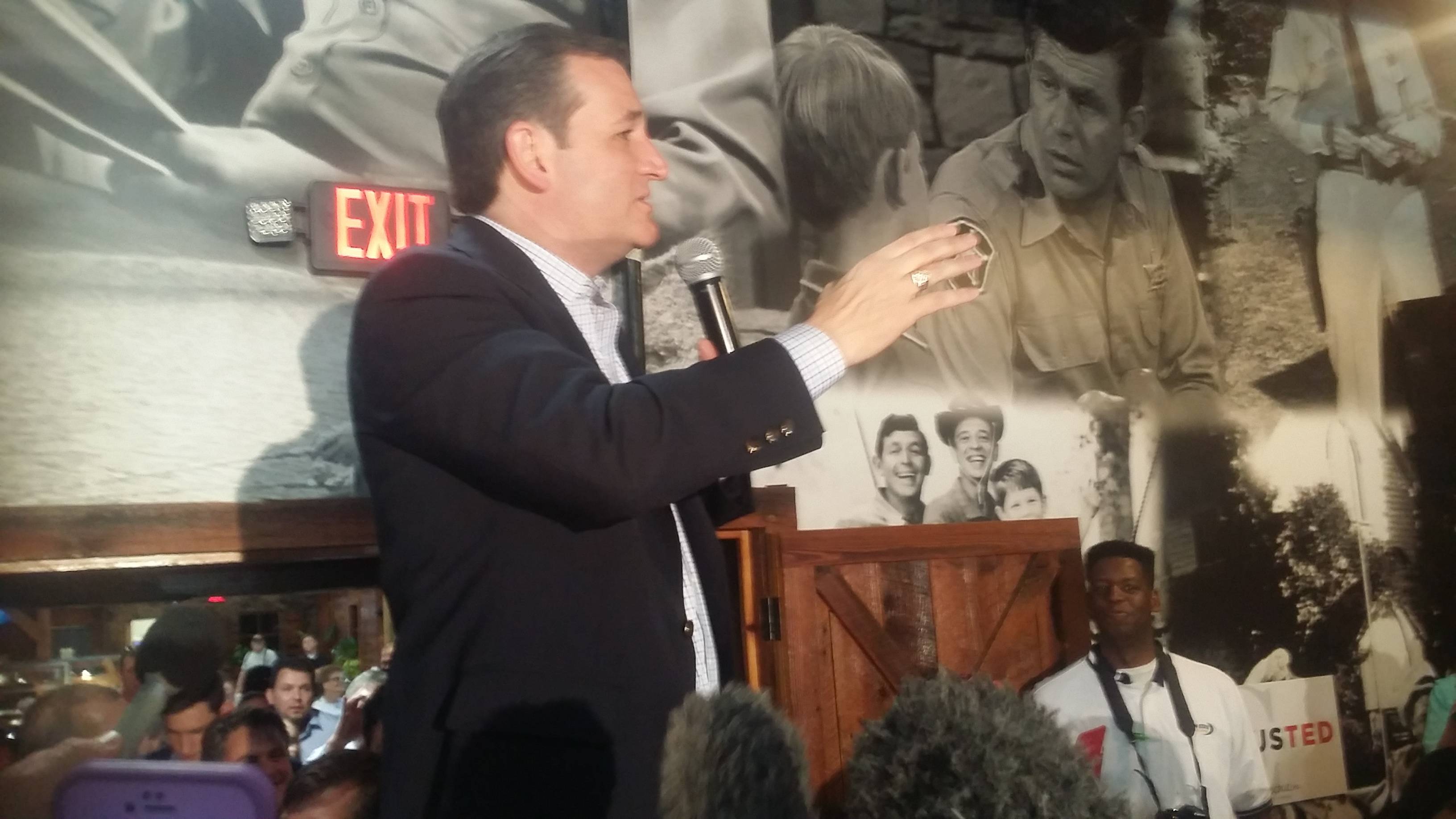 One candidate looking to become the next president of the United States is asking Mississippians to support his bid for the Republican nomination. Texas Senator Ted Cruz says he's the conservative choice for President.

Hundreds of Ted Cruz supporters crammed themselves into a side room of the Berry's Seafood Restaurant in Florence for their chance to hear from the Texas Senator.

Speaking from the top of a small dinner table, Cruz told supporters he was the truly conservative choice for president.

"I will not compromise away your religious liberty," Cruz says, "and I will not compromise away your second amendment right to keep and bear arms. You have my solemn commitment that every justice I appoint will be a principled constitutionalist who will be faithful to the law and will ferociously protect the Bill of Rights for your children and mine."

"We saw at the last debate where Donald stood up over and over again and said he would be flexible on immigration," Cruz claims. "Let me tell you right now, flexible is Washington D.C. code word for 'We're about to stick it to you.' Because every time they're flexible, somehow it always seems to be supporting Wall Street and the big, corporate special interests and the working men and women that are getting hurt."

Cruz 15 minute speech to supporters was met with cheers. After the event, many Mississippians waited for a chance to shake hands or take a quick picture with the Senator. Laura Jackson of Brandon was among those that stayed behind. She says she has high hopes for a President Cruz.

"He is probably the greatest president we could have since Reagan, maybe even better," says Jackson. "He's very strong with the Constitution and he's brilliant. He knows what he's doing. He'll be able to work with Congress, because I believe they may not like him, but they will respect him." 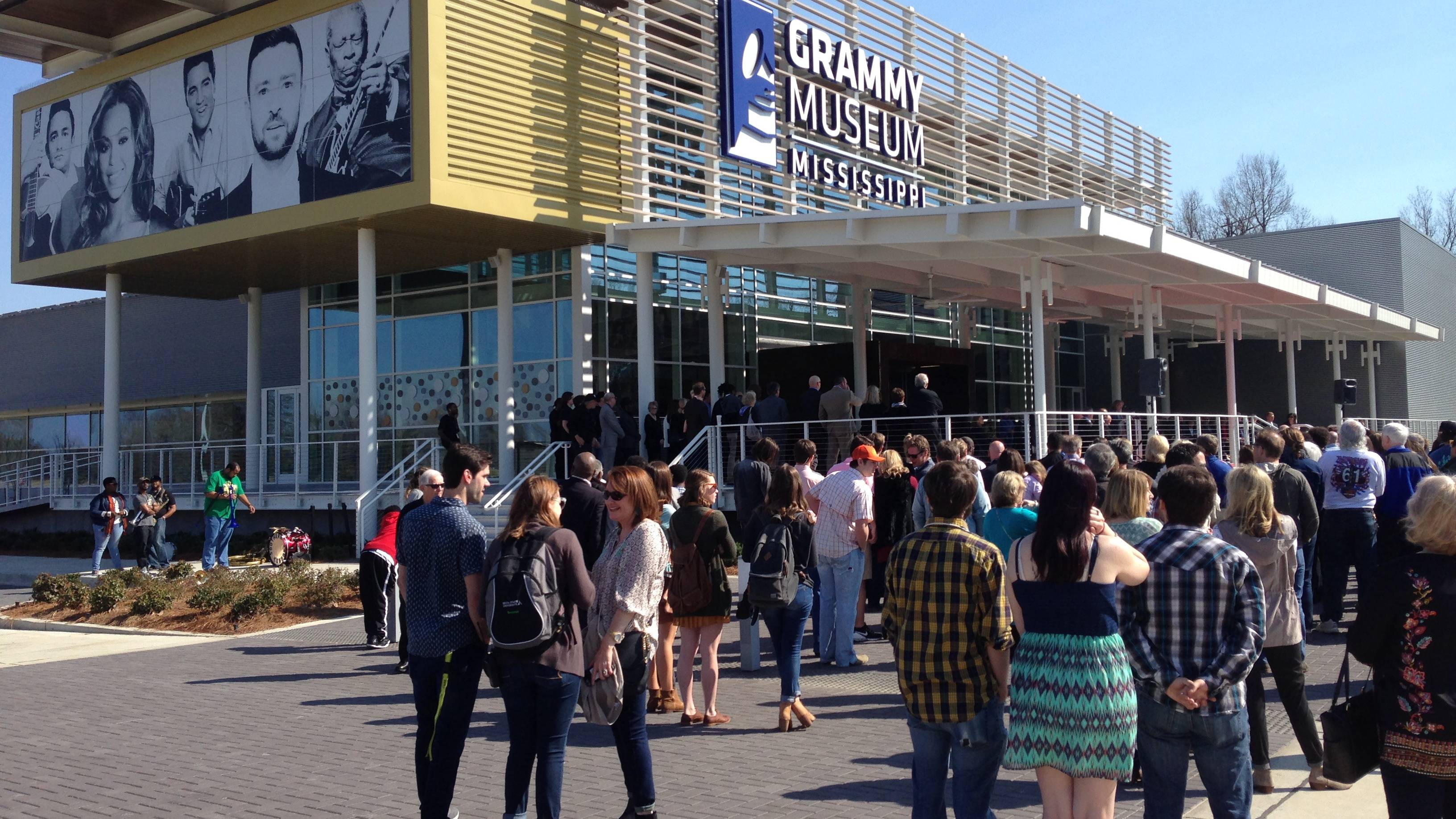 previous Post
NEWS
The First Grammy Museum Outside of LA Opens in the Delta
by desare frazier
•
next Post
Mississippi Public Broadcasting
MAET Board of Directors meets March 15, 2016
by claudia morris
•
next Post