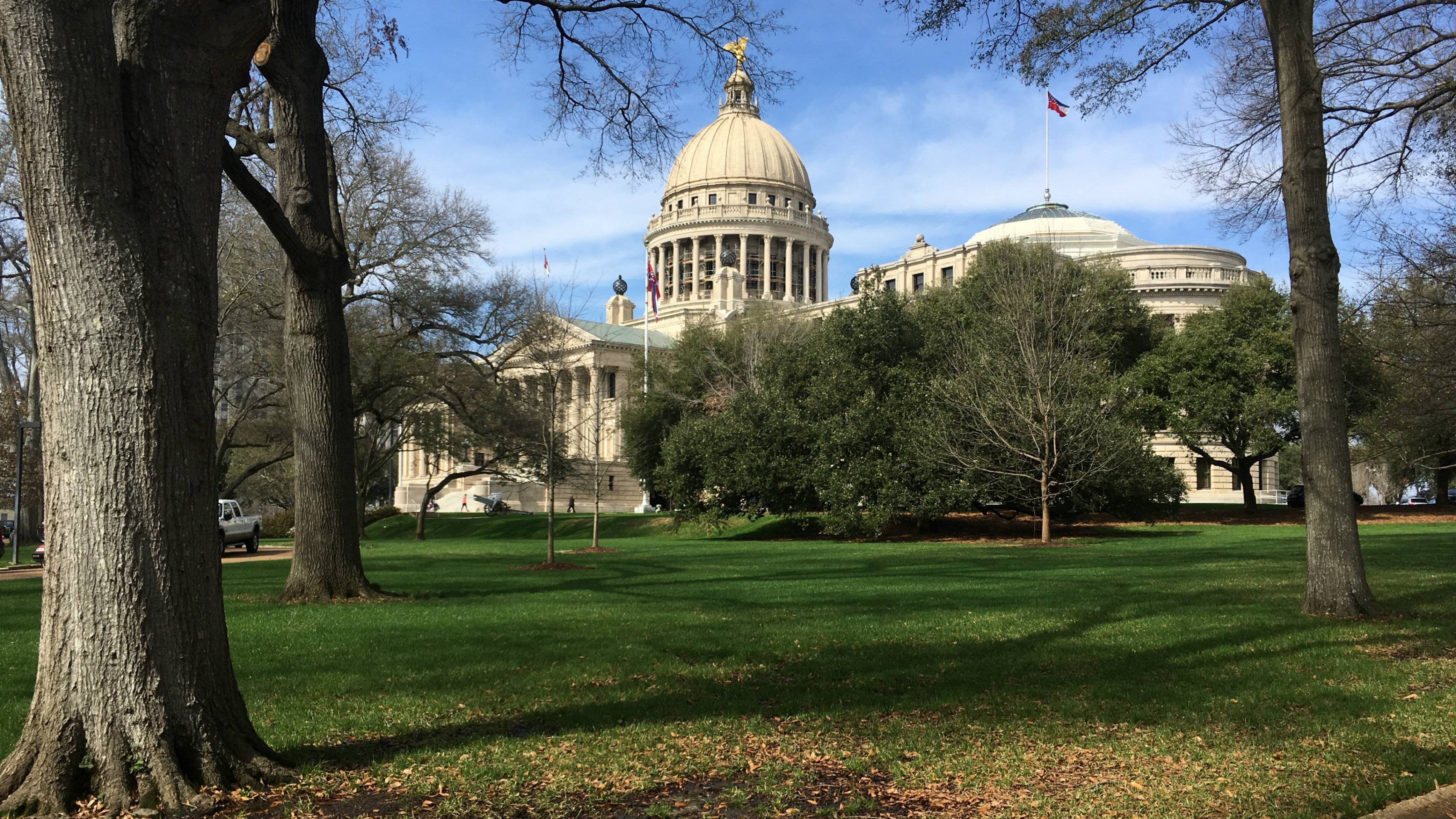 Mississippi lawmakers in the senate voted to give the governor oversight for the Department of Mental Health.  The bill narrowly passed by one vote.

Mississippi Democratic Senator Hob Bryan of Amory, urged his colleagues to vote to send Bill 2567 to a study committee--a move that would have killed the measure.  Instead, by a narrow margin, senators voted 25 to 24 to pass the Mississippi Health Agency Reorganization Act of 2017. The bill calls for the governor to appoint the executive director of the department of mental health, instead of the agency's board selecting the person. Bryan thinks its a power grab by Governor Phil Bryant.

"So that the governor will have more influence and will control more contracts and will be able to have more power which will be used for political purposes," said Bryan.

Republican Senator Angela Hill of Picayune, supports the bill. She says families complain about the lack of quality mental health services provided by some of the contractors who are hired by the department of mental health.

"I have worked to try to rectify some of these situations where I feel like that the contractors are not watching the individuals and many bad things have happened," said Hill.

The Mississippi Department of Mental Health is facing two lawsuits by the U.S. Department of Justice for not providing enough services in the community for children and adults who need mental health care. Hill hopes this step will improve services provided to Mississippians. Bill 2567 keeps employees under the state personnel board.

The Chair of the State Board of Mental Health Richard Barry, says in a statement false claims are being made about the department. He adds the bill authorizes the executive director to combine, abolish or reorganize offices as necessary. He says the measure would adversely impact Mississippians. 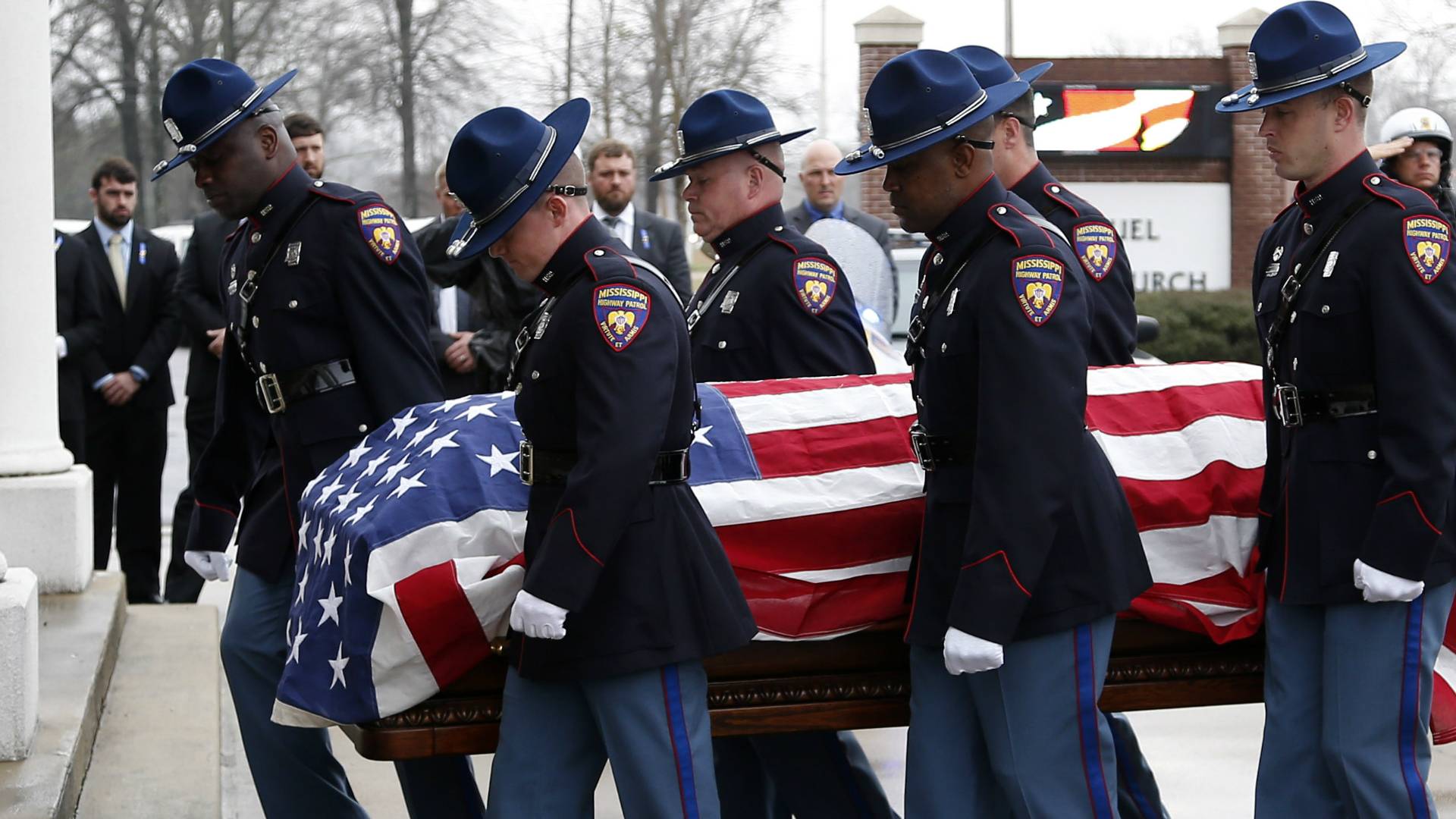