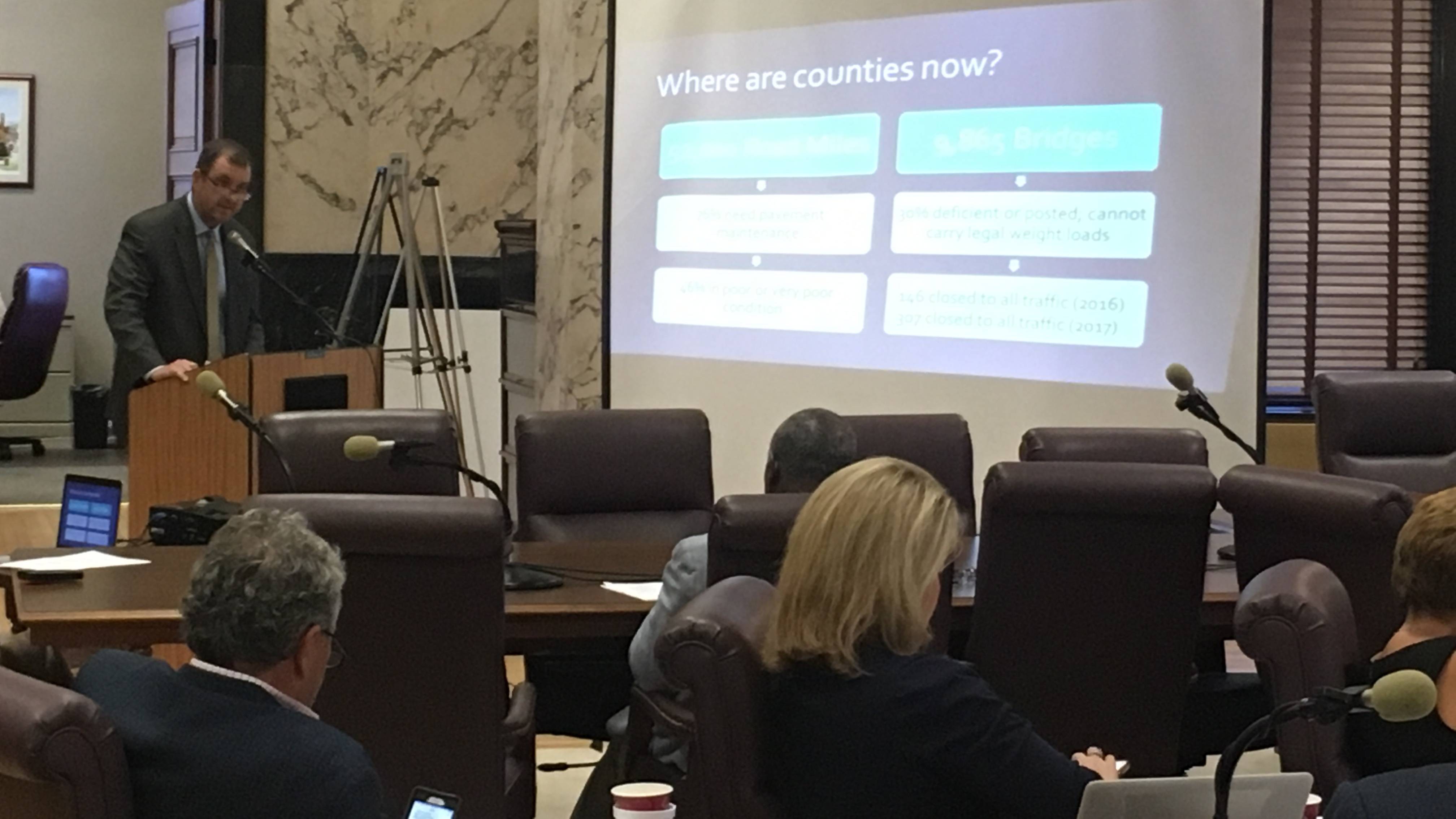 Mississippi senators are meeting at the capitol to ward off a looming infrastructure crisis.  As MPB's Desare Frazier reports, the federal government is stepping in.

Members of the Mississippi Senate's Highway and Transportation Committee are meeting to hear from state experts about roads and bridges. Jeff Dungan, a county engineer, outlines the problem.

"The condition of the roads is getting very critical, 46 percent in poor or very poor condition. Bridges, 30 percent-plus are deficient or posted. Last year this time 146 were closed. Right now, were up to a, actually 310 this morning," said Dungan.

Dungan says most of the bridges closed were built using timber. He says a report the state has more of these bridges in critical condition than any other state in the country, has led to increased inspections by the Federal Highway Administration. Dungan expects closures to escalate. Kathy Waterbury with the Mississippi Department of Revenue outlined tax collections. She says the gas tax is 18.4 cents, which is less than surrounding states. One proposal would increase the gas tax 7-cents. Waterbury projects how much that would raise.

"In the first year, right now, based on the average wholesale price of gasoline in Mississippi, it would bring about $164 million," said Waterbury.

Committee Chair, Democrat Senator Willie Simmons of Cleveland says he wants the group to hear all the options. He supports a plan that would raise $358 million. It includes that 7-cents gas tax hike, $80 million annually from a state lottery and $58 million a year from cigarette taxes. ,

"After we decide that we want to generate dollars it's going to take another two or three years to get the monies into the system," said Simmons.

Simmons plans to introduce a bill to fund infrastructure improvements in January. 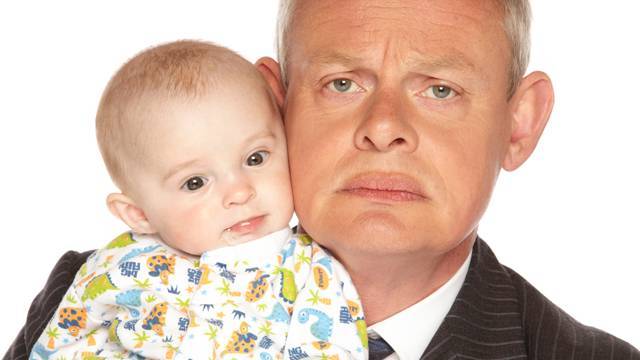 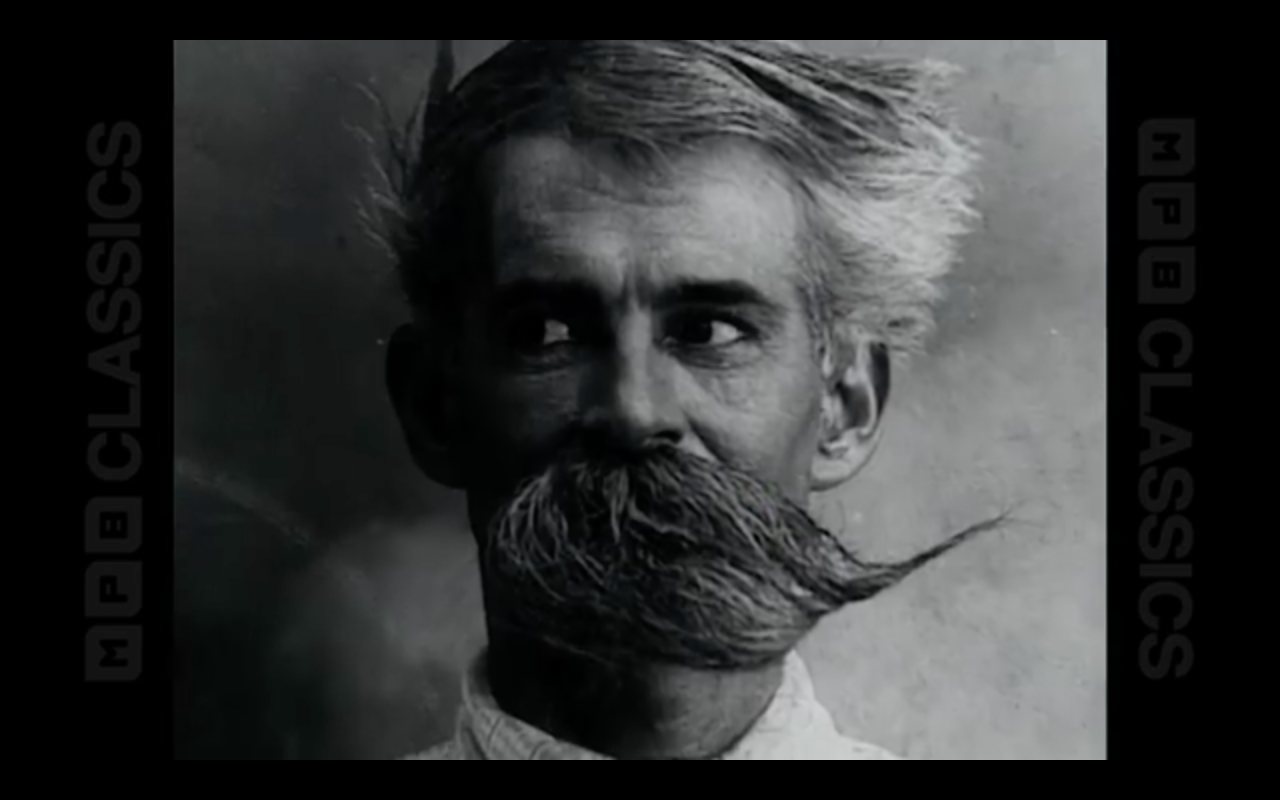