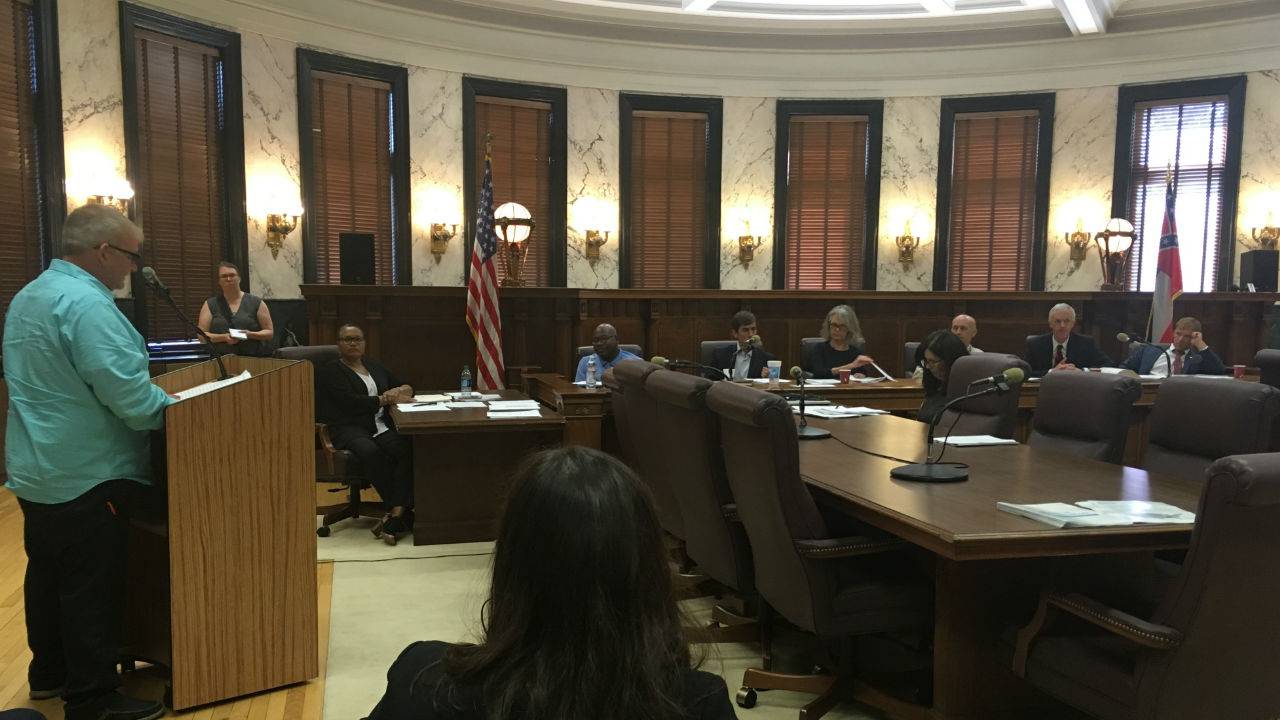 Mississippians impacted by a voting law that dates back to 1890 are testifying before legislators about the need for reform.

Mississippi is one of ten states that imposes a lifetime voting ban for various crimes, according to the Southern Poverty Law Center. Attorney Jody Owens is with the center. He says the laws are arbitrary. Owens says someone convicted of writing a bad check for $100 cannot vote, while someone convicted of kidnapping can. He says the lifelong voting ban was put in the state Constitution of 1890, after the Civil War, to limit the black vote.

Owens says they've filed a lawsuit over the matter. Members of a state senate committee held a hearing to learn more about the issue from experts and those impacted by the law. Dennis Hopkins of Marshall County testified he was convicted of grand larceny 20 years ago and served four years in prison. The 43-year old says he and his wife have nine kids, including some they adopted. Hopkins says he's a foster parent, works two jobs, coaches football and baseball, but cannot vote.

"I think it's time for us to come together and lets forgive the people for the crimes that they committed such as myself because I have paid my debt," said Hopkins.

Democratic Senator David Blount of Jackson is a member of the committee.

Committee Member Republican Senator Angela Hill of Marion County says they'll have to study the issue carefully. A constitutional amendment may be necessary to change the law and it would have to standup in court. 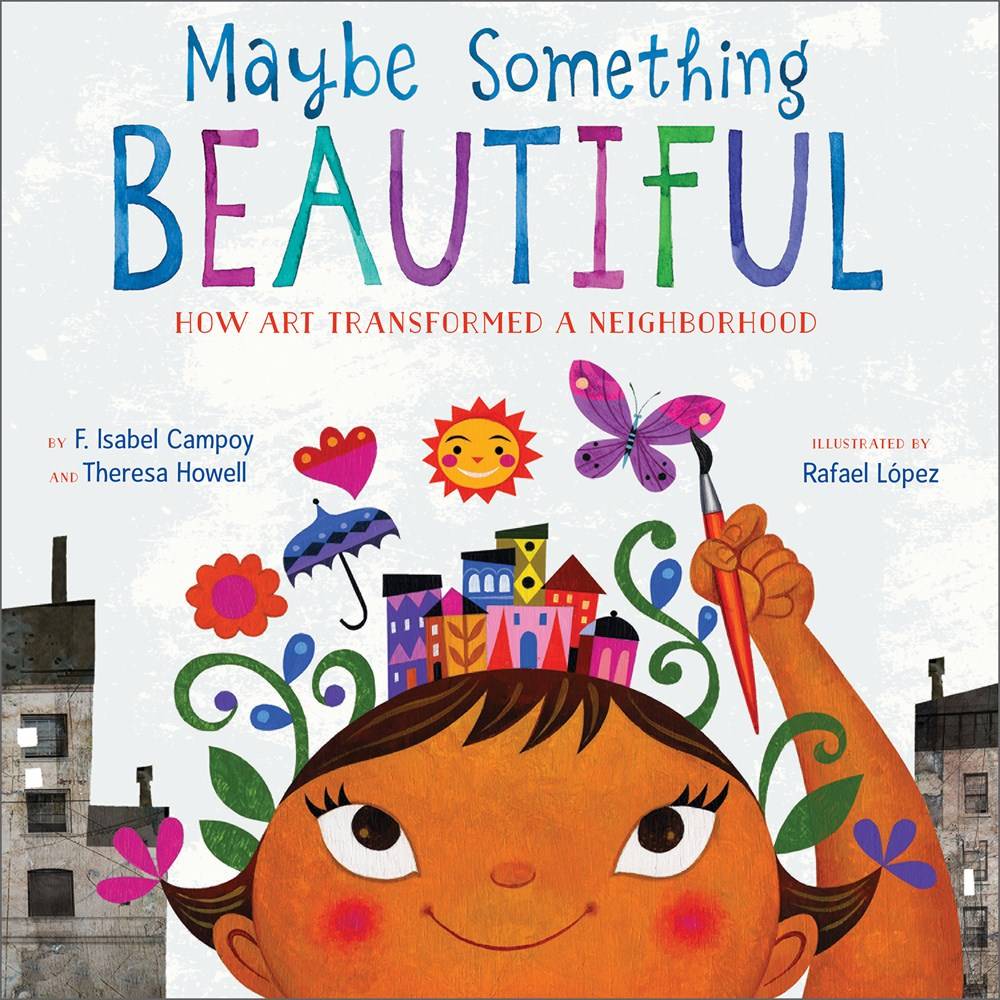