A Mississippi senator is floating a proposal to increase the state's gas tax, with an eye towards the changing automobile market. MPB's Desare Frazier reports.

Mississippi Department of Transportation Commissioner Dick Hall is adamant the state must increase funding to fix dilapidated infrastructure. He talked about the issue at a press luncheon held by the Mississippi State University Stennis Institute. Hall referred to three bridges on U.S. High 51, as examples of the problem.

"Those bridges were designed for a maximum life of 50 years. We hope. We hope we're going to be able to start replacing those in 2019, when they'll be 90 years old," said Hall.

Last month, the Mississippi Department of Transportation reported more than 310 county bridges have been closed. Hall wants the state's 18.4 cents per gallon gas tax increased. He says MDOT needs $400 million annually. Republican Senator Dean Kirby of Rankin County, is working on a bill that would increase the gas tax. Mississippians could vote the referendum up or down. The proposal raises the gas tax by 1.5 cents, charges a fee of $2.50 for tires, $150 for electric cars and $75 for hybrid vehicles. Kirby says increasing the gas tax isn't enough.

"Volkswagon has already made a statement that starting in 2019, they will manufacture only electric cars.  General Motors announced over a week ago that by 2023, twenty-three of their models are all electric," said Kirby.

Senator Willie Simmons of Cleveland chairs the transportation committee. He talked to Kirby and is willing to review the plan.

"I'm open to looking at it and trying to be supportive of it because we need so many dollars to be put into our infrastructure system," said Simmons. 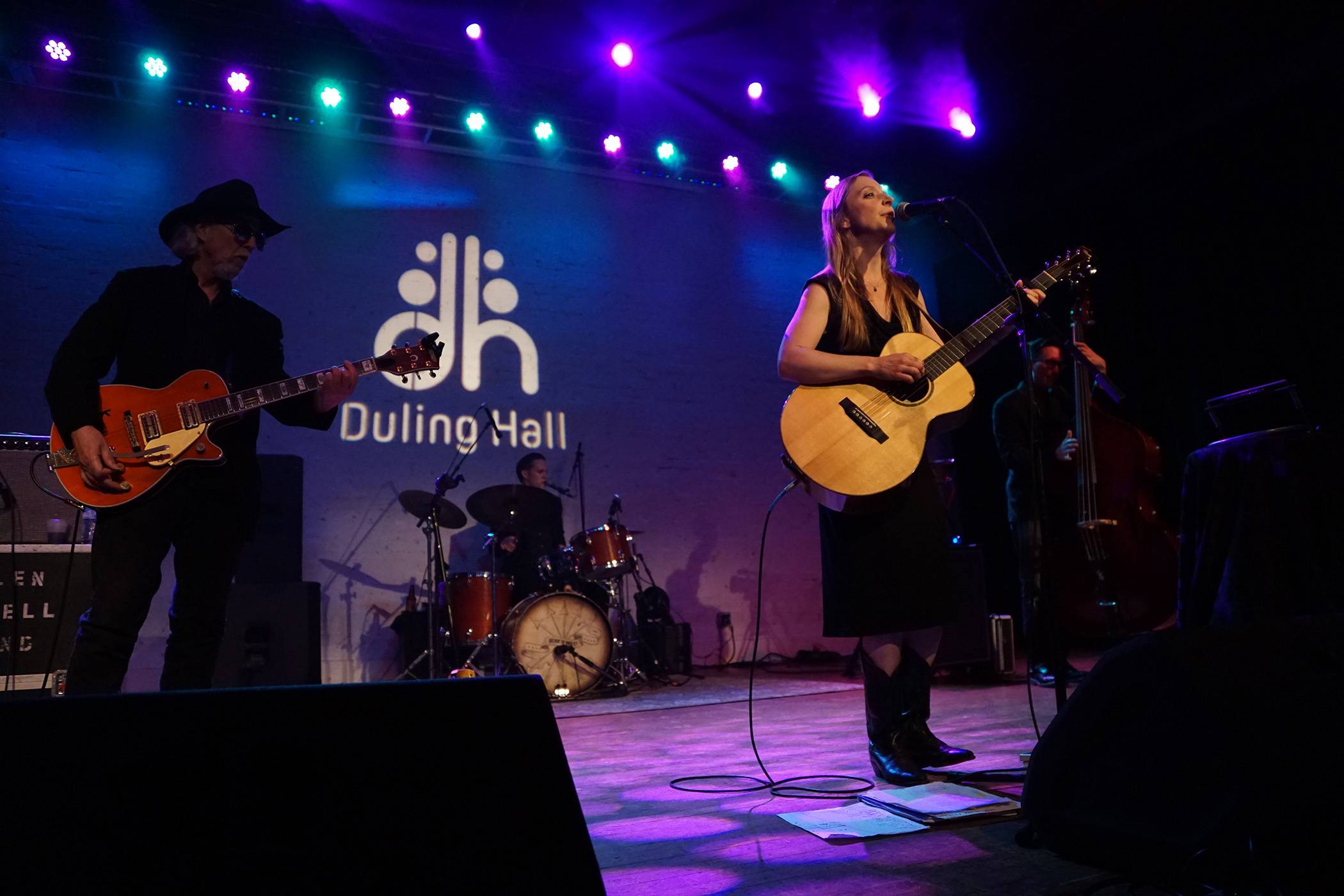 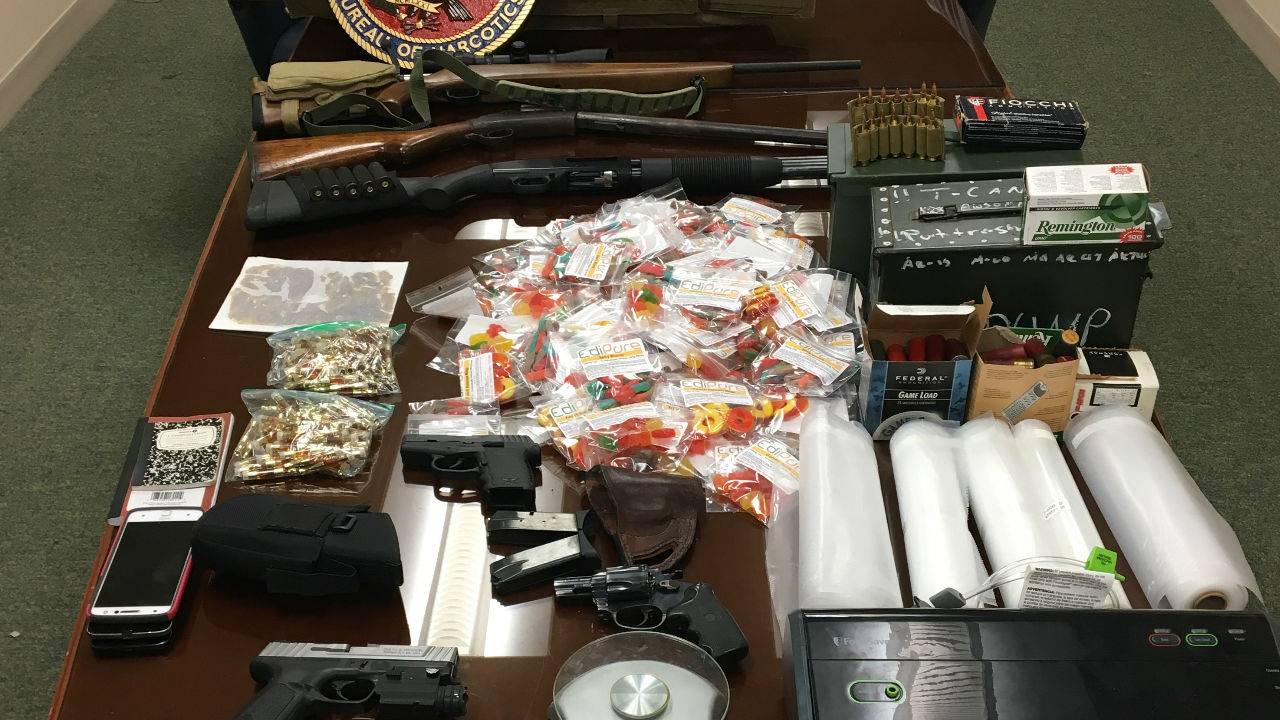