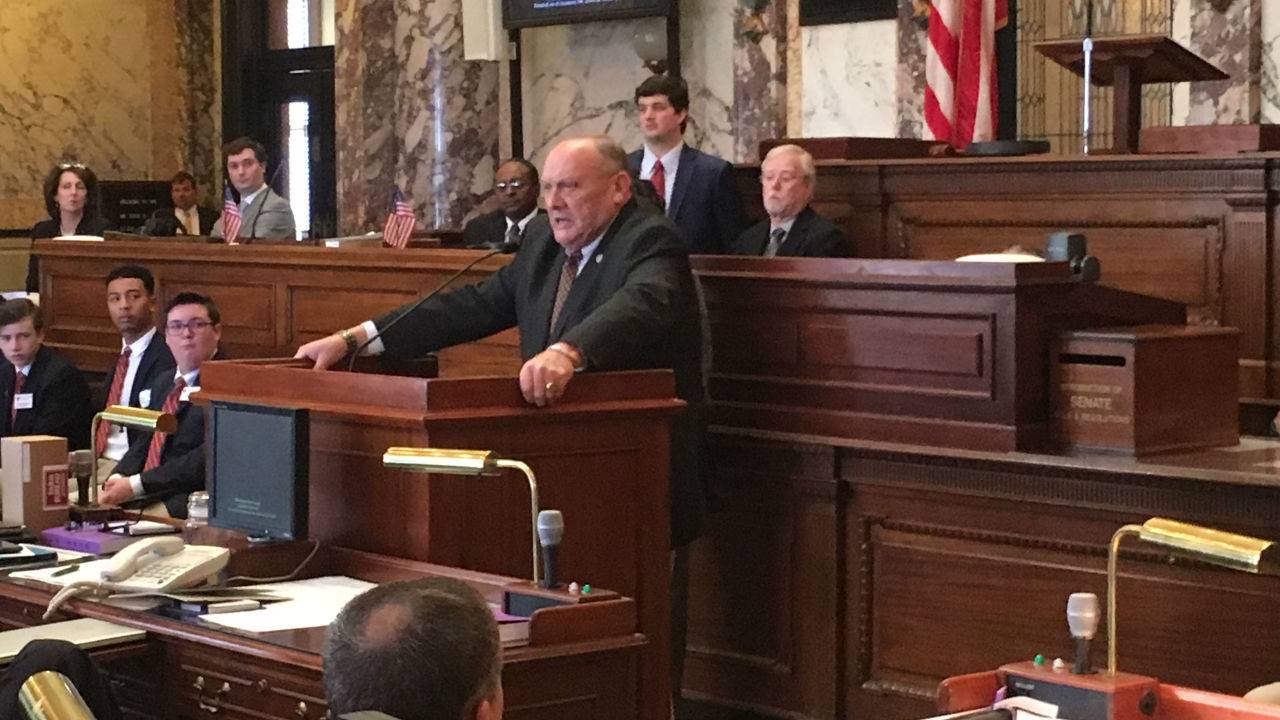 Republican Senate Pro Tempore Terry Burton of Newton says he stepping away from his leadership role in the Senate. December 19, police found Burton's pick-up truck in a ditch. It was his 3rd DUI-related arrest in several years. He announced his resignation yesterday at the start of the 2019 legislative session.

Burton, who was second in command to the Lt. governor, apologized and said he is receiving professional help. After Burton's 3rd arrest, Lt. Governor Tate Reeves called for the 7-term senator to resign. Members responded to Burton's statement with a standing ovation. Republican Senator Chad McMahan of Itawamba County says he understands but disagrees with Burton's decision.

"When someone in leadership is accused of something or if you're charged with something, you're innocent until proven guilty. In my mind that's why I think he should not have stepped down unless he was convicted of the charges," said McMahan.

Democratic Senator John Horhn of Hinds County pleaded no contest to a DUI charge in 2014. He empathizes with Burton.

"Well I think it was a very brave thing that Terry did. It's a very difficult decision. I know and a lot of us our hearts went out to him for the things he was going through and the plight that he found himself in," said Horhn.

Senator Terry Burton will finish his term this year, but will not seek reelection. 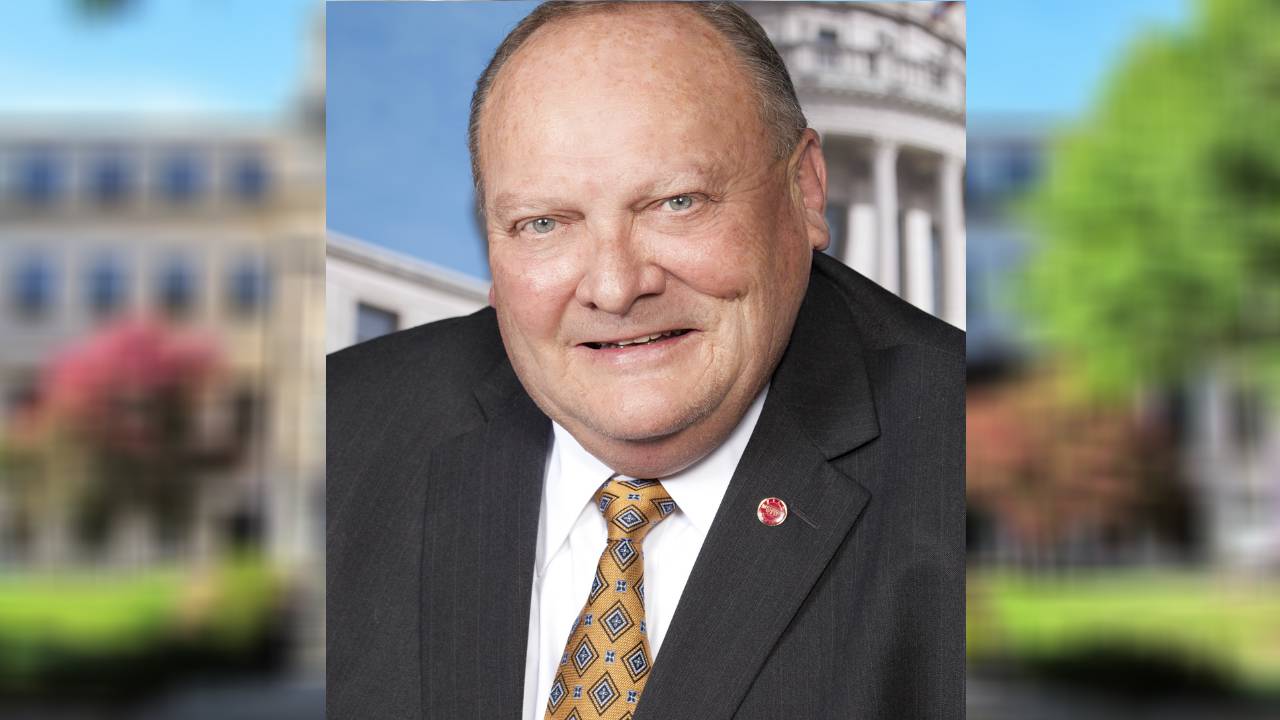 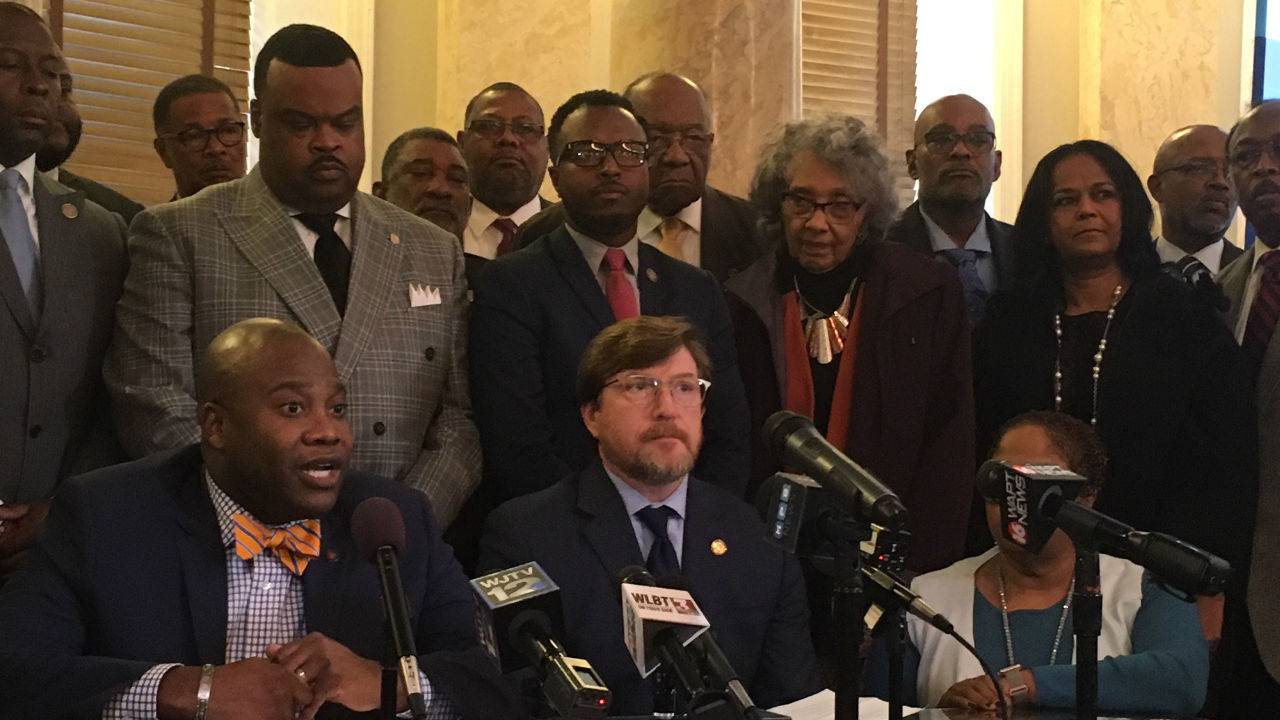