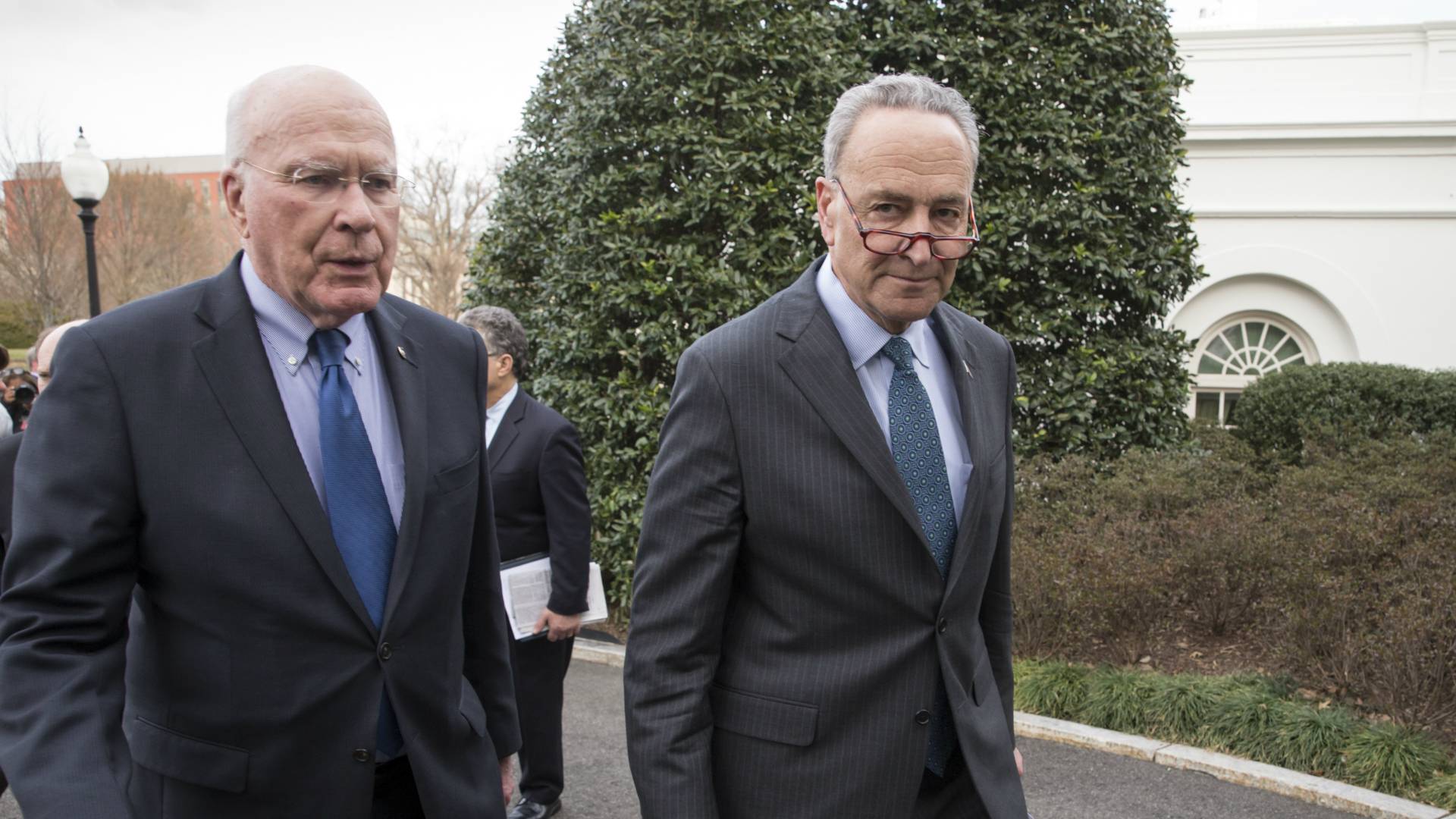 By CHRISTINA A. CASSIDY
Associated Press

Two Democratic senators say nine states are violating federal law with their mail-in voter registration deadlines for the November election, potentially disenfranchising thousands of people by blocking applications as many as three days earlier than other states.

"The right to vote is too precious to have something so simple to fix potentially prevent so many Americans from participating in the upcoming Election," the senators wrote.

The calendar appears to be the culprit.

The deadline for registering by mail under federal law - 30 days before the election - falls on a Sunday this year. The next day happens to be Columbus Day, when there will be no postal service, preventing registrations from being postmarked. All other states have adjusted their deadlines to account for the long holiday weekend, accepting registration applications postmarked by Tuesday, Oct. 11.

Utah is among them, despite being cited in the senators' letter, said Mark Thomas, the state's director of elections. State law says nearly all registration deadlines must be moved forward if the deadline falls on a Sunday or holiday, and that's what Utah has done for this fall's general election, he said.

This year is the first presidential election in which a key enforcement provision of the Voting Rights Act is no longer in effect, and voting rights groups have been aggressively calling attention to any potential for disenfranchisement.

Four of the nine states with the earlier registration deadlines were previously required by a section of the Voting Rights Act to obtain U.S. Justice Department approval before changing voting procedures.

A 2013 ruling by the U.S. Supreme Court set aside the preclearance requirement, opening the way for a wave of new voting laws. Fourteen states have new restrictions on voting or registration in place this year. Experts say the potential for voter confusion is high as courts block or strike down some provisions while upholding others.

The voter registration deadlines cited by the senators apply only to applications that are mailed in. All these states also offer in-person registration, although their rules vary and may require more effort or limit the voter's choices. Rhode Island offers same-day registration on Election Day, but limits these voters to ballots only for president and vice president.

Still, the number of people mailing in applications can be significant. During the 2012 presidential election, at least 55,000 people in New York state were registered to vote after applying on the last possible day, according to data collected by the state Board of Elections and provided by Schumer's staff.

Rhode Island officials said they were surprised to hear about the senators' letter; they thought they were meeting the 30-day requirement by requiring postmarks no later than Sunday the 9th. Officials there and in Alaska said the deadline would not be changed. Carol Thompson with Alaska's Division of Elections noted that Columbus Day is not a state holiday and state offices would be open.

The issue has been contentious in Arizona, a state previously covered under the Voting Rights Act. Democrats asked the secretary of state to change its deadline of Monday, Oct. 10.

So far, Secretary of State Michele Reagan, a Republican, has refused.

She says people can still register online and that most county registrar's offices will be open on the holiday. Attorney General Mark Brnovich, also a Republican, has said he will not intervene.

Arizona had one of the biggest voting debacles of this year's presidential primaries. During the state's March primary, voters in Phoenix had to wait hours to cast ballots after Maricopa County election officials opened just 60 polling stations - fewer than half of what is typical.

Photo: FILE - In this March 16, 2016 file photo, Sen. Patrick Leahy, D-Vt., the ranking member of the Senate Judiciary Committee, left, and Sen. Chuck Schumer, D-N.Y., right, depart the White House, in Washington. Schumer and Leahy said multiple states are violating federal law with their mail-in voter registration deadlines for the November election, blocking applications as many as three days earlier than other states and potentially disenfranchising thousands of people. In a letter this week, the pair have asked the U.S. Election Assistance Commission to intervene and work with election officials in nine states to ensure compliance with the National Voting Rights Act. (AP Photo/J. Scott Applewhite, File) 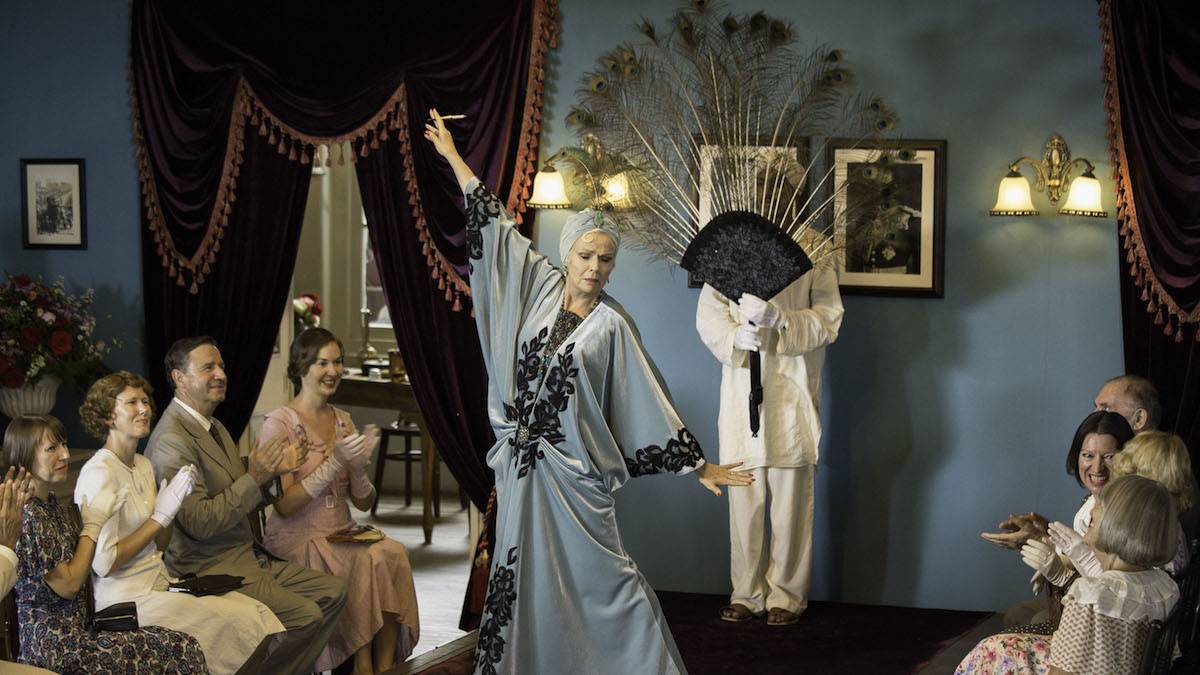 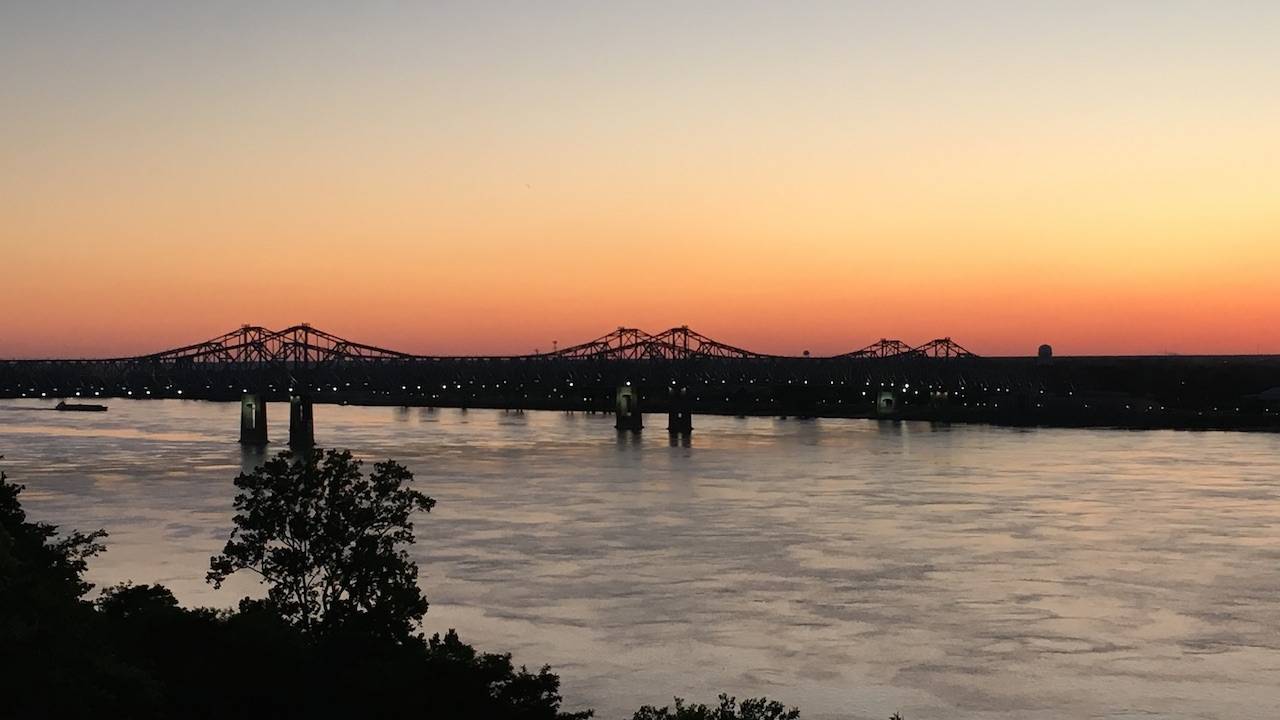