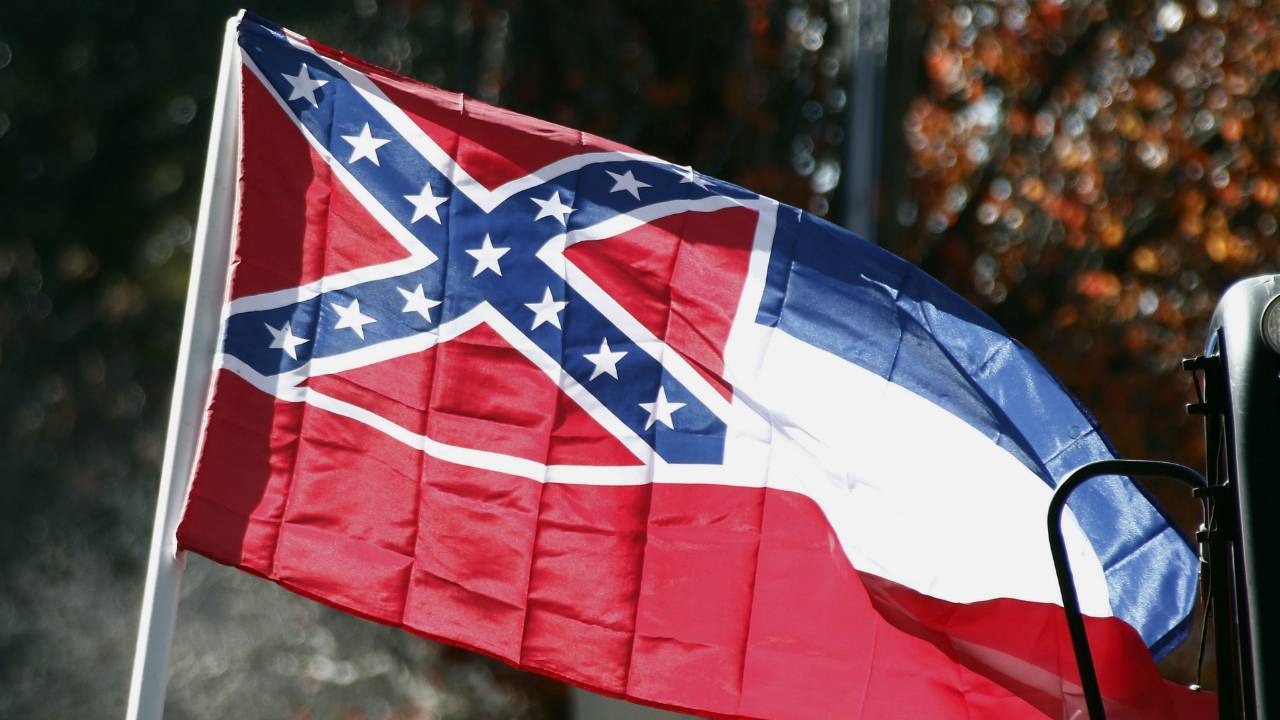 A Mississippi senator wants to penalize presidents of public colleges and universities who do not fly the state flag.

A bill penned by Republican Senator Mike Seymour of Jackson County, requires all Mississippi public colleges and universities to display the official state flag with the confederate emblem on all campus buildings.  President's of institutions who don't comply with the proposed law would have 25 percent of their salary withheld until they do so.  Senator Seymour.

"The bill is just basically putting it into law that we will fly whatever state flag we will have. But we will fly it. The citizens tax dollars are paying his salary to go against the will of the people." said Seymour.
Seymour says the bill would apply to municipalities as well.  Mayors and heads of county boards of supervisors would risk having 25 percent of their paycheck withheld if they don't fly the state flag.

Democratic Senator Willie Simmons of Greenville says the majority of the universities have taken the flag down because some people are offended by it.

Senator Mike Simmons says he authored the bill because he believes it's the right thing to do. 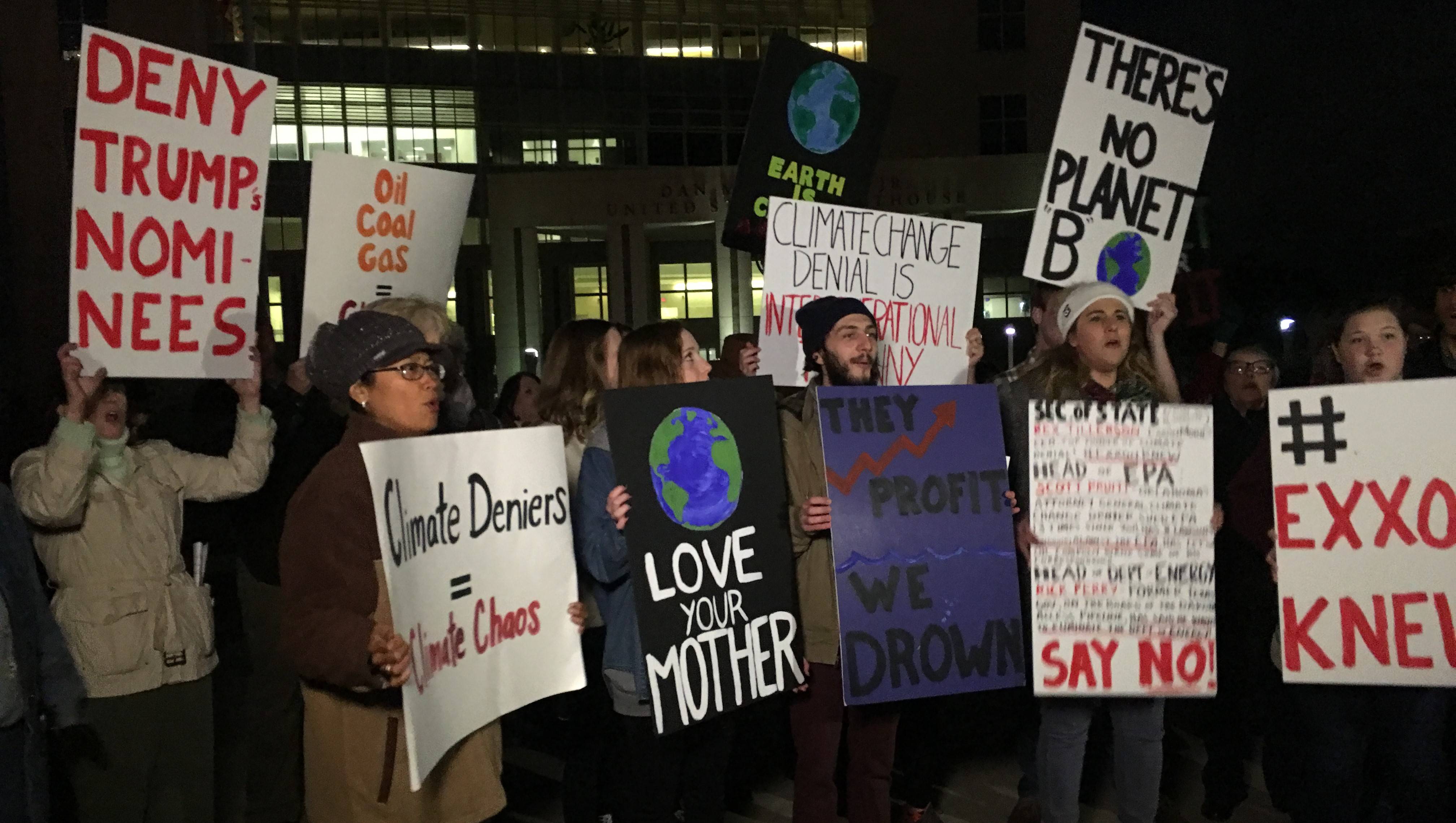 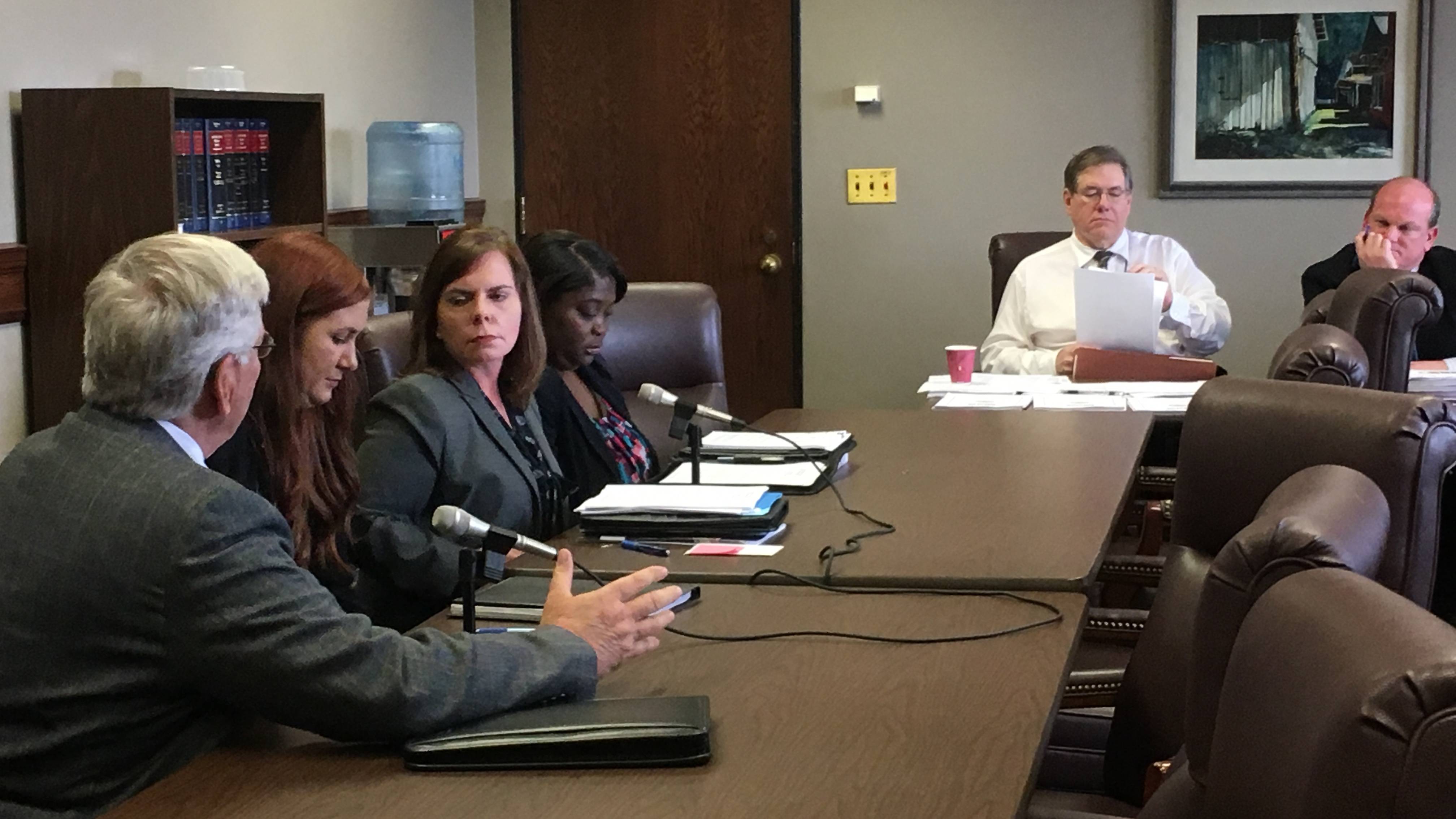