Settlement Reached Over What's Being Called A Debtor's Priso

00:0000:00
Settlement Reached Over What's Being Called A Debtor's Prison 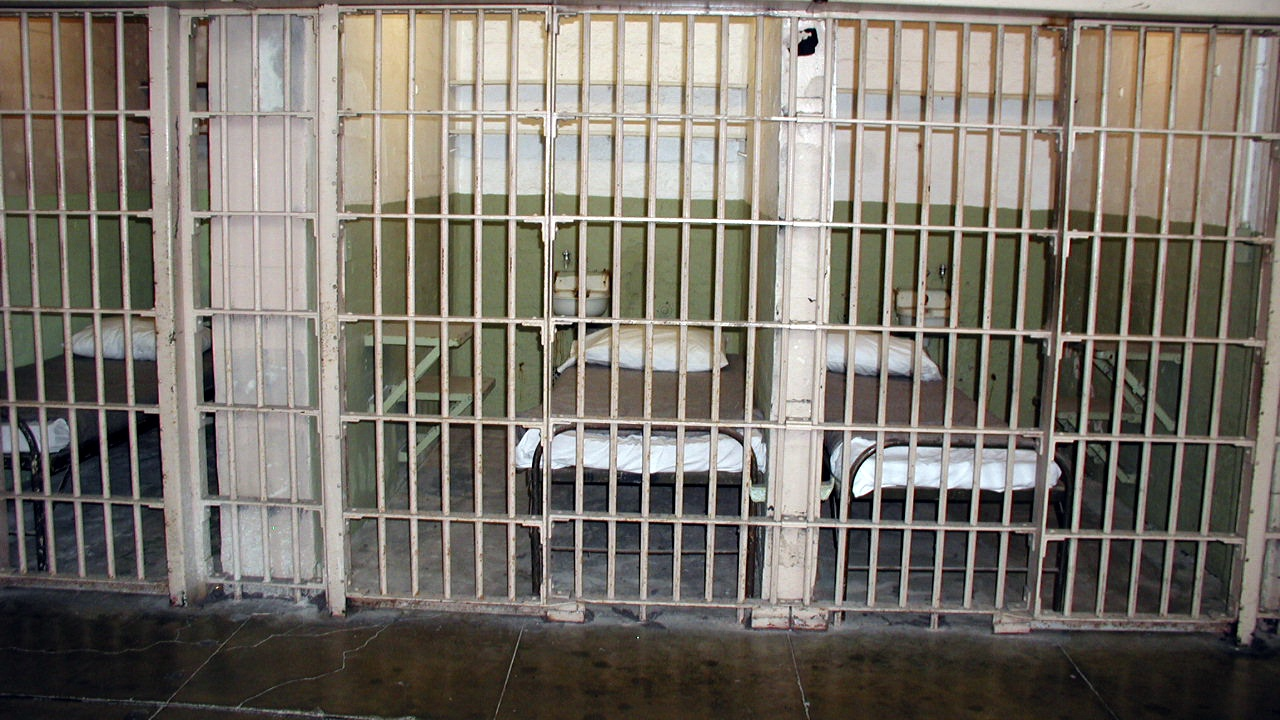 A Mississippi town is awaiting a federal court's approval of a lawsuit settlement over what some call the operation of a Debtor's Prison. MPB's Desare Frazier reports.

Attorneys with the Southern Poverty Law Center say an investigation found the City of Corinth's municipal judge was routinely putting people in jail because they couldn't pay their fines. The charges were misdemeanors such as traffic violations or public intoxication. Sam Brooke is with the law center. He says people earned a credit of $25 towards their fine for every day they spent in jail. Brooke says the practice is illegal.

"The court already made a determination that jail time wasn't necessary. They imposed a fine. But then, if a person is simply hard-up on their luck and unable to pay then now they're spending time in jail, whereas a person of means is paying that fine, forgetting about it and moving on with their life," said Brooke.

Brooke says the court didn't determine a person's ability to pay. He says SPLC and the MacArthur Justice Center filed a lawsuit against Corinth. Brooke says one of plaintiff's in the lawsuit lost a leg in an accident and is seeking disability. He says the man was assessed more than $1,000 for three traffic violations which he couldn't pay and was sent to jail. Wendell Trapp is the attorney for the city. He doesn't agree with the term debtor's prison, but moved quickly to address the issues raised.

"We felt like there were certainly some valid points made and some issues and as I indicated earlier the City of Corinth wants its court system to be in compliance. We did try to negotiate quickly and thoroughly," said Trapp.

The settlement includes determining a person's ability to pay, ensuring people go before a judge within 48 hours and paying fines in installments or through community service. Attorneys with the legal advocacy groups say they are monitoring courts in Mississippi because of the widespread use of what they call debtor's prisons. 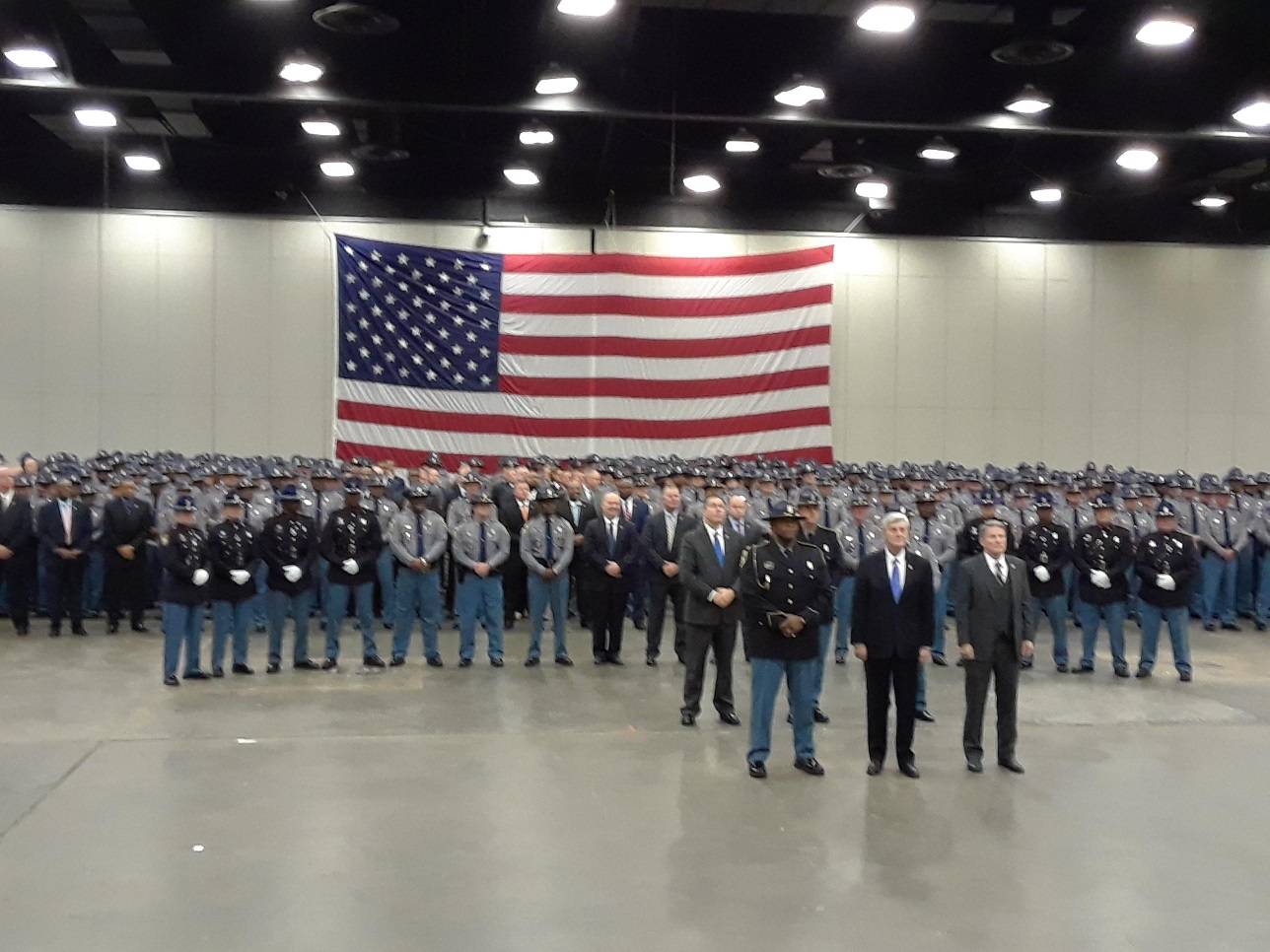