The Sheriff of Mississippi's largest county is throwing his support behind a push to have more pre-K education in the state. MPB's Jeffrey Hess reports Hinds County Sheriff Tyrone Lewis says pre-K is the key to decrease the state's prison populartion.

Lewis is joining a national push to urge Congress to pass a 75-billion proposal that would help the state expand preschool to more low- to moderate-income 4 year-olds.

Lewis says Mississippi cannot arrest its way out of a crime problem.

"The bottom line impact could be remarkable. Enabling us to reduce the number of people who are incarcerated in Mississippi by more than 16-hundred every ear and save our state more than 36 million dollars," Lewis said.

Lewis, and Natasha O’Dell Archer with the group Fight Crime: Invest in Kids acknowledge the gridlock in Washington.

However,  Archer says Mississippi is already recognizing the benefits of Pre-K.

It is not clear how much it would the federal proposal would cost Mississippi, but it is likely some match would be required. 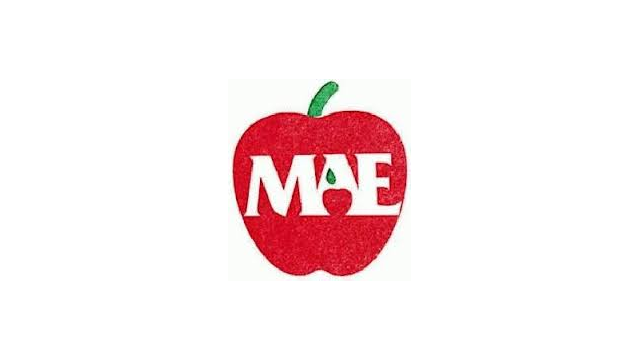 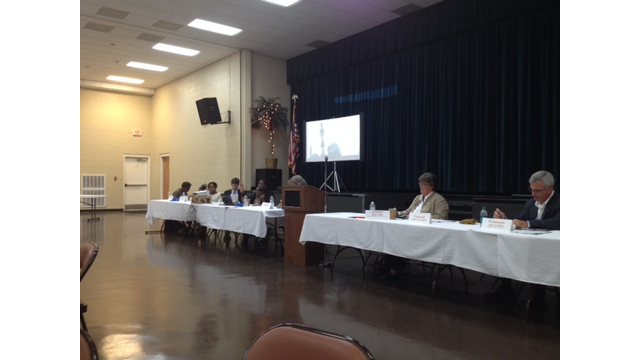