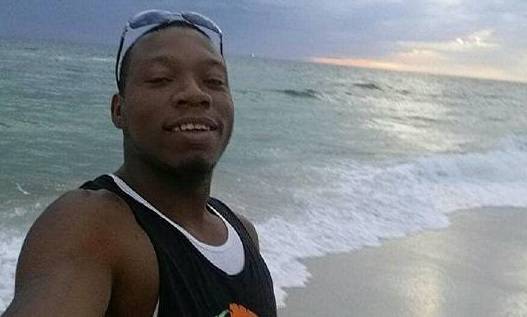 Civil rights charges will not be filed against a white Tupelo Police officer who shot and killed an unarmed black man last year. As MPB's Mark Rigsby reports, the attorney representing the family of the victim says the multi-million dollar civil suit against the city is moving forward.

"We believe that a blind man could've seen that this was excessive force."

In June 2016, Shumpert ran from a traffic stop. There was a foot chase. Shumpert hid under a house.
A police dog was unleashed and bit Shumpert. There was an altercation between Shumpert and Officer Cook. The officer drew his weapon and fired four times.

"Tyler Cook made himself judge, jury, and executioner. That is unacceptable."

Moore says he deposed Cook for the $35 million wrongful death civil lawsuit the filed on behalf of the family against the city of Tupelo. He says Cook and the Shumpert family were in the room during a tense, and sometimes awkward, eight hour deposition. He says he's found many inconsistencies in the case.

"We believe there's a lie somewhere. We're going to make sure the lie of lies are manifest at the trial."

"Did he offer and apology?"

"No, he did not to my recollection."

A Lee County grand jury did not indict Officer Cook for the incident. The city of Tupelo says federal and state authorities not finding enough evidence to prosecute the officer speaks for itself. The city says it will not comment further because of the civil lawsuit. The civil trial is scheduled in federal court in December. 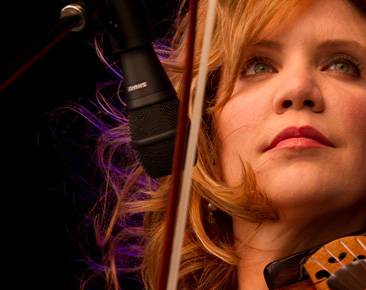 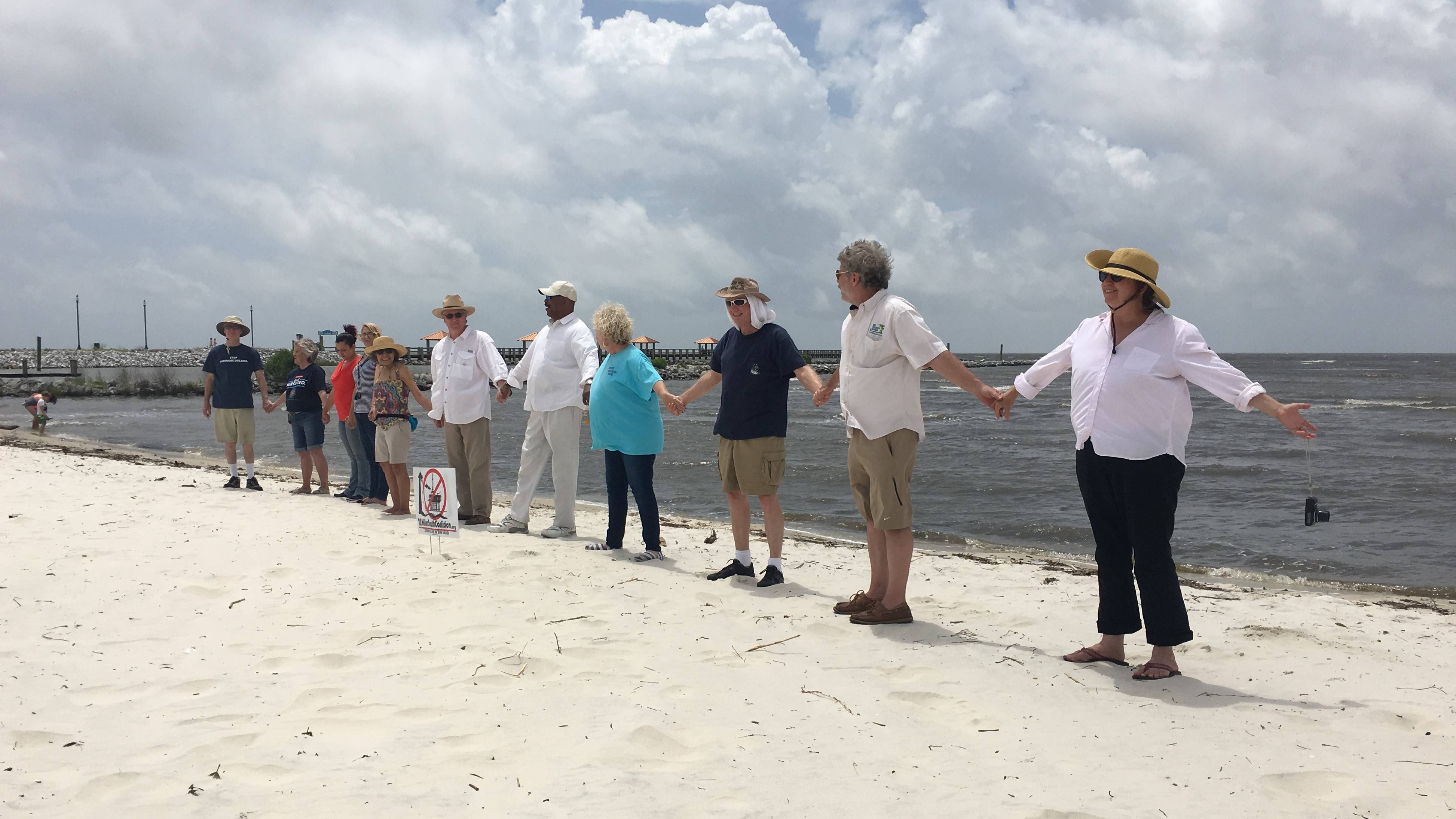