Mississippi shrimpers are hoping for a good season, but as MPB's Evelina Burnett reports, much of that will depend on prices.

A deckhand pulls up the nets on a shrimp boat, on the water south of Gulfport. It's just a few hours after the opening of shrimp season Monday. Shrimper Nhan Nguyen says so far, the catch hasn’t been great.

Nguyen’s been a shrimper for 30 years. He says he might try overnight, see if the catch is better, or he may head to Louisiana, where the season opened last month. But prices there are low.

"The first week when Louisiana opened its season, the fishermen were catching 80 to 100 count shrimp, which admittedly is a small size shrimp," says Dave Burrage, an extension professor of marine resources at Mississippi State University. "But they were only getting 40 cents a pound for them, so that's a dismal price."

It's still too early to tell how prices in Mississippi will be this season, but the numbers in Louisiana and last year's price decline have raised concerns. 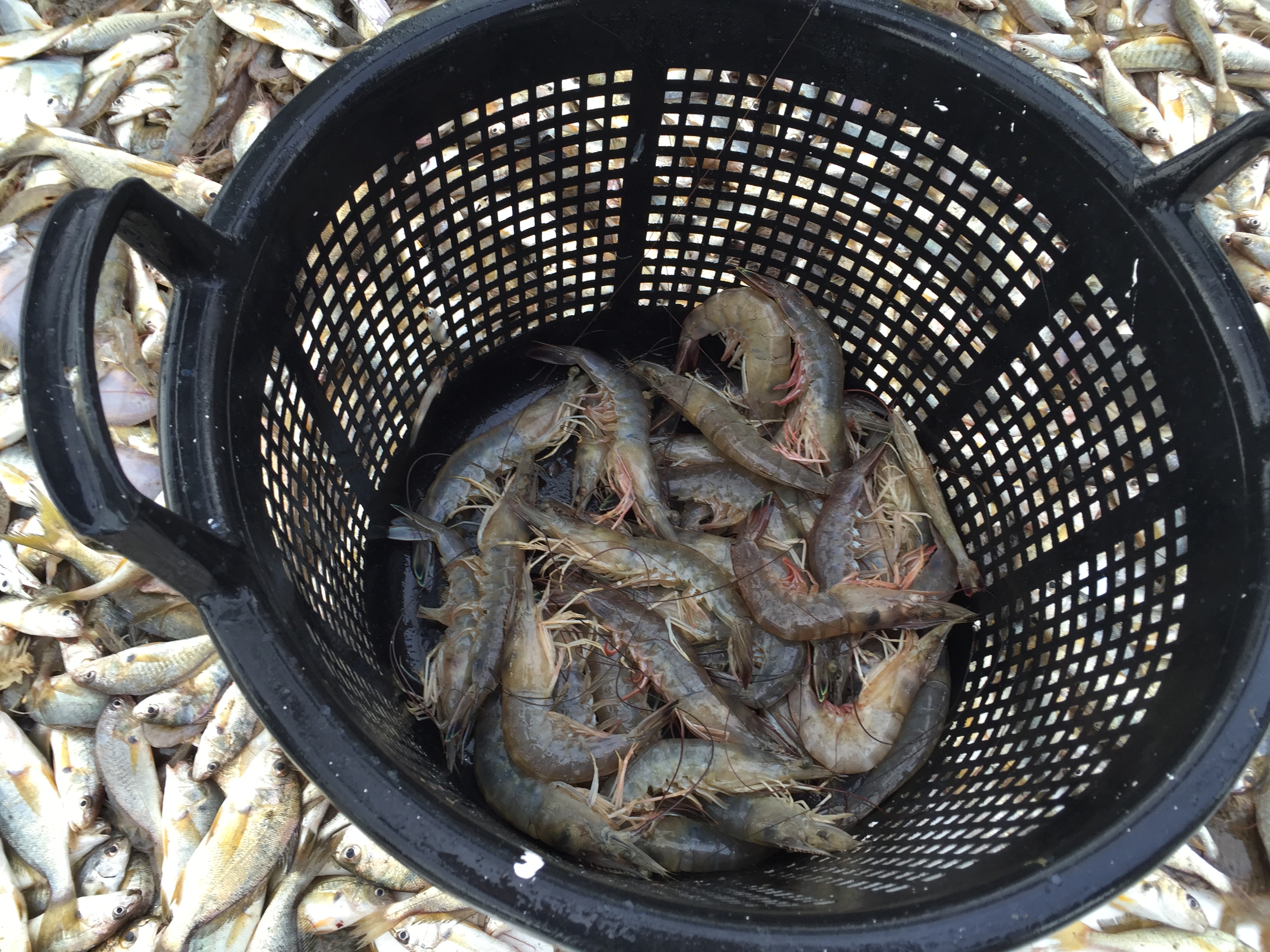 Still, Department of Marine Resources executive director Jamie Miller says he hopes it will be a good year for Mississippi shrimpers.

"That they catch shrimp obviously, and that they're of a size that will draw a good price," Miller says. "A lot of their success has to do with price, which we don't necessarily control. And then we want people to be safe. So my hope is that what has been part of the coast for decades and even centuries will continue to be a safe part of our culture."

The DMR sold about 600 licenses this year to shrimpers. The agency wasn't able to conduct an aerial count due to weather, but a survey by boat led to an estimate of 255 boats participating in this year's opening day.

“The fishermen that braved the weather reported decent catches of 50-60/60-70 brown shrimp with a good number of 16-20 white shrimp mixed in,” Rick Burris, director of the DMR’s Shrimp and Crab Bureau, said in a statement on Monday afternoon.

Officials think more boats could go out on the water this week when the weather clears. 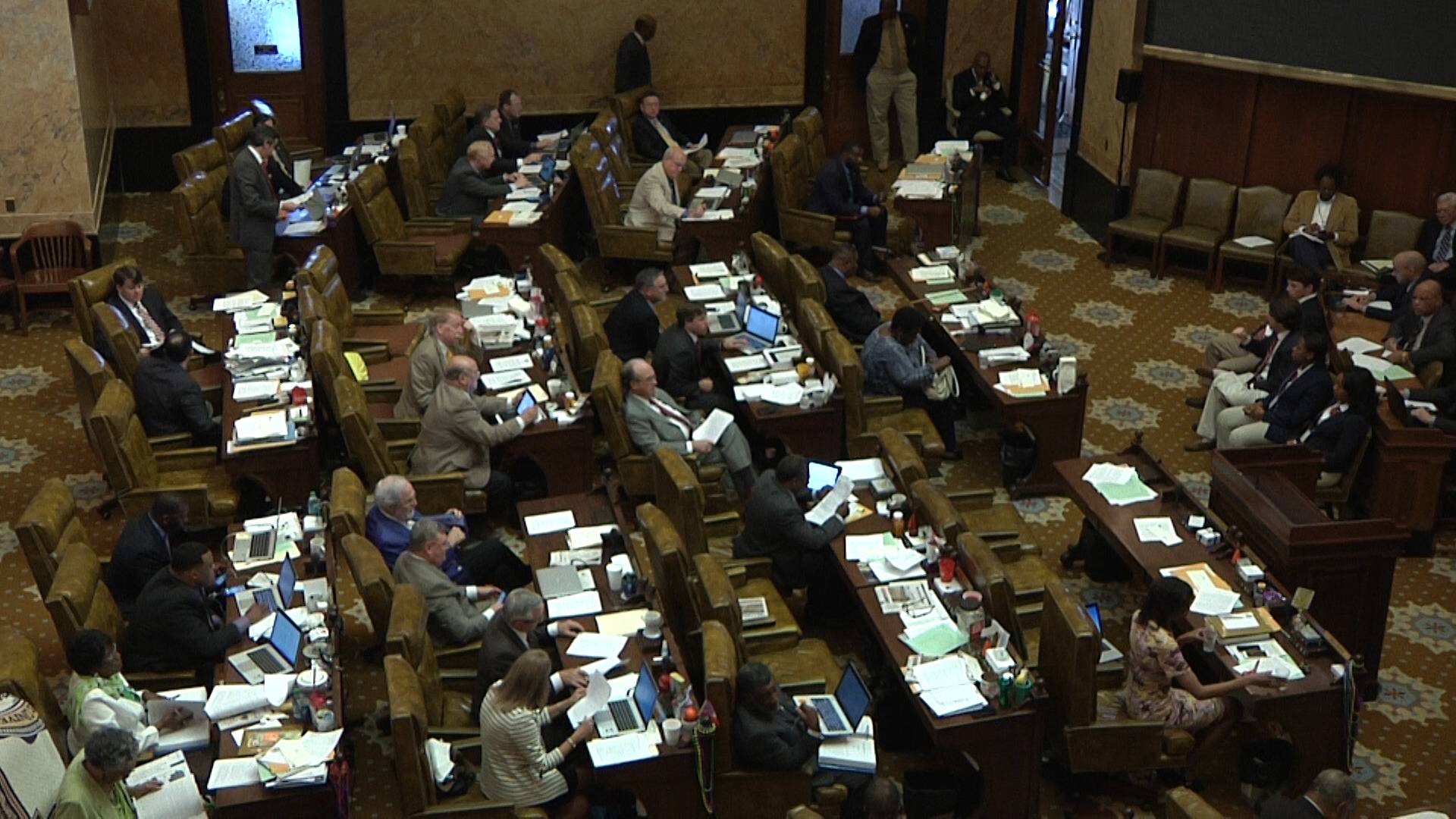