The Jackson County Board of Supervisors says it’s investigating what happened at Singing River Health System that led to the county-owned hospital’s decision to end its pension plan. As MPB’s Evelina Burnett reports, it left many retirees feeling worried, angry – and betrayed.

After a press conference last week, board president Troy Ross spoke to a group of about a dozen former employees, including Michele Harrington. She worked as a housekeeper at the hospital for 14 years, missing five Christmases with her family.

"I gave that to the hospital," she says.

Cynthia Almond is one of about a half-dozen retirees who have already filed suit against the hospital system, which says it will work with the board of supervisors during their assessment. Almond says in the long term, what she’d like is more transparency.

Publicly owned hospitals do have to release their board minutes and financials, but their board meetings are exempt from the state’s open meetings act.

"They are a unique situation because unlike the county boards or city councils, they operate in the competitive environment," says Shannon Coker, director of advocacy and communications for the Mississippi Hospital Association. "They have competitive information."

A bill to remove the hospital’s public meetings exemption died earlier this year but a similar measure is expected to be introduced during the coming legislative session, which begins in January. 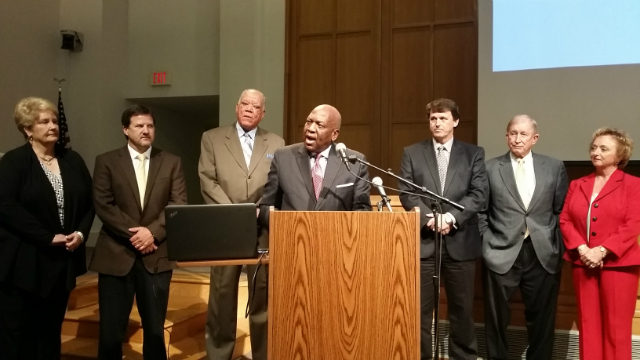 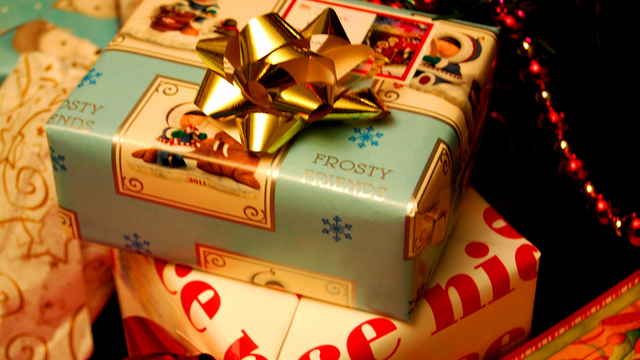