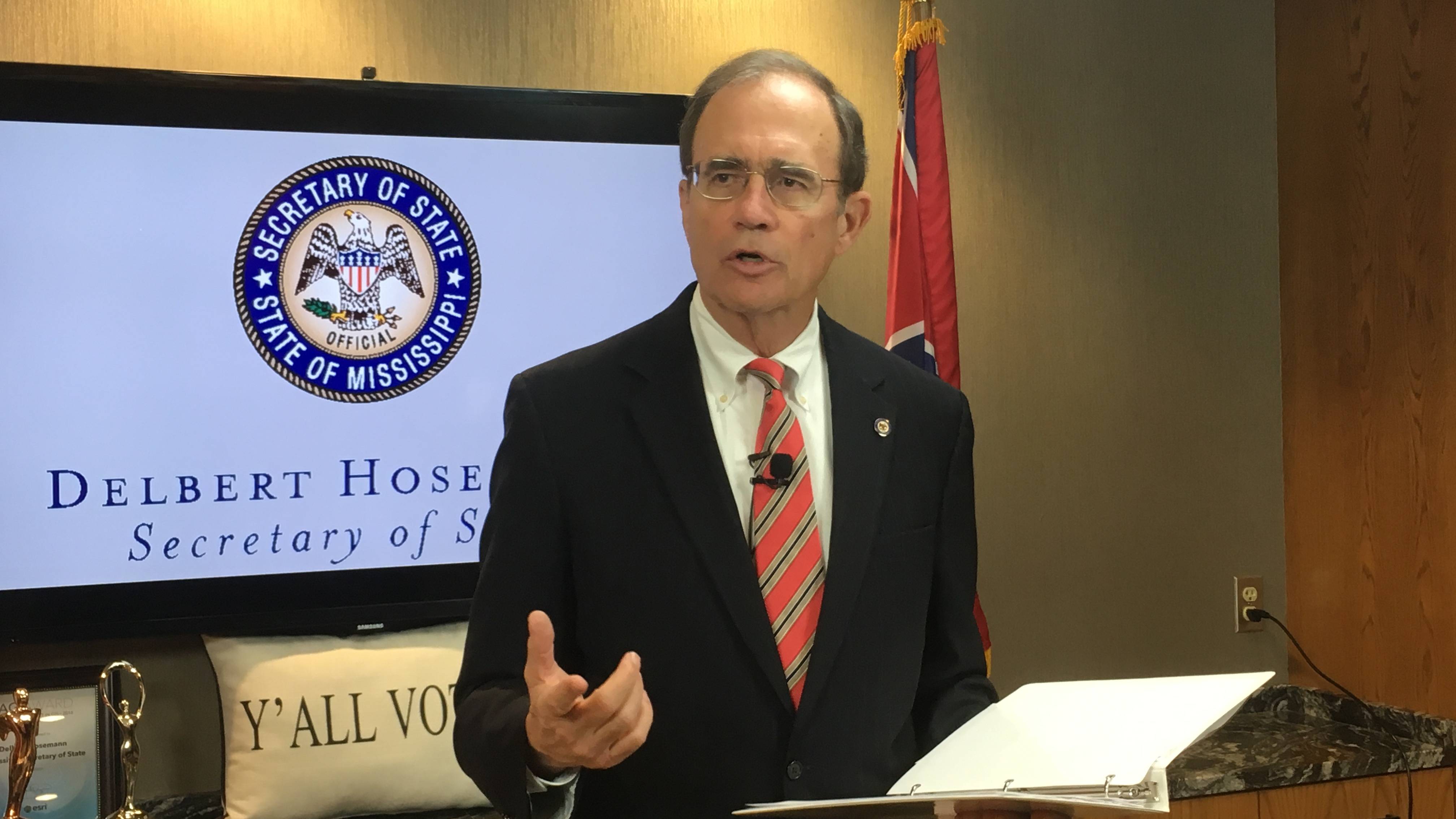 About 64 percent of Mississippi's registered voters cast ballots in this year's presidential election, according to the Secretary of State's Office.  Ninety-nine percent brought their photo I.D.

An estimated 1.2 million Mississippians voted on election day, November 8.  Secretary of State Delbert Hosemann says that's down slighty from the 2012 presidential election, by about 70,000 voters. Hosemann says voters are required to show a photo I.D. at the polls and the vast majority of Mississippians did. Confusion over where to vote made up the bulk of the calls his office received.  Hosemann plans to promote the Y'all Vote website more.

"We're going to push that this next, as elections come on for people look up whether I'm registered to vote and where do I vote. That was probably 70 percent of all the 1,500 phone calls we took on election day," said Hosemann.

The secretary of state says his office will visit eight counties including Amite, Covington, Madison and Noxubee, where there were more registered voters than the number of people eligible to vote according to the 2015 U.S. Census.

"Obviously we have 82 counties, so 90 percent of them are doing it right, and then we have these few that need some work. Some of that is the result of increased population like Madison has a lot of people moving into it. So, you can see where they would go up some, but that's too much," said Hosemann.

Hosemann says there were a few machines problems, but overall election day ran smoothly thanks to voters. He noted Mississippi was not one of the state's monitored by the U.S. Justice Department, which is a milestone. 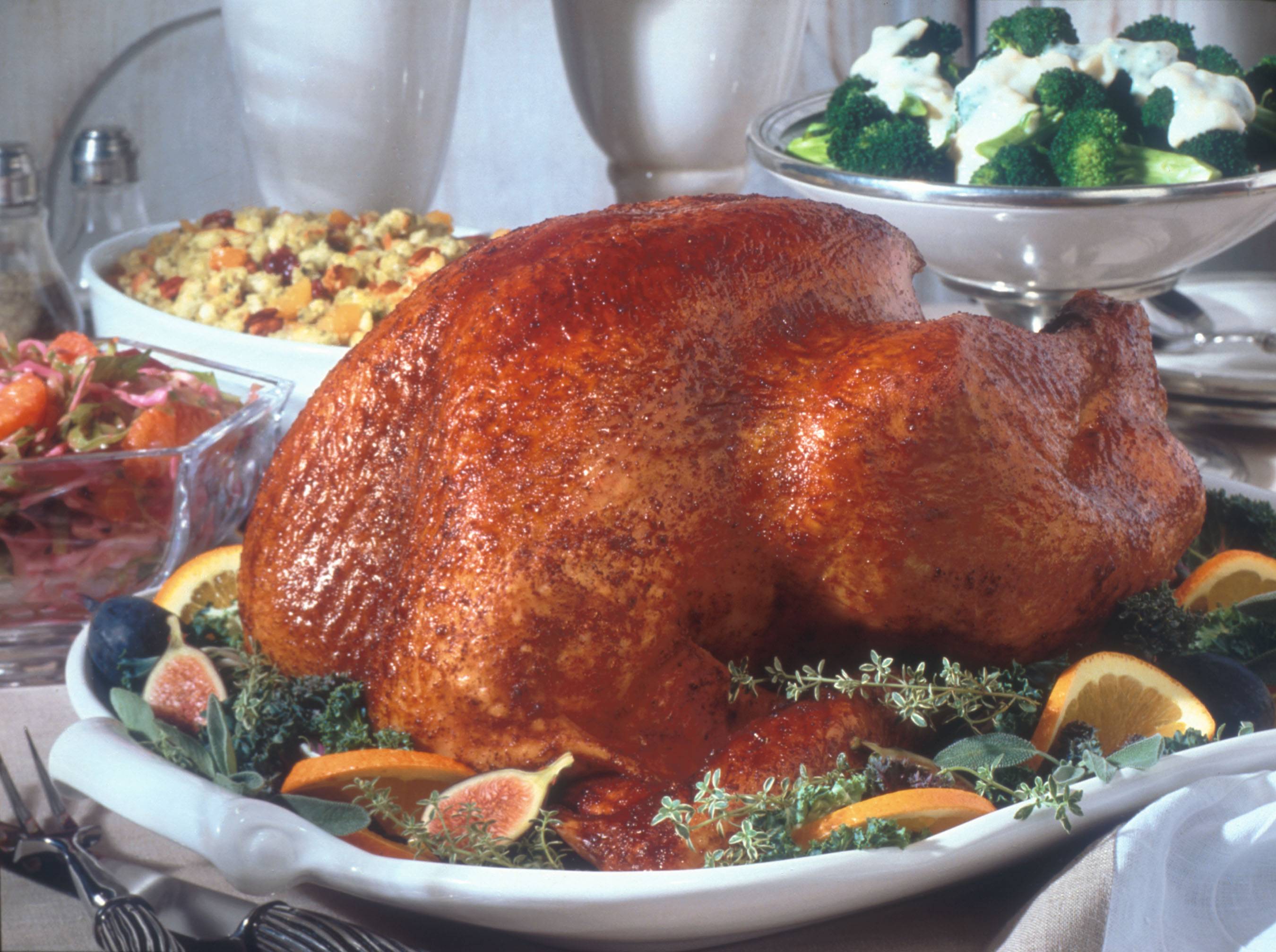 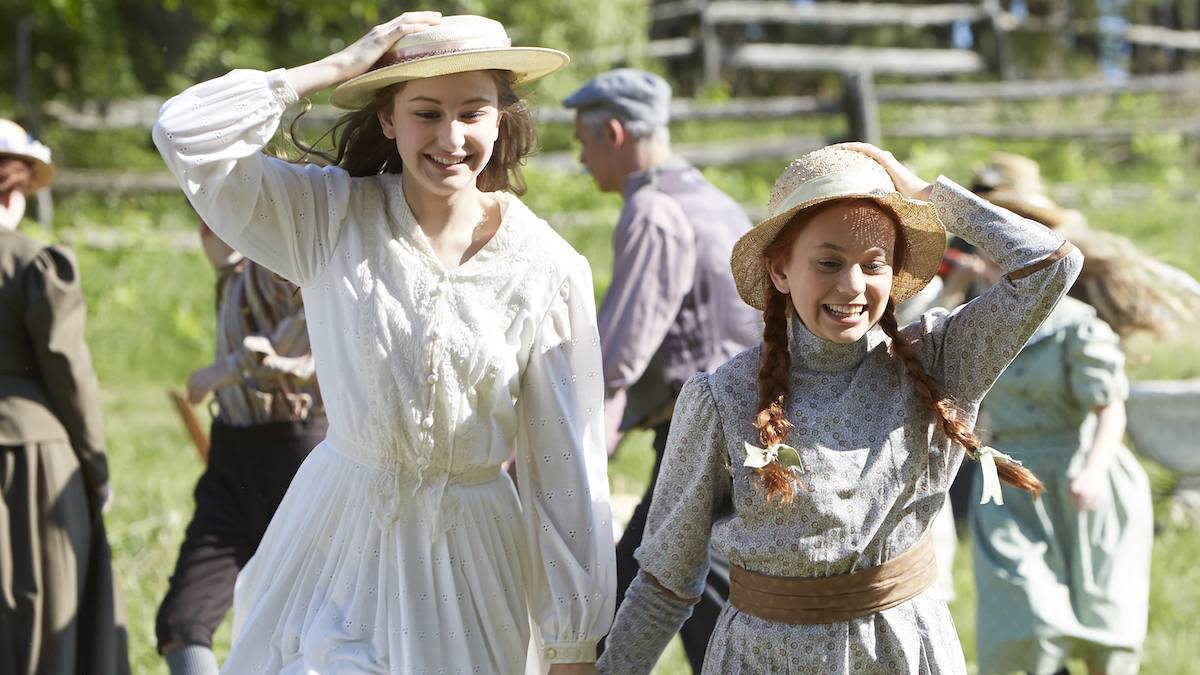