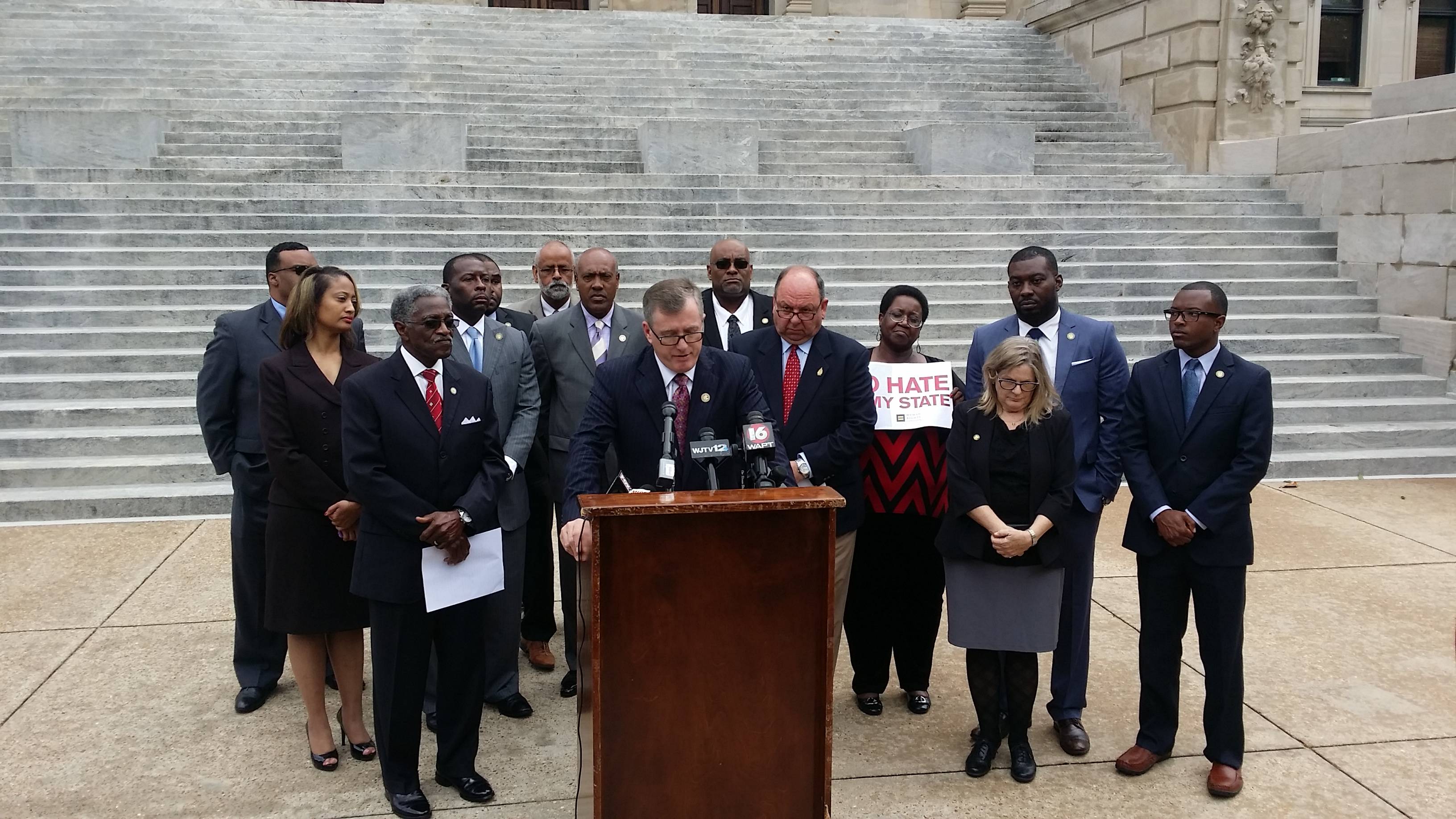 Opposition to Mississippi’s new religious freedom law is growing and some state lawmakers are trying to repeal the legislation.

The Protecting Freedom of Conscience from Government Discrimination Act allows residents, private businesses, religious organizations and government officials to refuse marriage-related services to same-sex couples based on a deeply-held belief.

Some believe the law is discriminatory towards members of the LGBT community.

Democratic Representative Jay Hughes of Oxford says the law is having a real effect on the state’s economy and needs to be repealed.

“Musicians are cancelling concerts,” says Hughes. “The christening of our pride, the U.S. Portland, will not take place in Pascagoula because the Oregon Mayor has refused to travel here. Pepsi, Dow, Levi Strauss, Hewlett-Packard and a host of others have publically expressed their opposition to this law. This is about Mississippi economics and the tourism industry.”

The effort will likely not make it past its first hurdle. In order for either chamber to take up the repealer this late in the session; Democrats would have to convince the Republican-dominated leadership to suspend the rules in both the House and Senate.

Republican Representative Manly Barton of Moss Point is a member of the House Rules Committee. He says he hasn’t even seen the resolution.

“I think any time we do anything whether it’s this or something else, we’re always concerned with whether or not something may have some unintended consequences. So the discussion has not come up in our committee, so I absolutely do not know.”

Governor Phil Bryant and other supporters of the law say the measure does not discriminate against anyone. Instead, the law protects Mississippians of faith. 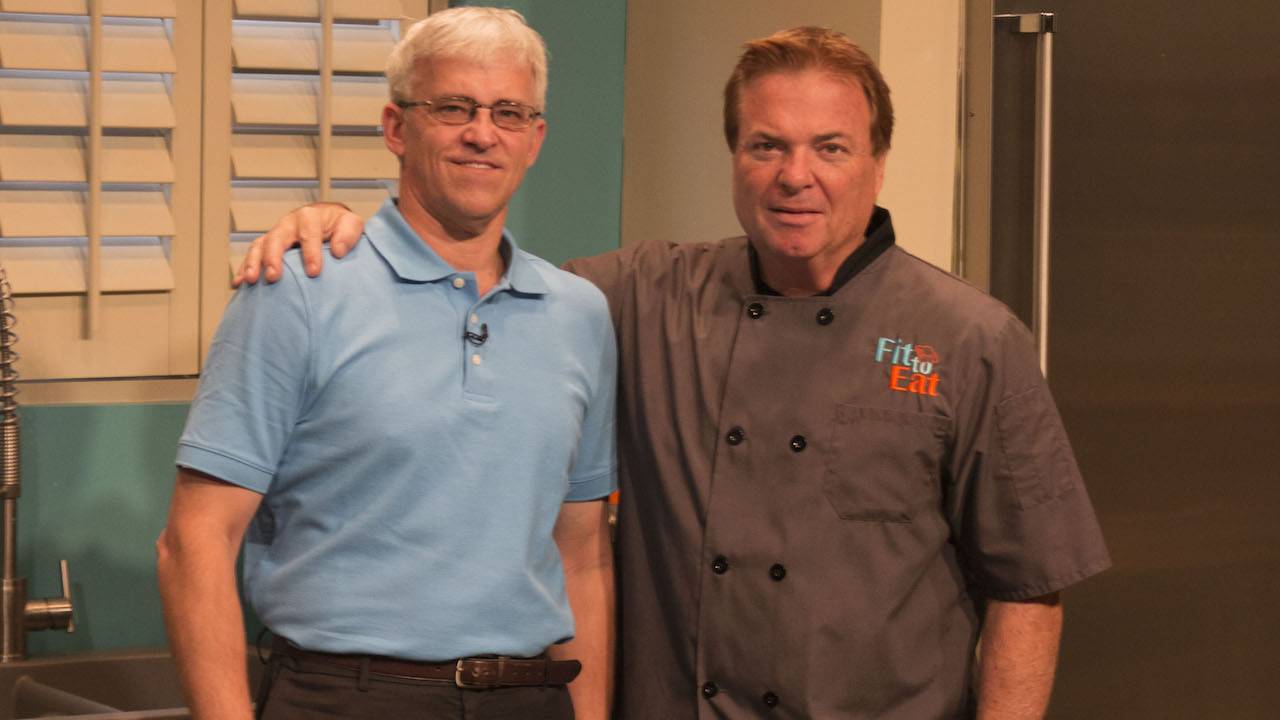 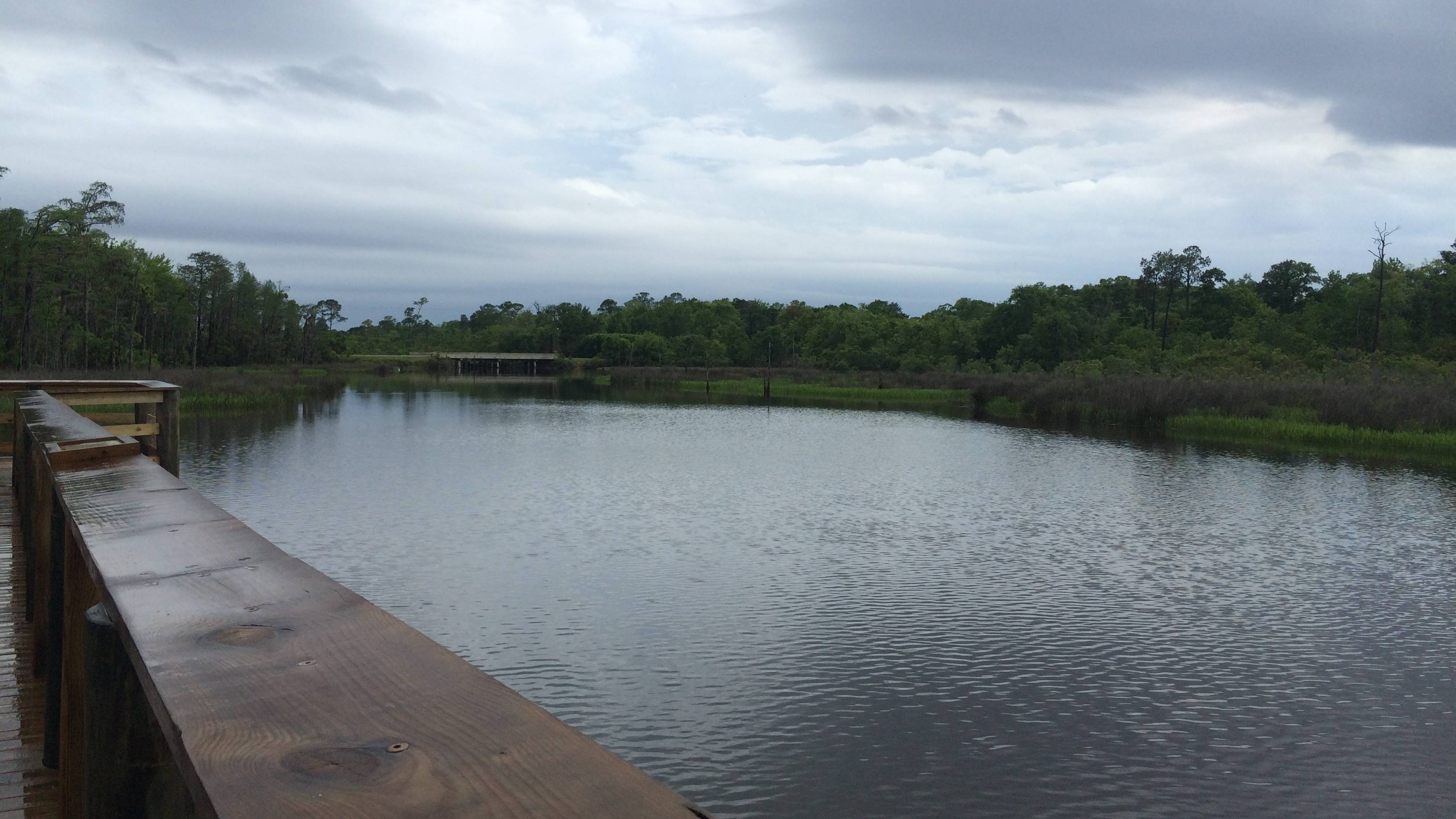