Mayors in Hattiesburg, Ocean Springs and Moss Point were defeated Tuesday, while those in Greenwood and Columbus are among those re-elected.

In Jackson, Attorney Chokwe Antar Lumumba won election to his first term. He succeeds Mayor Tony Yarber, whom he defeated in the May Democratic primary. Lumumba's late father, Chokwe Lumumba, was Jackson mayor for less than one year before he passed away in 2014.

In Hattiesburg, state Rep. Toby Barker defeated four-term Democratic Mayor Johnny DuPree. Barker serves as a Republican at the Capitol but ran for the city office as an independent.

In Moss Point, Democrat Mario King, who is who is working on his doctorate in human capital development, defeated first-term Mayor Billy Broomfield, who ran as an independent. 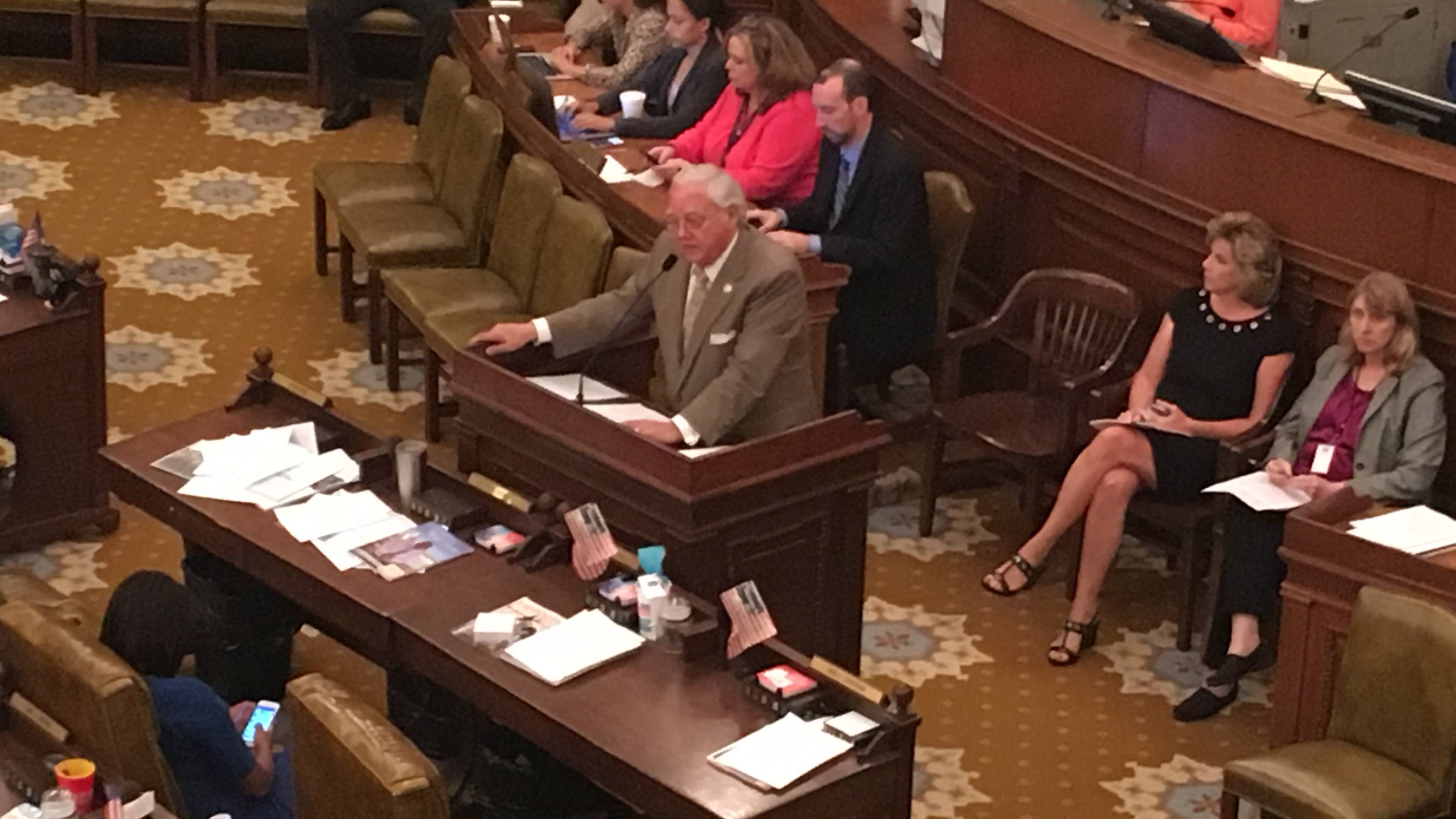 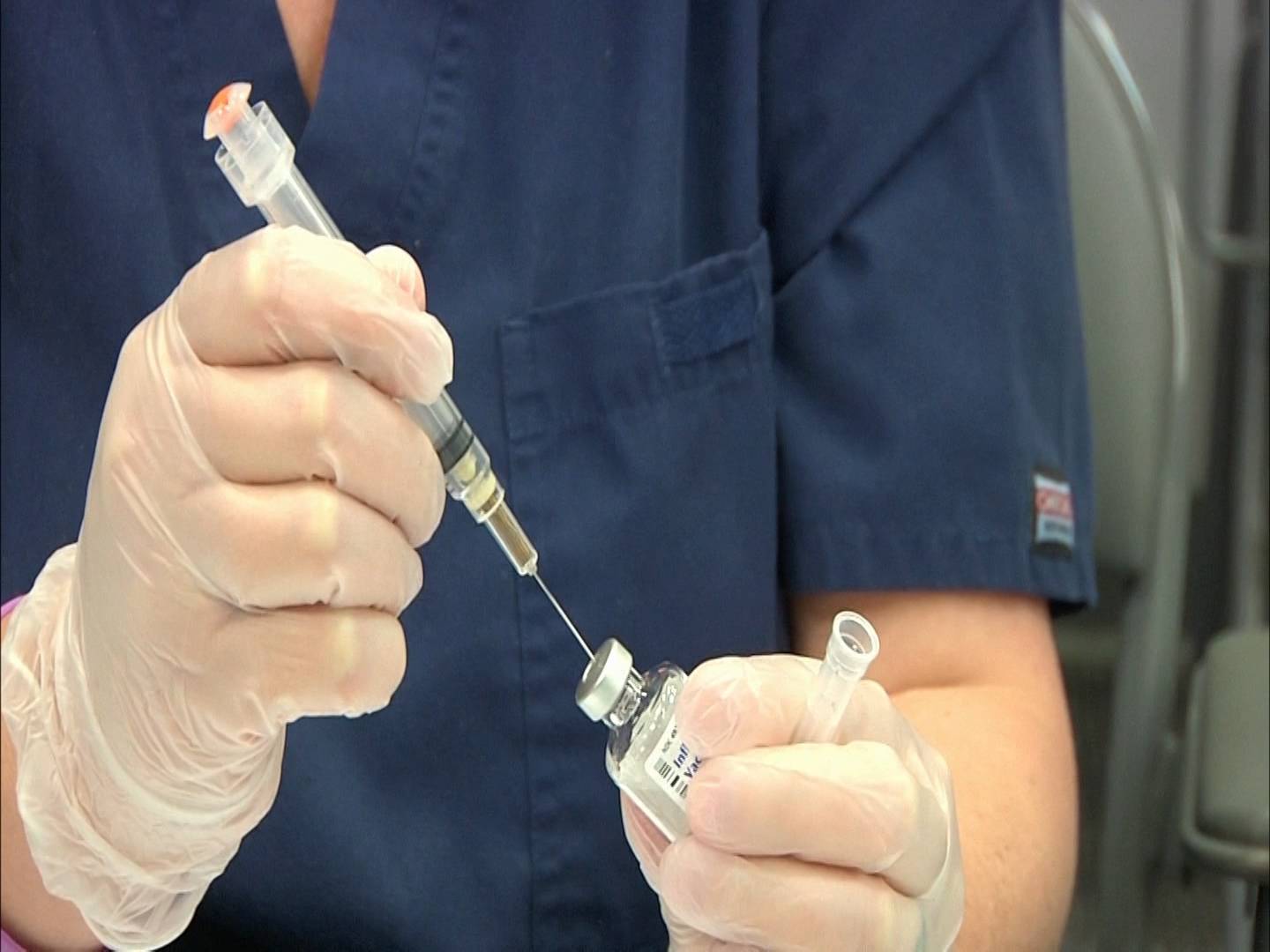