Some Mississippi teens are experiencing violence in their relationships. MPB's Jasmine Ellis reports on how experts say parents can be aware.

In the United States one in three teens will experience dating violence. That's according to the organization Love is Respect. Tonja Smith is the mother of a teenager. She works for the Mississippi based nonprofit Canopy Children's Solutions. She says forms of dating violence can be physical, verbal, emotional, and sexual. She also says teen girls and boys come to the organization for help.

"It's not limited to just girls because I think sometimes that we think that," said Smith. "And we do see more in our females but a lot of times we meet males as well. They come here and they have stories about dating people and being physically abused or being in situations that they didn't like to be in. And they thought it was OK."

Paula Granger thinks it's important that teens know how to have healthy relationships. She is with the Mississippi Coalition Against Domestic Violence. She gives advice on how people can help teens in abusive relationships.

"If it's someone that you know well and they have invited you into their lives to place of honesty then you may say [there's] something going on that you need to talk about," said Granger. "If you don't feel as comfortable entering that way you could possibly say, 'Can I talk to you about something I'm dealing with?' And you share a story that's similar to what they're going through and ask what they would do." 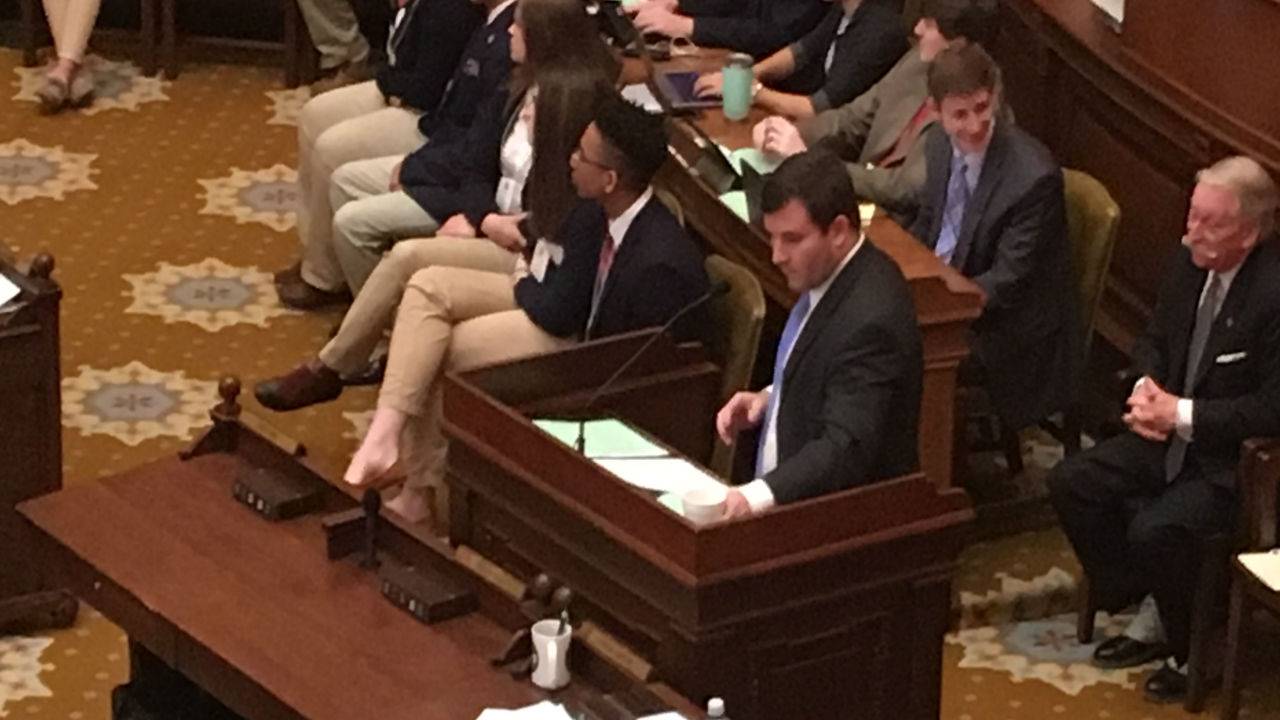 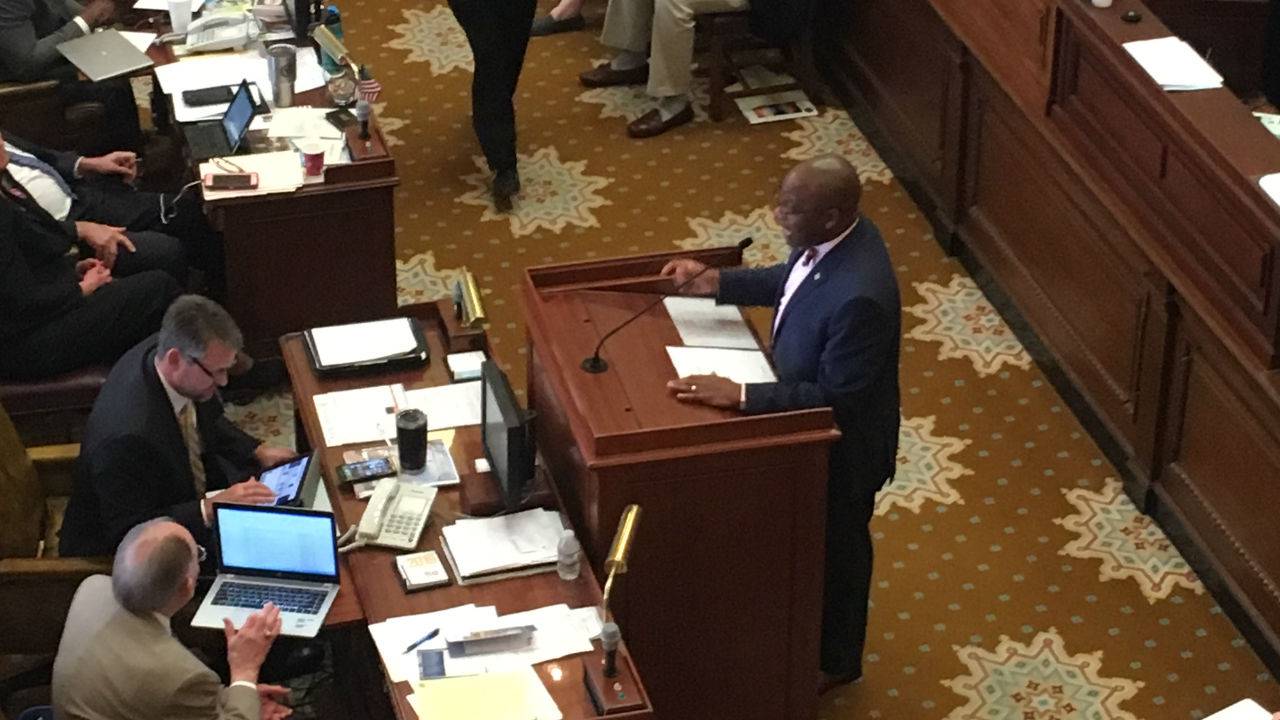