Some School Districts Are Preparing for Consolidation 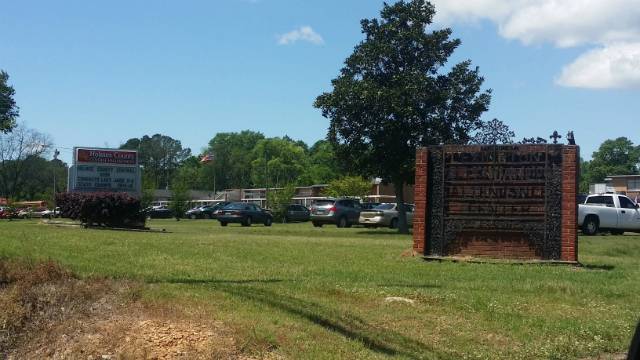 Some of Mississippi's smaller school districts are preparing for consolidation. Some districts say they're ready for the challenge.

Durant currently has about 500 students in the K-12 district. Holmes Central Principle Elbert Smith says the district should be able to handle the consolidation.

"The children know each other," says Smith. "They're cousins. They play little league sports together. They go to church together across the county anyway. The children are really receptive to it. For the children coming in, it's an opportunity for them to take classes they didn't ave at Durant. They're not able to offer some of the same classes that we're able to offer here. So I think it'll be great."

Lawmakers decided to consolidate the schools because smaller districts like Durant couldn't afford to operate on their own. Officials in Durant believe academics and finances have been moving in the right direction and merging is unwarranted.

However, some students in Holmes County are looking forward to consolidation. Gregory Keith is a freshman at Central Holmes.

"It'll be better because we'll have more football players and athletics around here." says Keith.

Several other districts will also be consolidated within the next couple years including Montgomery County and Winona Municipal. Lumberton, on the other hand, will be divided between Poplarville and Lamar County. 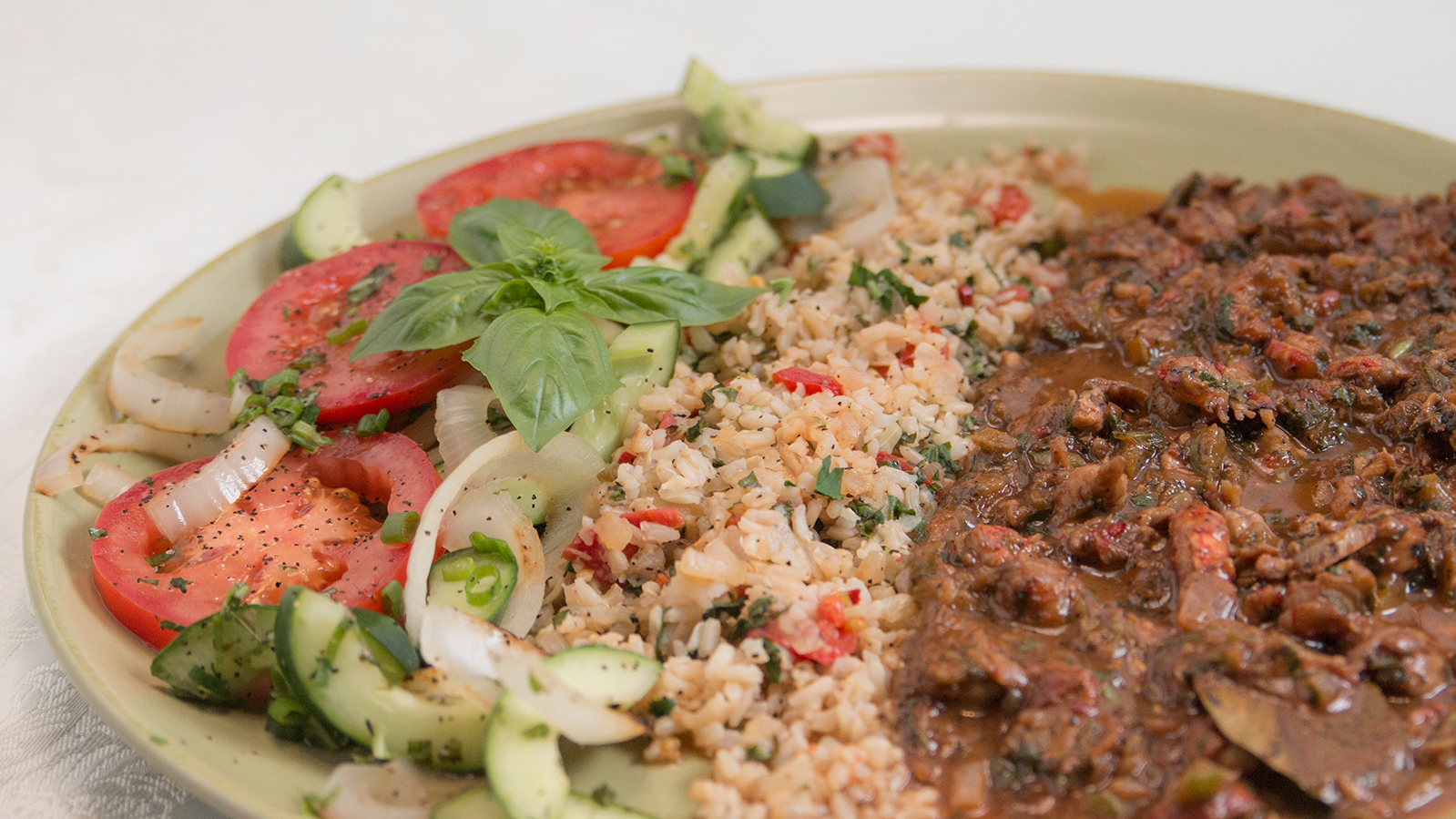 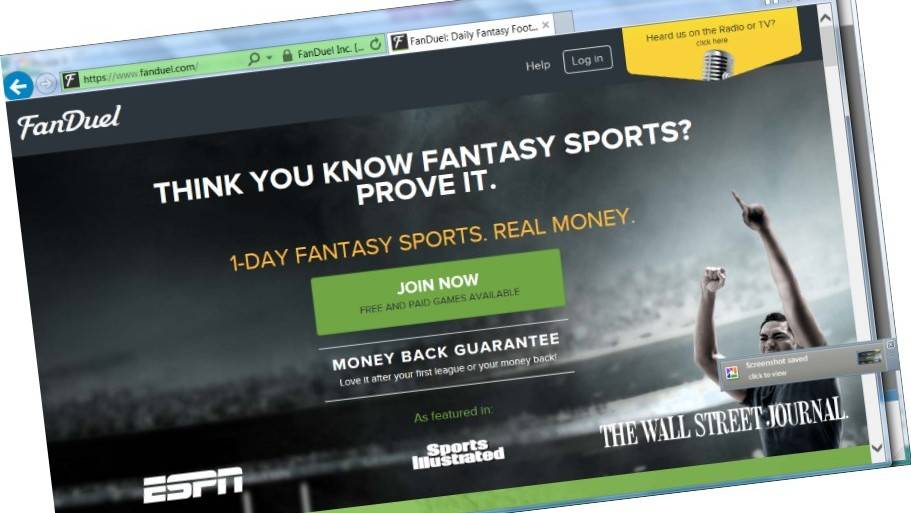