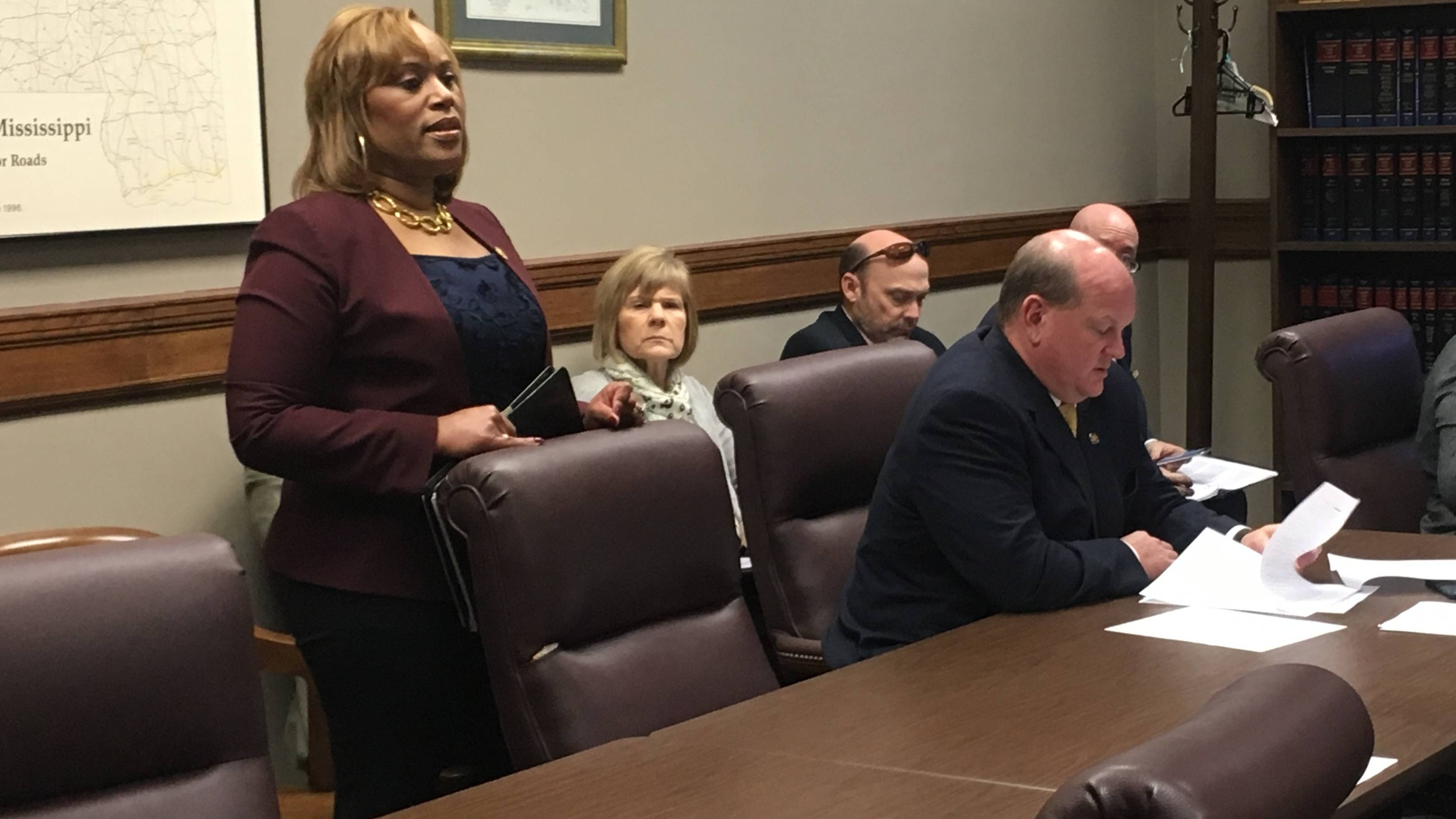 The South Mississippi Correctional Institution in Leakesville remains on lockdown. And as MPB's Jasmine Ellis reports the lockdown appears indefinite.

A severe shortage of correctional officers is the reason a large section of the prison in South Mississippi is on lockdown. Visitation and other privileges have also been canceled indefinitely. Pelicia Hall is Corrections Commissioner.

"We don't have room necessarily to move those inmates right now but nor do we have the appropriate level of staff to supervise them," said Hall. "So we had to put the facility on lockdown as a safety and security measure for our staff, for the individuals housed there, and also for the public."

Hall says there is a staff vacancy rate of 48 percent at the institution. She says the entry level salary for a correctional officer in the state is $24,900. She's asking legislators to increase the salary up to $31,000.

Cliff Johnson is with the MacArthur Justice Center at The University of Mississippi School of Law. He says prisoners shouldn't have to suffer because of the lack of funding.

"While people may not approve, obviously, of what some of these people are convicted of doing, the fact remains that under the United States Constitution we have a duty to these people," said Johnson. "To take care of them, to keep them safe, to provide them with certain basic necessities."

Commissioner Hall is also pushing to change prison uniforms to a solid color. The current uniforms have stripes and say "convict" on the back. She says striped uniforms are outdated and stigmatize prisoners.

“We have to look at it differently about how we’re housing and dressing the people in our system as a means of reentry and rehabilitation,” said Hall. “Knowing that it’s most important that in order to change and have a real effect we’ve got to change the whole person. And that beings in what they look like and what they feel like.”

There are currently just under 3,000 inmates at the South Mississippi facility. 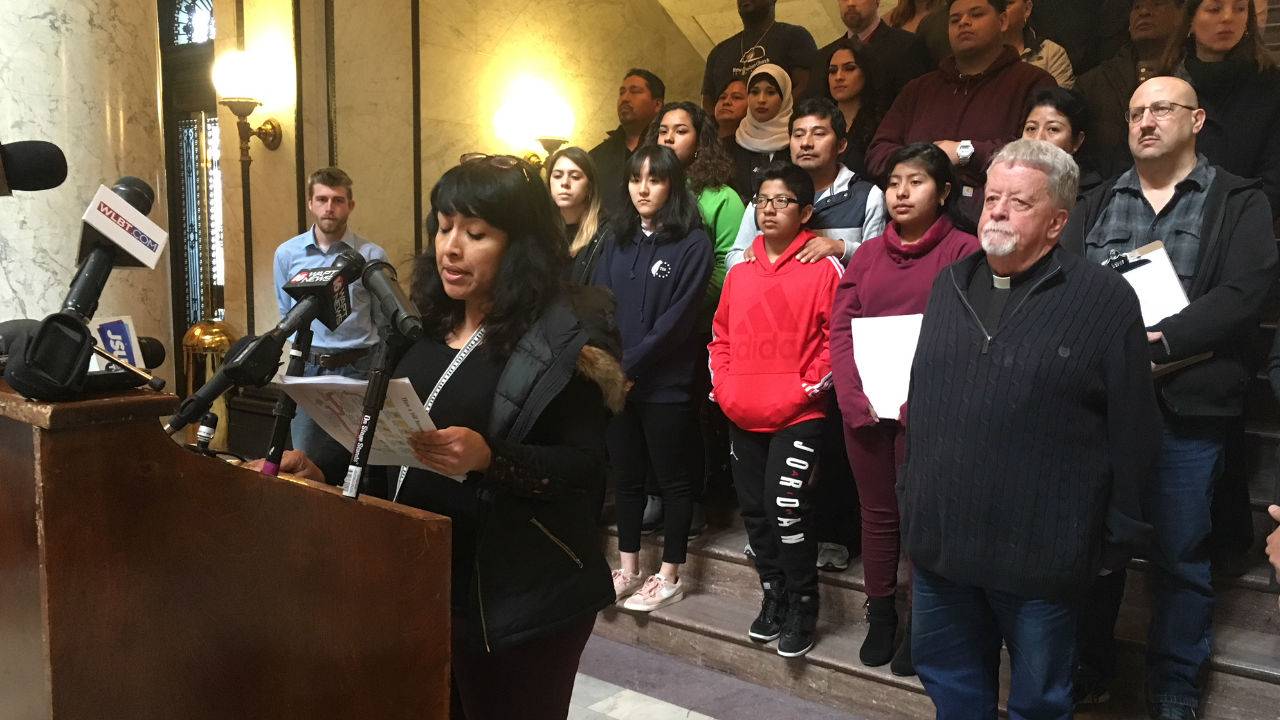 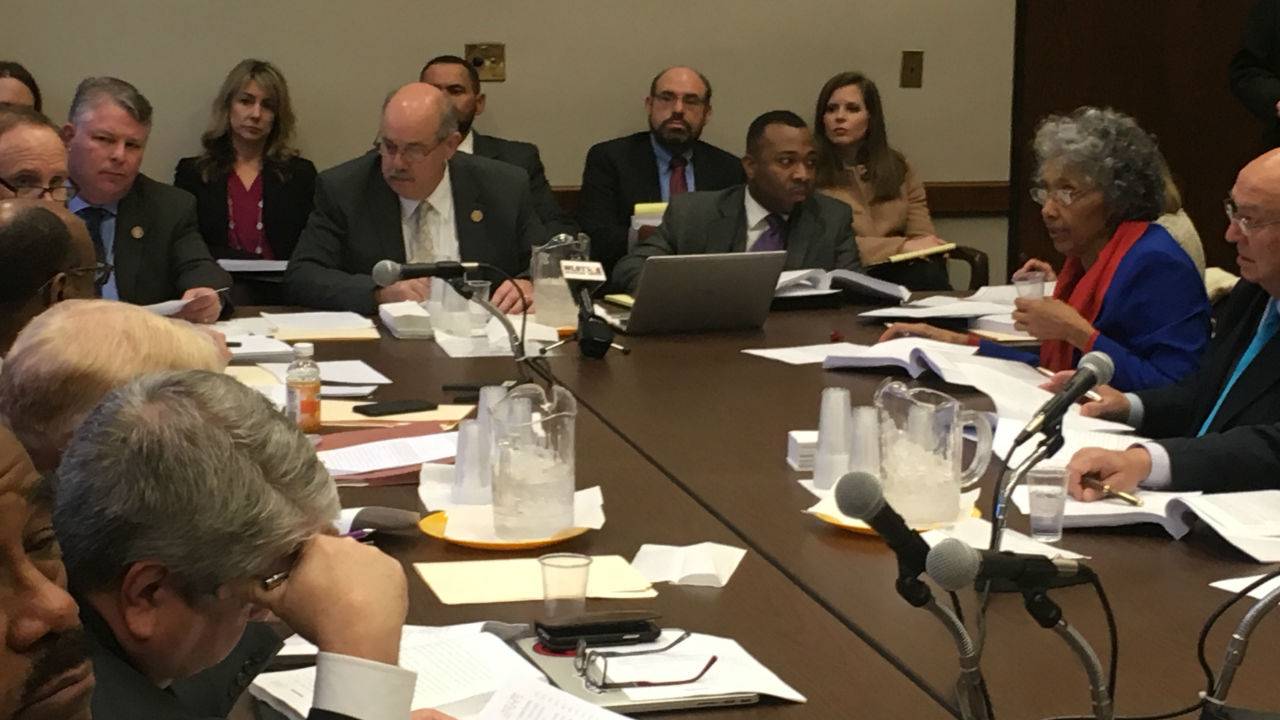