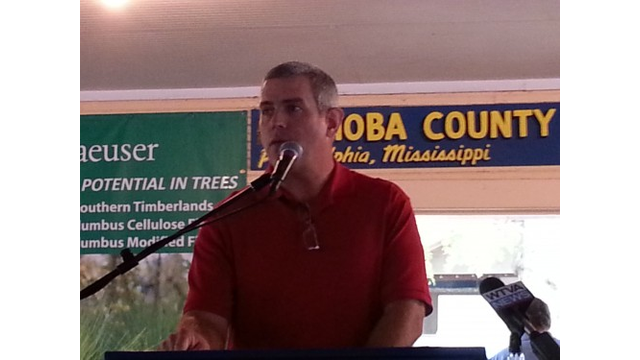 Infighting in the Mississippi Republican Party now has high profile conservative leaders calling for calm and mended fences. The battle between the tea party and establishment republicans may have reached a tipping point at the Neshoba County Fair.

Mississippi House Speaker Phillip Gunn, who is broadly respected by both Tea Party and main line Republicans, dedicated his entire 10 minute speech to call for a cease fire in the hotly fought contest between the two factions.

Gunn called the rifted opened by the GOP Senate primary between incumbent Senator Thad Cochran and state senator Chris McDaniel the '800 pound gorilla under the pavilion'.

Members of the Tea Party might not be ready to lay down their arms, appearing in the crowd with signs calling the run-off election a betrayal.

Governor Phil Bryant has largely avoided the heated primary but said after his Neshoba speech that tough ideological fights are part of the political growth process.

"Every time I have seen the party go through these challenges, and I have seen it since the Reform Party or the constitutional party, we come out stronger on the other side and we are going to do so this time," Bryant said.

Bryant also pointed out that he is considered the state's first Tea Party Governor saying he even has a shirt declaring it.

Democrats and their supporters in the state have quietly cheered the spat between the Tea Party and establishment Republicans.

The House minority leader Bobby Moak of Bouge Chitto says the infighting could create an opening Democratic candidates can exploit.

"It’s not happening in our party. We are just like a lot of other Mississippians who are just sitting back and watching what is going on. It is just something we are spectators in," Moak said.

It has been more than a month since the primary run-off election that Senator Cochran appears to have won, but state senator McDaniel is continuing to question the results. 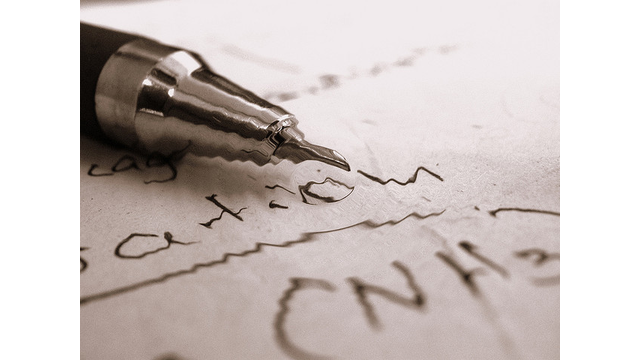 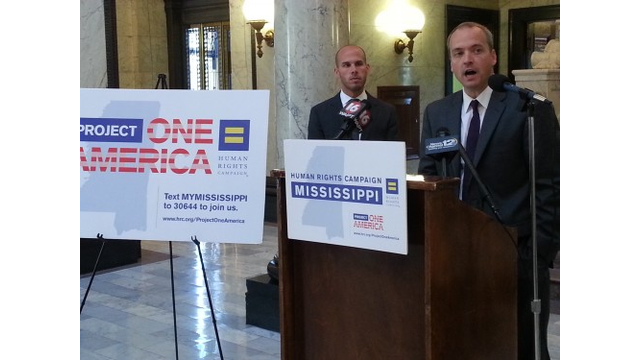