The speaker of the Mississippi House is strongly re-stating his call for a pay raise for all Mississippi teachers. MPB's Jeffrey Hess says speaker Phillip Gunn considers a pay raise as one of the most effective ways to get state dollars directly into the classroom.

Its been seven years since Mississippi teachers have seen their base pay increase and Speaker Gunn says it is time for that to change.

"I think it will enhance the quality of education in Mississippi. It will help us retain our best students and give them an incentive to go into the field of education. and it will reward those good teachers who have hung with us for quite come time. And until we can identify who that group of bad teachers is, then I think it is something we need to look at," Gunn said.

Gunn made the comments at a Stennis Press luncheon in Jackson yesterday.

However, Gunn says it will be weeks before lawmakers will know how much money is available to put into raises.

The proposal has received early support by those in and out of the legislature.

"That's a complement to our universities and colleges but it is a loss to our state in an investiment of resources that we have made but we don't get the benefit of that student training on our Mississippi campuses because those teachers are going to other states," Riley said.

Speaker Gunn says he also supports merit pay to increase the pay of the best teachers, but does not think a base raise should be delayed any longer.

"Certainly we are going to look at that. And I think at the end of the day you are going to see something once we adjourn the session," Tollison said.

Mississippi's average teacher pay is second lowest in the nation at 42-thousand dollars according to the National Center for Education Statistics. 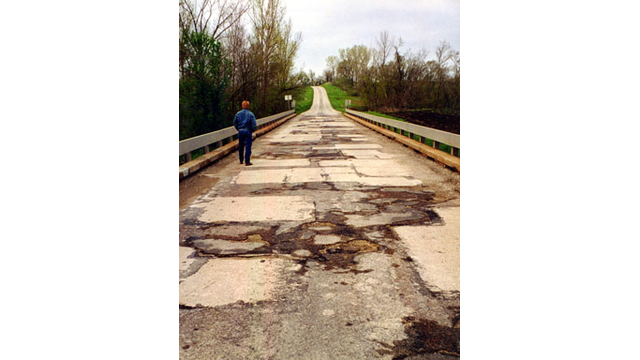