The Southern Poverty Law Center is seeking to regain the voting rights for thousands of disenfranchised Mississippians. MPB's Ashley Norwood reports a lawsuit was filed this week in federal court.

The class action lawsuit is filed on behalf of six men who have completed their sentences and want the right to vote. The suit filed against the Secretary of State's office challenges barriers the state has to restore voting rights to ex-convicts. It seeks what most states already have, an automatic restoration once a person completes a sentence for a disenfranchising crime.

Jody Owens with the Southern Poverty Law Center says tens of thousands of other people remain without the right to vote.

"We file the federal class-action lawsuit representing tens of thousands of individuals who can no longer vote in Mississippi. Although they have served their time, they paid their debt to society, and they are productive citizens who love this state but unfortunately are not loved back," said Owens.

Fifty-nine- to sixty percent of those disenfranchised in the state are black, according to the suit.
Fifty-four-year-old Byron Coleman is one of the plaintiffs. The Byram resident says he lost his right to vote when he was convicted of receiving stolen property in 1997. He completed his sentence a year later but still doesn't have the right to vote.

"Before I leave this world, I'd like my record to be clear. If God can forgive me, why can't man? I am asking you to give us our rights as people. We are only human. We can make mistakes," said Coleman.

To regain their right to vote, ex-convicts must get permission from two-thirds of the Legislature and the governor. Coleman says he's tried but never was successful in the process.

The Secretary of State's office released a statement saying they do not comment on pending litigation. Ashley Norwood, MPB News. 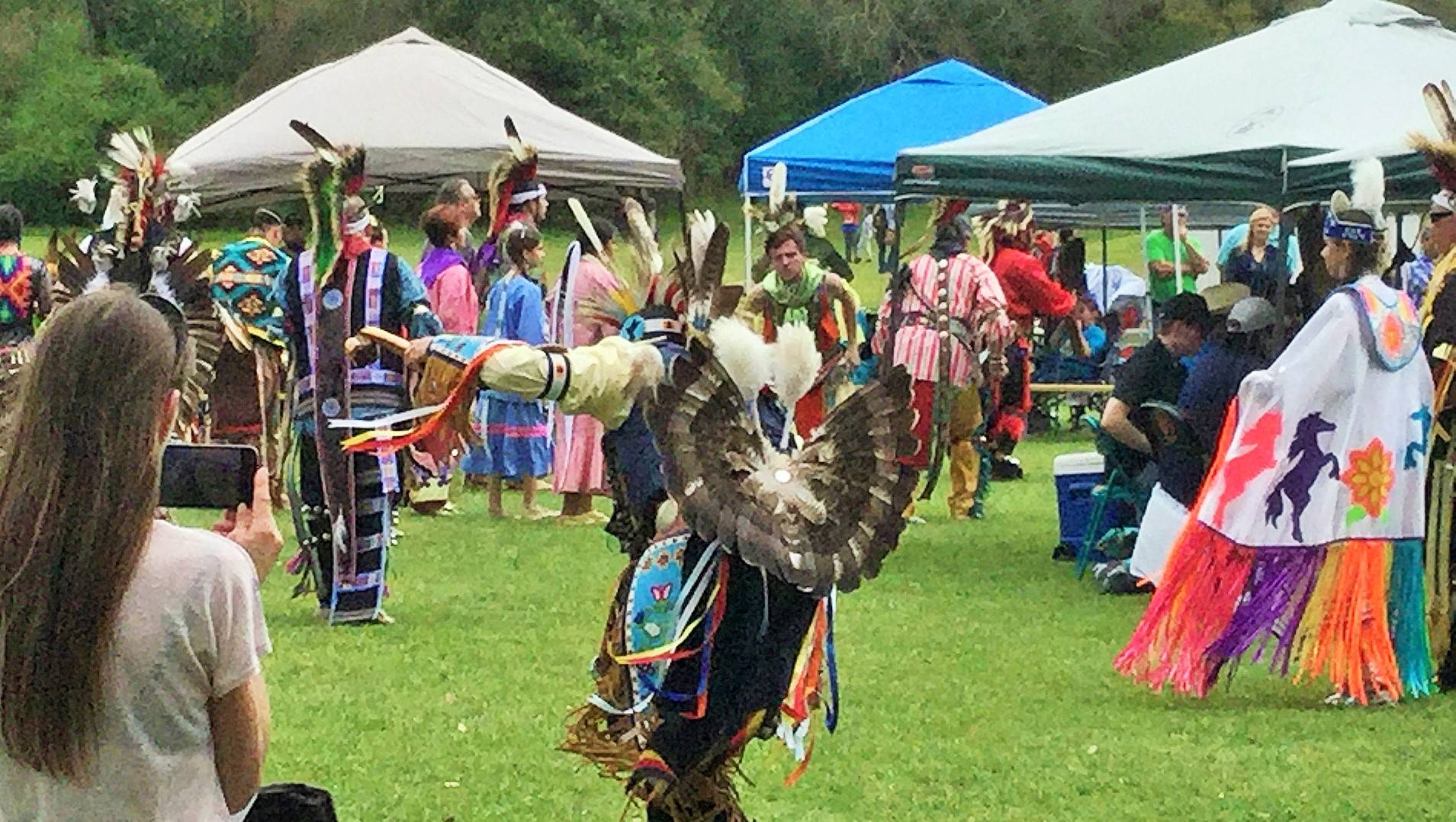 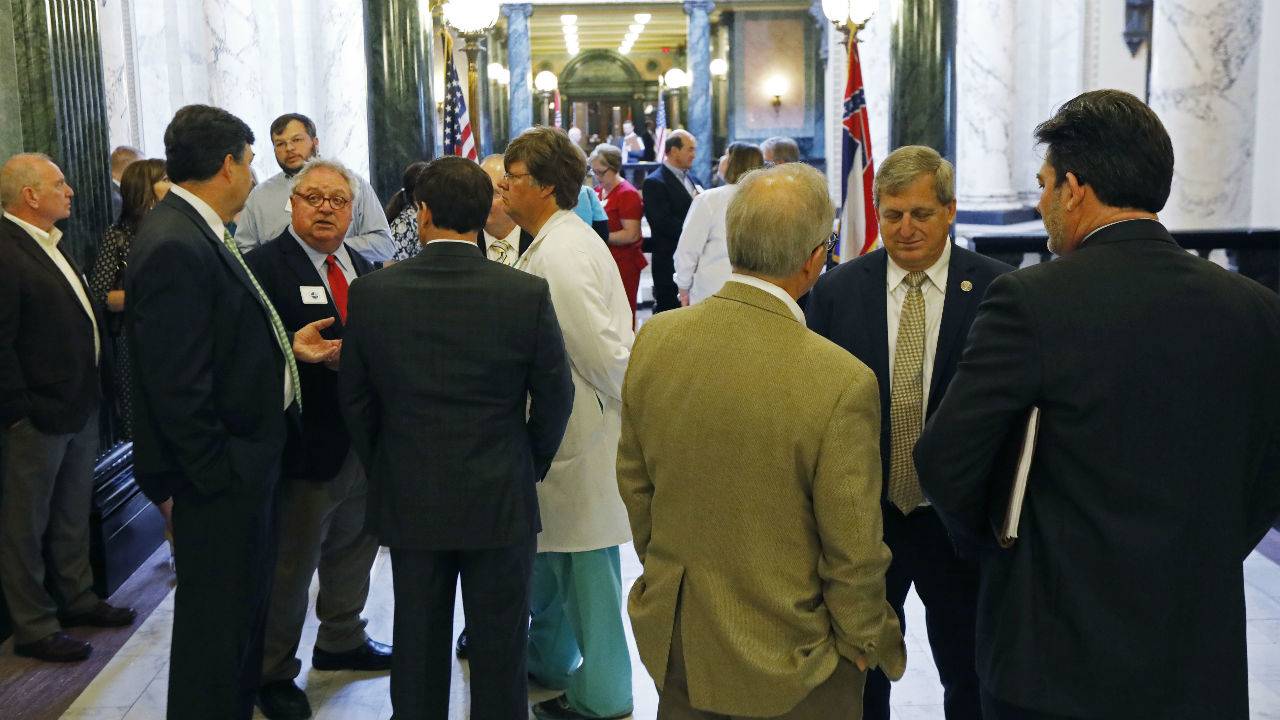