'Stand Down' Offers Hope to Veterans 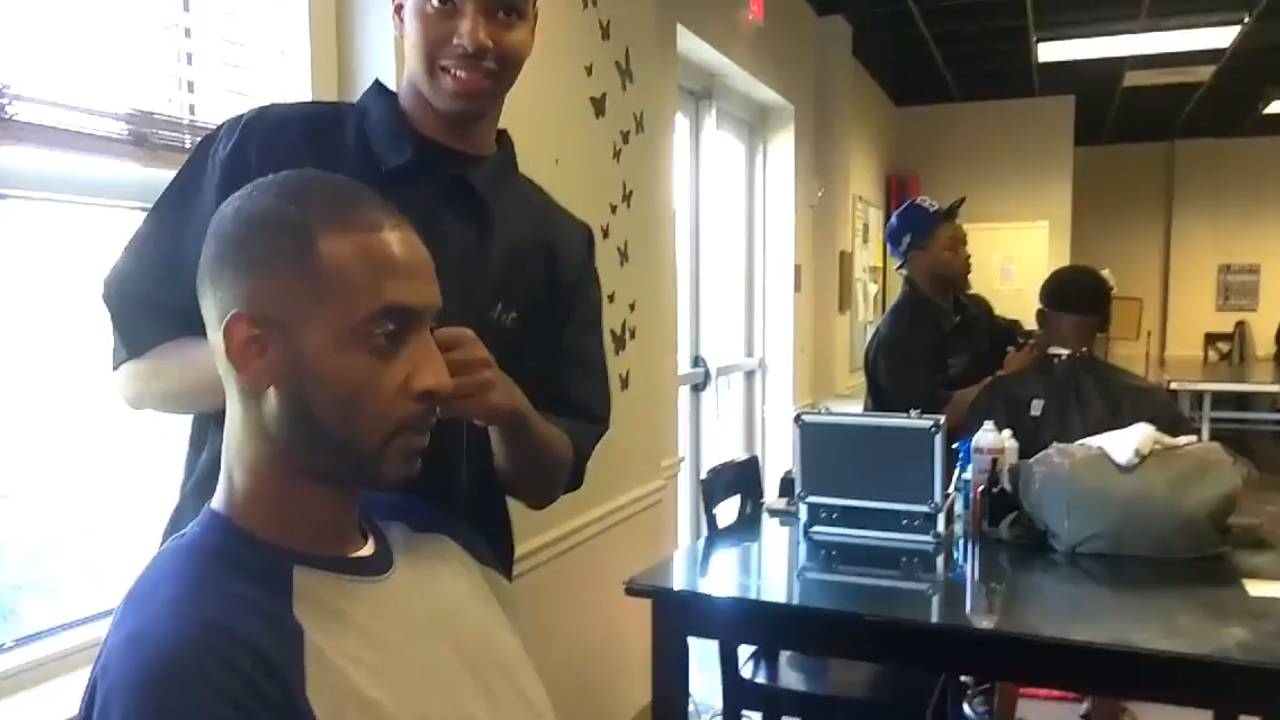 Homeless veterans in Mississippi are getting a helping hand. MPB's Ezra Wall reports, the annual Stand Down event puts vets in touch with much-needed services.

A crowd gathers near the stage at the Jackson Salvation Army, trying to win a series of door prizes at this year's Stand Down for homeless veterans. The annual event is sponsored by the Sonny Montgomery VA Medical Center. The VA's Heidi Candler says the goal is to connect homeless veterans with both immediate and long-term services.

Lee Grimes served in the Navy from 1972-1975, starting when he was just 16. He says he turned to the VA after years of addiction took a toll on his health.

"I started coming to the VA for health reasons because my health was deteriorating," says Grimes. "I continued to come and they told me to get into the program to try to clean myself up."

That was sixteen years ago. Grimes says he fell off the wagon a couple times in the earlier years. But now, he says he's a changed man. He thanks God and the Veterans Administration.

"There are so many ways that the VA has helped me in my life, now," says Grimes. "I can think of a thousand reasons why I should never go back to my old habits and behaviors, but I can not think of one reason why I should."

With 144 homeless vets in Mississippi last year, there's still work to do. The VA encourages vets looking for help to visit their nearest VA clinic or go to VA.gov. 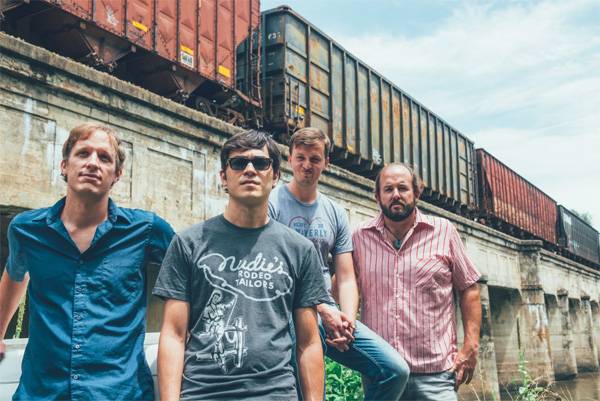 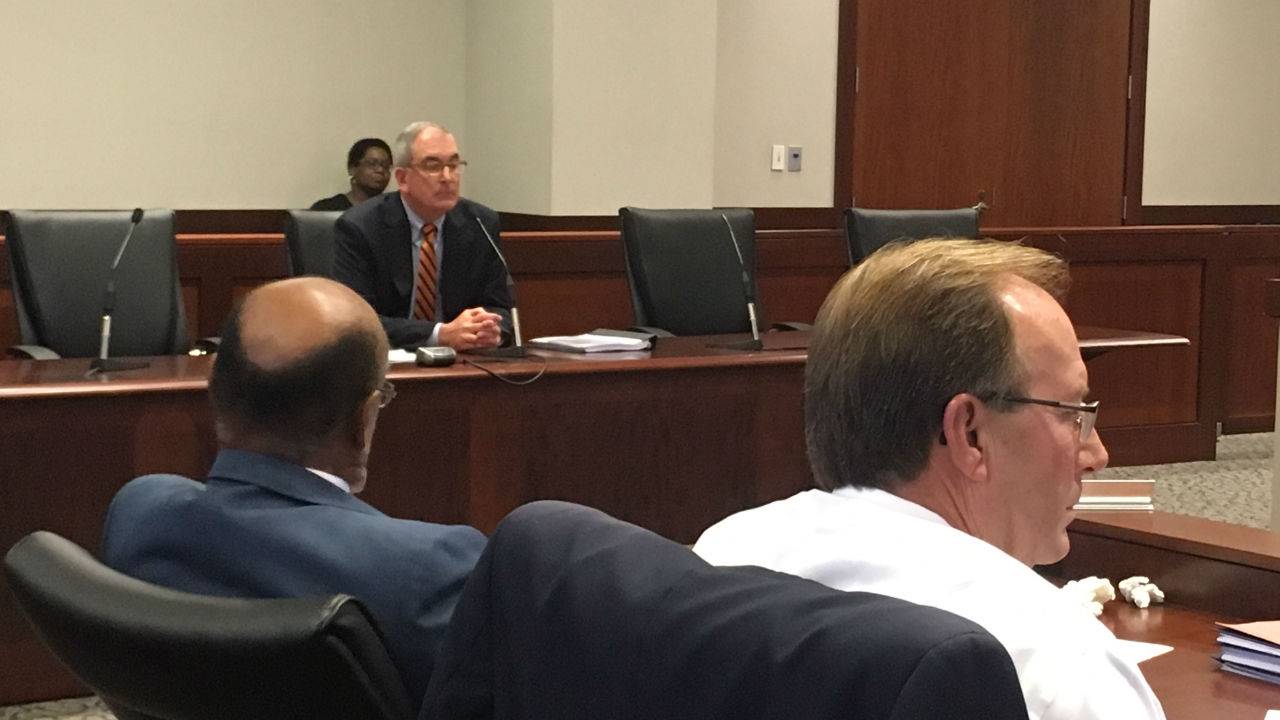