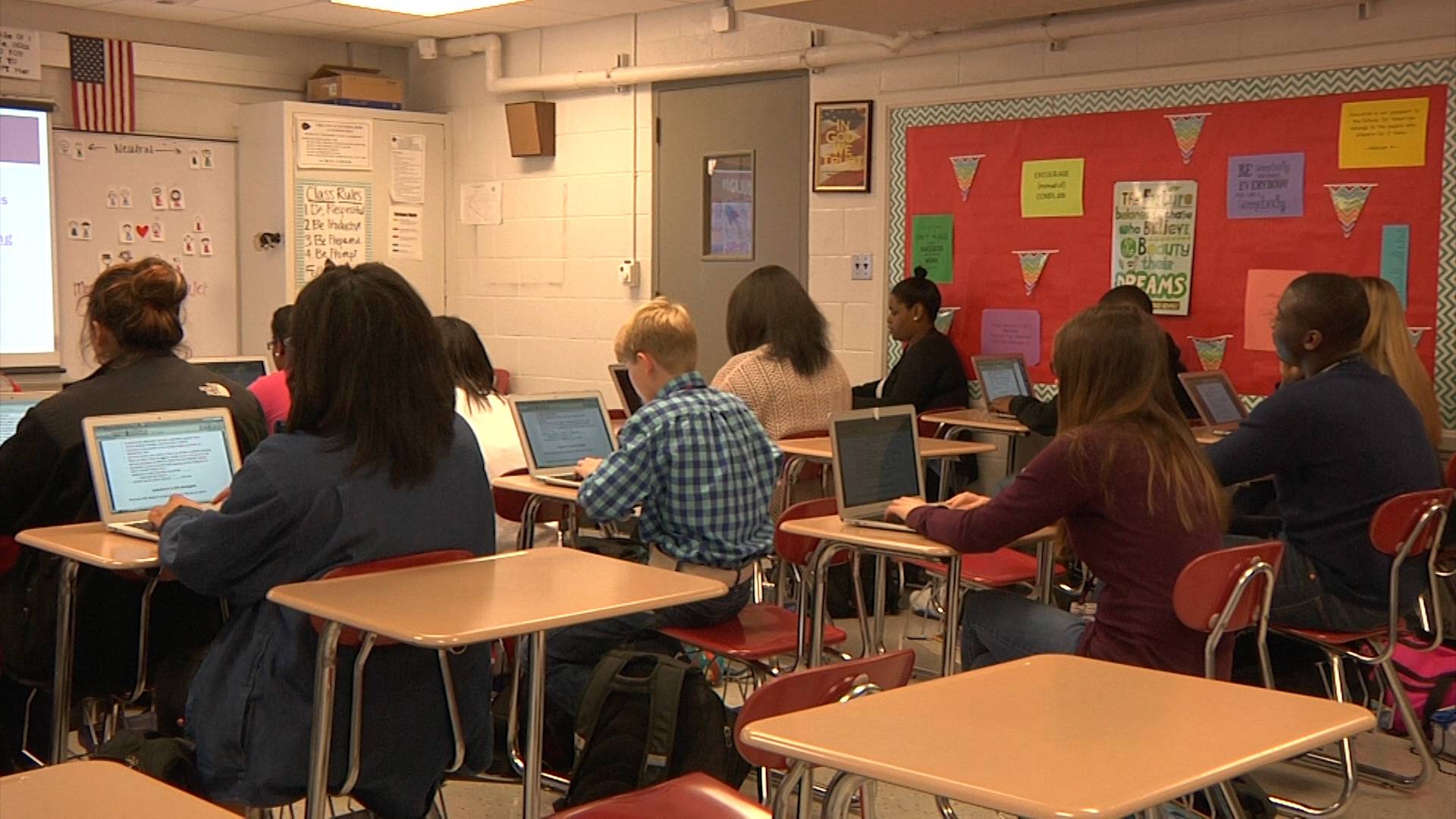 The state department of education wants school kids in Mississippi to be prepared for a future dominated by computers - and the quickly expanding computer job market. As MPB’s Mark Rigsby tells us, a pilot program will debut in more than 150 schools next year.

Robotics, keyboarding, and coding will be included in the new “Computer Science for Mississippi” program. It’s designed to give public school students, in 34 school districts, a good foundation in computers and software, and to build a bridge to computer-related jobs. "If you remember 30 or 40 years ago, we were looking at mechanical engineering and saying the automotive industry is where the careers are going to be. We need to prepare for that," says Josh Frazier, Innovation and Research Coordinator for the Rankin County School District. "Those careers are still there, but now we're looking at computer science and saying every field that we're in, these jobs exist." He says it's all about preparing students for the anticipated increase in computer jobs over the next 15 years. "Right now there are 600,000 open positions in the U.S., and only around 50,000 people to fill those positions. So, we know there's a need. Right now we're looking at how we fill that need," says Frazier. More than 200 teachers in pilot districts across the state will teach the program. More than half of them will get special training this summer. Plans are to establish the program in all public schools in the next eight years. 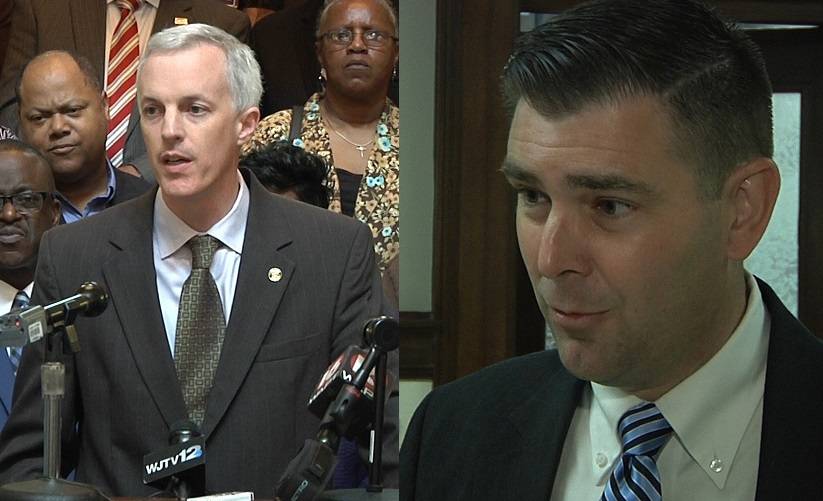 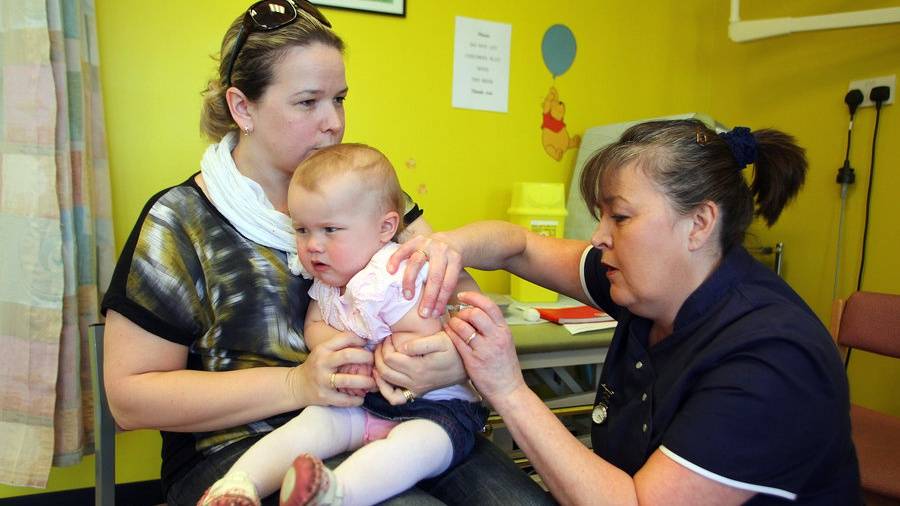