Outrage and protests followed the March announcement that the College Board chose not to renew Ole Miss Chancellor Dan Jones contract. He decided a subsequent two-year deal was not acceptable. Chronicles of Higher Education Reporter Eric Kelderman says a similar scenario played-out in Oregon in 2011. A popular chancellor was fired by the statewide board. In response laws changed and the university has its own trustees.

"In translating some of the policies from the statewide board to the new campus-specific board faculty became very concerned about the direction the board was going and they were wondered about protections for academic freedoms and shared governance." said Kelderman.

"You want a system that has the staff and ability to look at the financial transactions that all eight universities are doing and you really don't want eight of those staffs because that would make it unworkable. In terms of expense you just couldn't do that." said Perry.

Kelderman says universities with their own boards have to lobby for funding independently, which can pit institutions against each other. In the final days of the 2015 legislative session Mississippi lawmakers began talking about drafting a bill to restructure the college board. 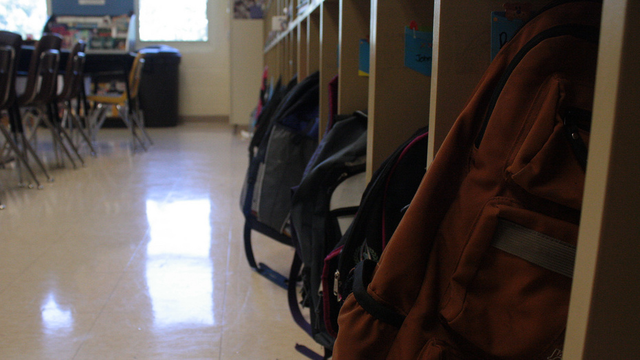 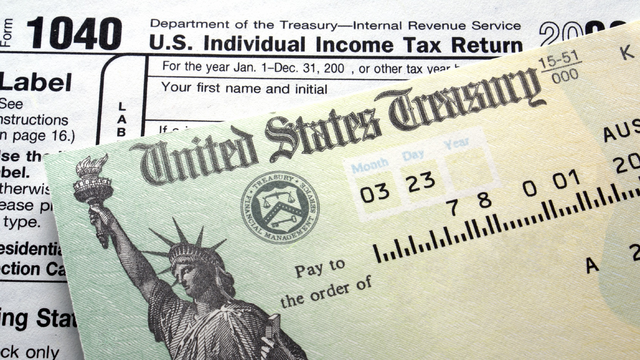