Cory Godbolt is accused of killing eight people in a shooting rampage last year in Lincoln County. He faces four counts of capitol murder. But moving forward with the case is slowing-going. Lincoln County District Attorney Dee Bates says he waiting for four more autopy reports so they can move towards setting a trial date.

"The preliminaries have been completed but the official autopsies, the full report hasn't been and there are some ballistics from the Mississippi Crime Lab that have to be complete," said Bates.

Bates says it's frustrating for him and the victims' families. A status hearing is scheduled for August to review the case. Sam Howell heads the State's Crime Lab. He says they have a backlog and take it day by day. There are two medical examiners who he says each perform 700 autopsies per year. Howell says the national standard is 250. The examiners also testify in court cases. Howell attributes the problem to funding cuts, employees leaving for better jobs and an increased work load.

"You know the system is sorta unforgiving. Everybody needs an answer, wants an answer, expects an answer and they don't want to hear our limitations, our lack of resources and they just want an answer and unfortunately, we've been unable to provide a lot of these answers in a timely manner," said Howell.

Warren County District Attorney Ricky Smith says he waiting for some autopsies as well. He says the delays can lead to more pre-trial jail time for suspects.

"It's probably increasing pre-trial detention time because we are having to wait on those type of cases and we 're talking about really the most violent types of cases in these murder trials," said Smith.

This year the legislature provided funding for three more medical examiners according to Sam Howell. He's beginning the search now. 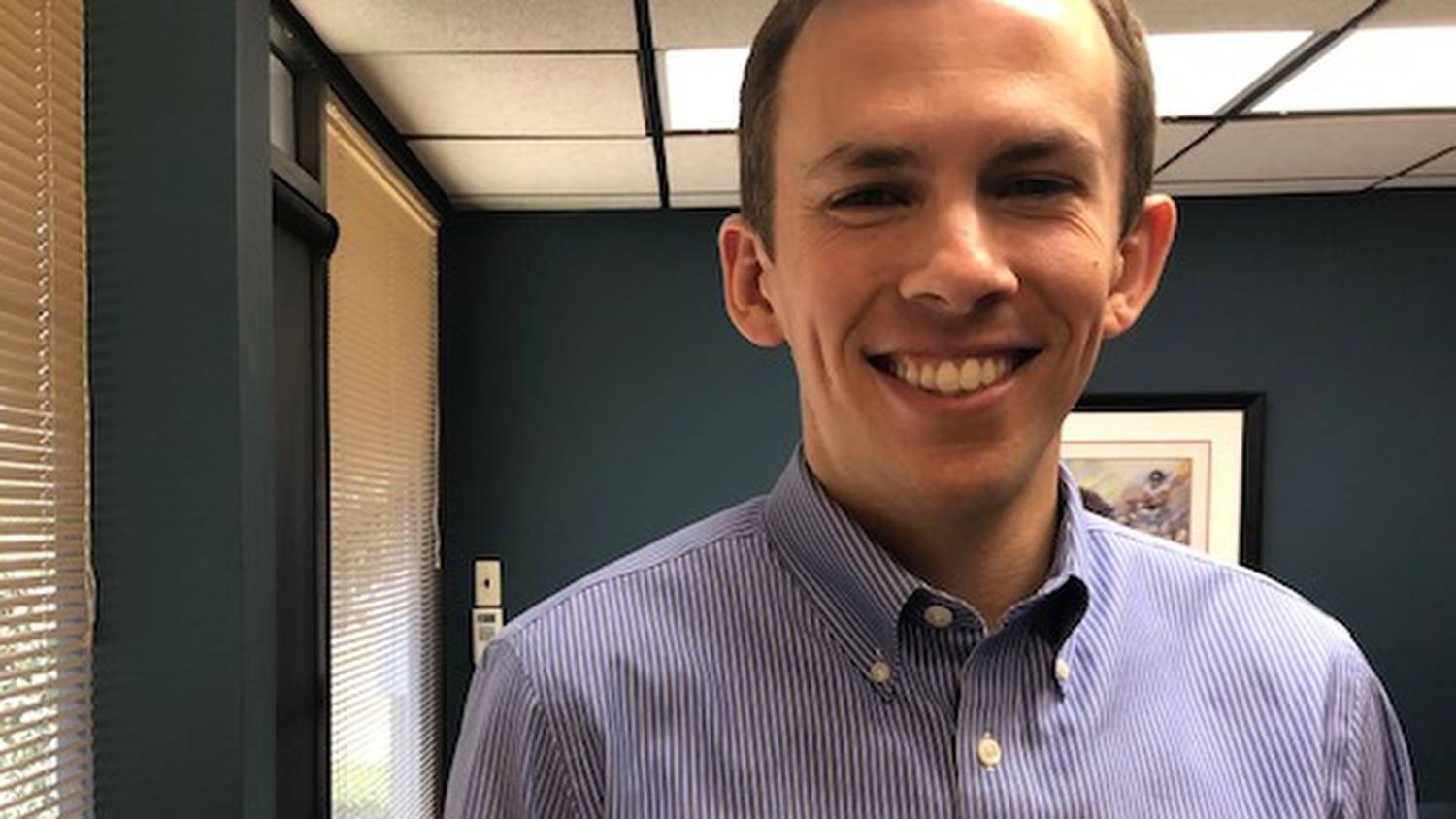 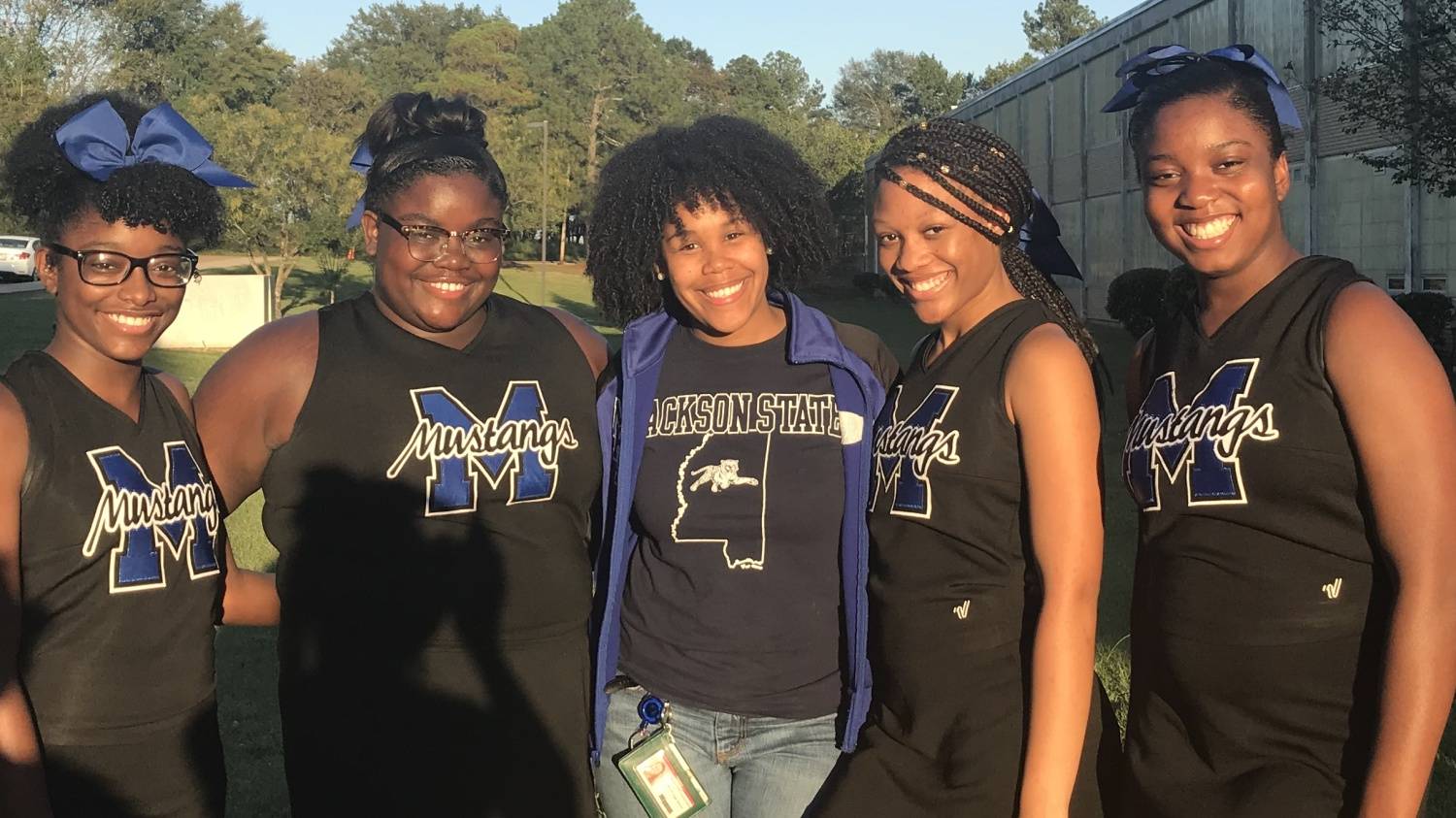