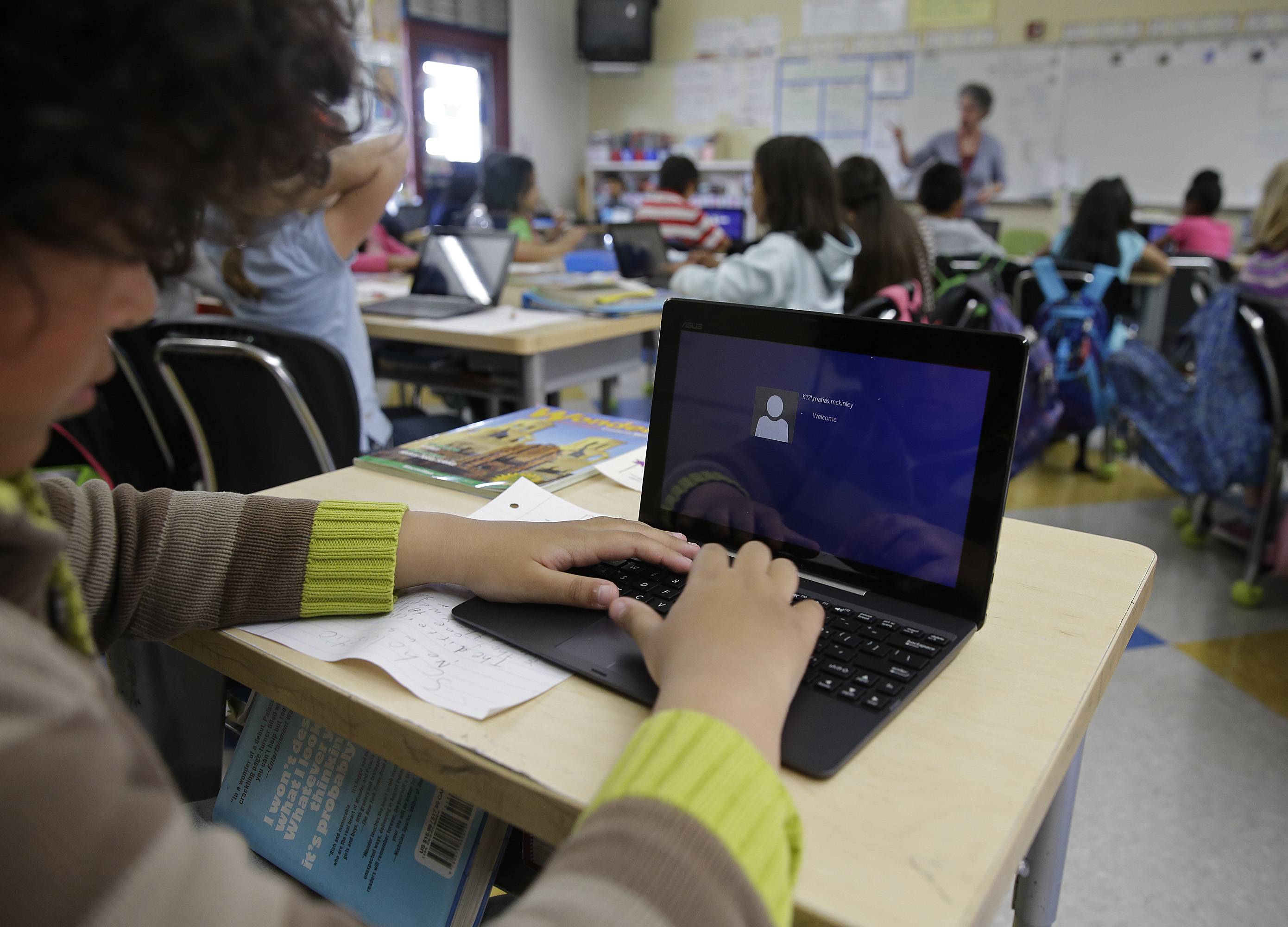 Some public school districts in Mississippi are not doing a good job at restricting access to inappropriate material on school-issued computers. That's the finding of an investigation by the Office of the State Auditor. MPB's Mark Rigsby reports.

A total of 18 middle and high schools in 9 public school districts were put under the microscope in the cybersecurity audit. Out of 150 devices selected at random and analyzed, 20% contained explicit material, like pornography. State Auditor Stacey Pickering.

"It turned into, we knew we were going to find pornography. We're dealing with adolescents, and this is an easy tool. What we weren't expecting was the health concerns, sexually transmitted disease, the suicide issues. Now we're getting into other issues outside of the sensational."

PIckering says the audit was conducted under the Children's Internet Protection Act. It's a test for school districts to see how they're doing when it comes to keeping students from accessing things they're not supposed to on the internet while on a school computer.

"We had some school districts who had good controls.as long as that tablet or that laptop was at the school district. But once it left, and got on another network, it was wide open. It was open to anything and everything."

The Clinton School District was one of the nine districts participating. Spokesperson Sandi Beason says their district has a filtering system called Lightspeed, and it works when students are using their computers on campus or at home.

"So, when they get home and they're using the device, those filters still work. You know, within the building, the kids are in class using the computers. The teachers are in the classroom. And again, we do have filtering systems on there."

Pickering says his office will work with school districts on solutions to block and filter material that's obscene or harmful to minors. 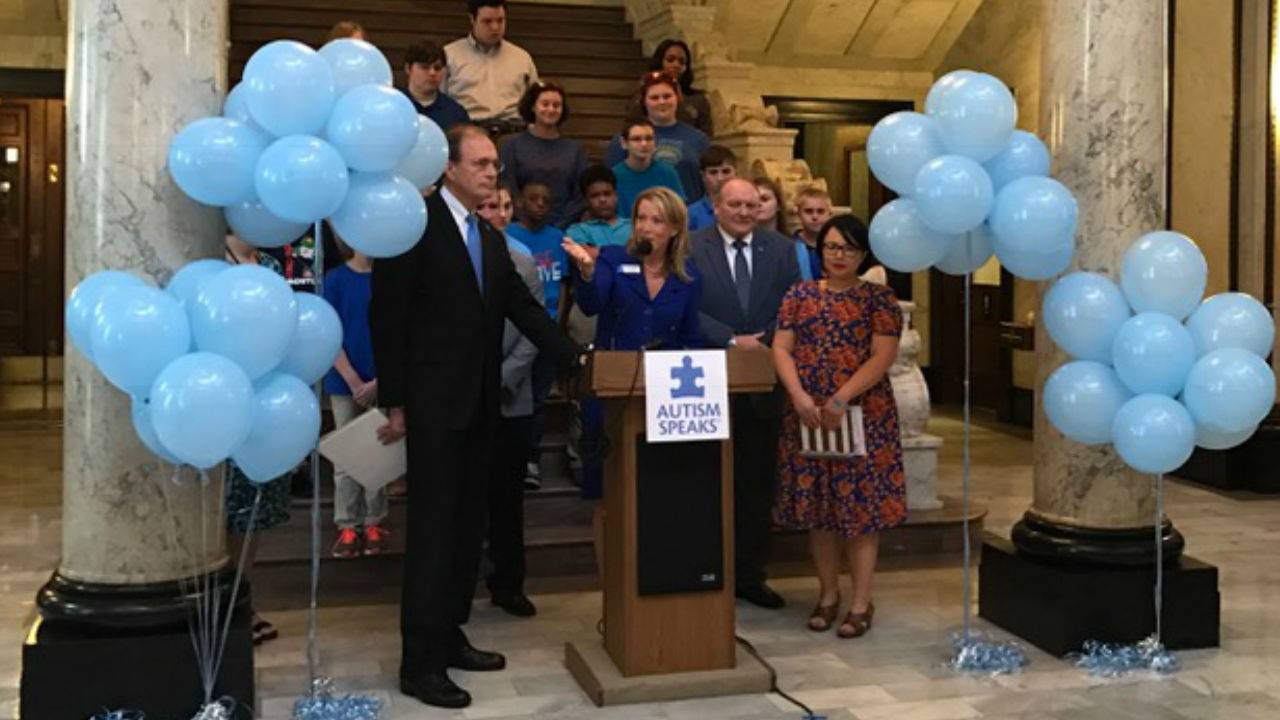 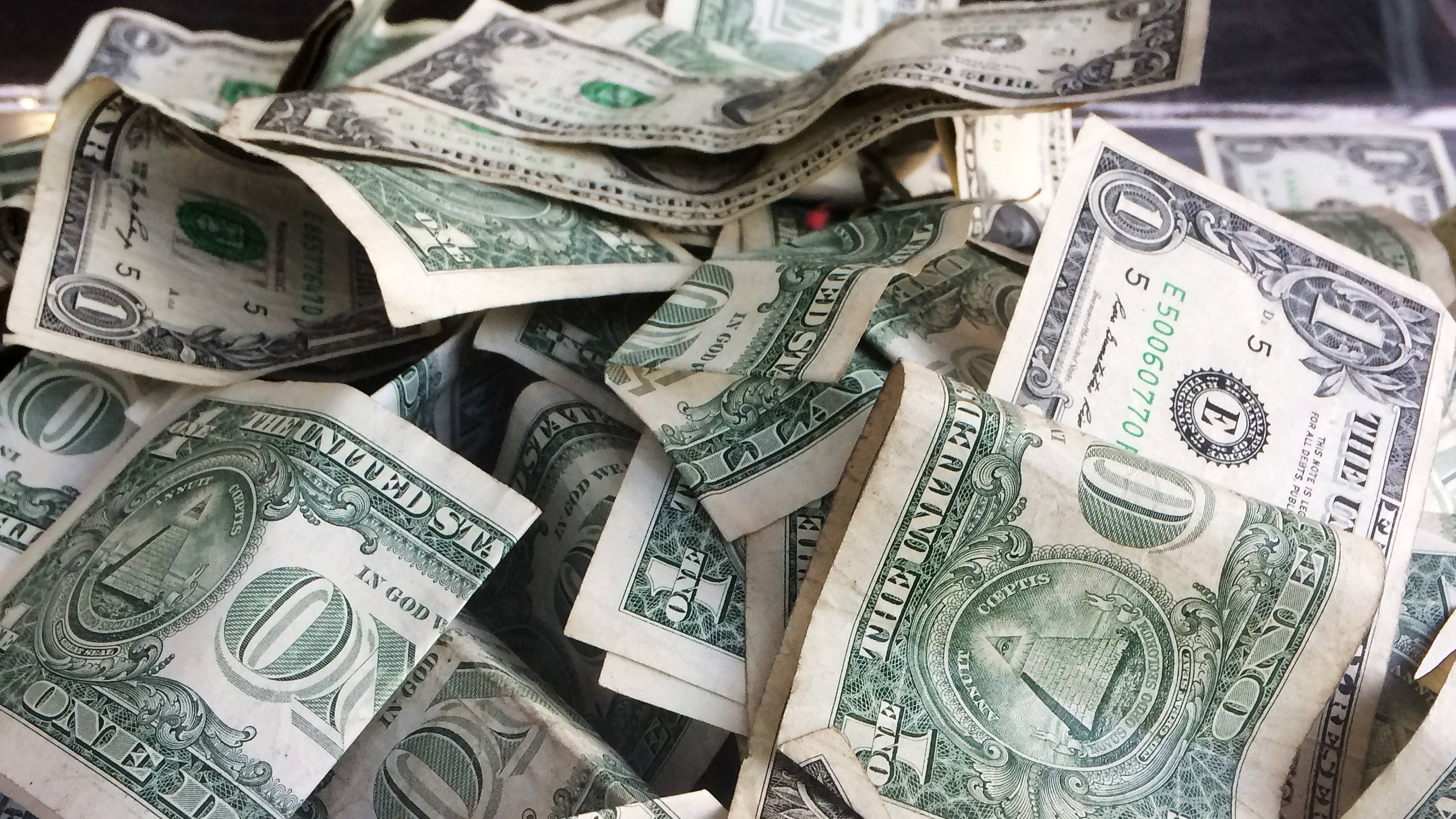