Mississippians have one week left to comment on the state’s academic standards in English and mathematics.

The state department of education’s online public comment forum lists all of the Mississippi College and Career Ready Standards and lets participants give feedback on each one.

State Superintendent of Education Carey Wright says the responses will be given to a group of local teachers and content specialists.

The feedback rocess is clearly intended to highlight local involvement in the standards, whose association with the national common core standards has been the source of controversy - as well as end talk of scrapping the standards altogether.

"The beauty of this process is that, once this is done, we will truly have a set of standards that has had many opportunities for Mississippi input, and Mississippi college and career ready standards," Wright says.

"Our students have never been more engaged in learning," she says. "They say, 'I hate these standards - they make me think' - which is music to our ears. They really have done such a great job of adapting and learning and growing with those, so I would hate to see major changes to those standards.

"But I am glad that the department has put it on their website - that's transparency, and that's a great way for us to move forward."

Wright spoke to a chamber group in Gulfport on Sept. 3. Among her other comments:

* About 91 percent of Mississippi third graders passed this state’s new literacy exam - known as the third-grade reading gate because promotion to fourth grade hinged on passing the test.

Wright says she'd like to raise the bar even further by having a passing score reflect true reading proficiency.

"The way the law is written, it says children only have to score above the lowest achievement level," she says. "So we've obviously got some children that passed who are proficent, but my concern is we've probably got a number of children who passed whose parents think they're proficient, and they really aren't. So I'd rather the legislation, if we're going to be administering this legislation, that we really be talking about proficiency."

Wright says she has spoken with a number of legislators who support the idea and plans to discuss revising the law with the chairs of the education committees in the state house and senate.

* The Mississippi Department of Education is reminding school districts around the state that public school employees who want to advocate for or against the upcoming school funding ballot initiatives must do so on their own time.

Wright says guidance on this issue was sent out to school districts, superintendents, school boards and their attorneys.

"The law's pretty clear on that - that you cannot advocate for or against something politically on school time," she says. "That doesn't preclude them from doing whatever they want to do off school time. But we sent that guidance out because the State Auditor's office had contacted us, legislators had contacted us, and we said then, we need to give guidance to our districts."

The Secretary of State’s office has been holding public hearings around the state about the ballot initiatives. The final one is tonight, Sept. 8, in Brookhaven.

Wright, who serves on the board, says, since this is the first year the initial two schools are open, it will likely be after this spring’s assessments before it’s possible to say how charter schools are faring in Mississippi.

"One thing I feel very good about is that the charter authorizer board has held to very rigorous standards, and so for us it's ensuring that whatever charter opens is going to be a strong charter for children," she says. "I really like the approach we've been taking, so that we're not just opening charters for the sake of opening charters."

The two new schools will be operated by RePubic Schools, which already has one school in Jackson. 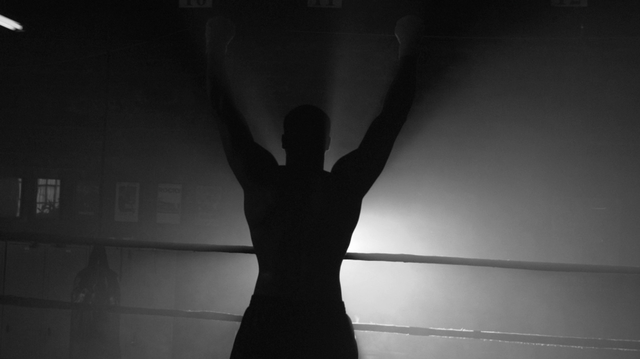 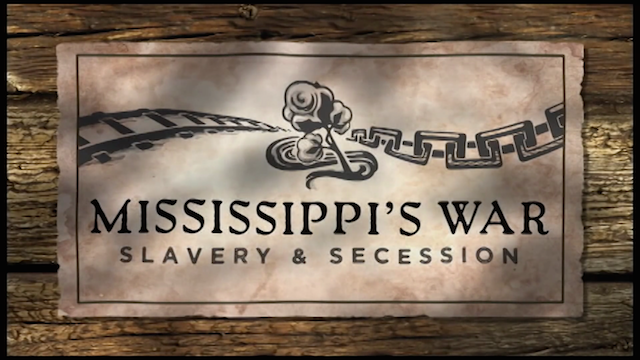