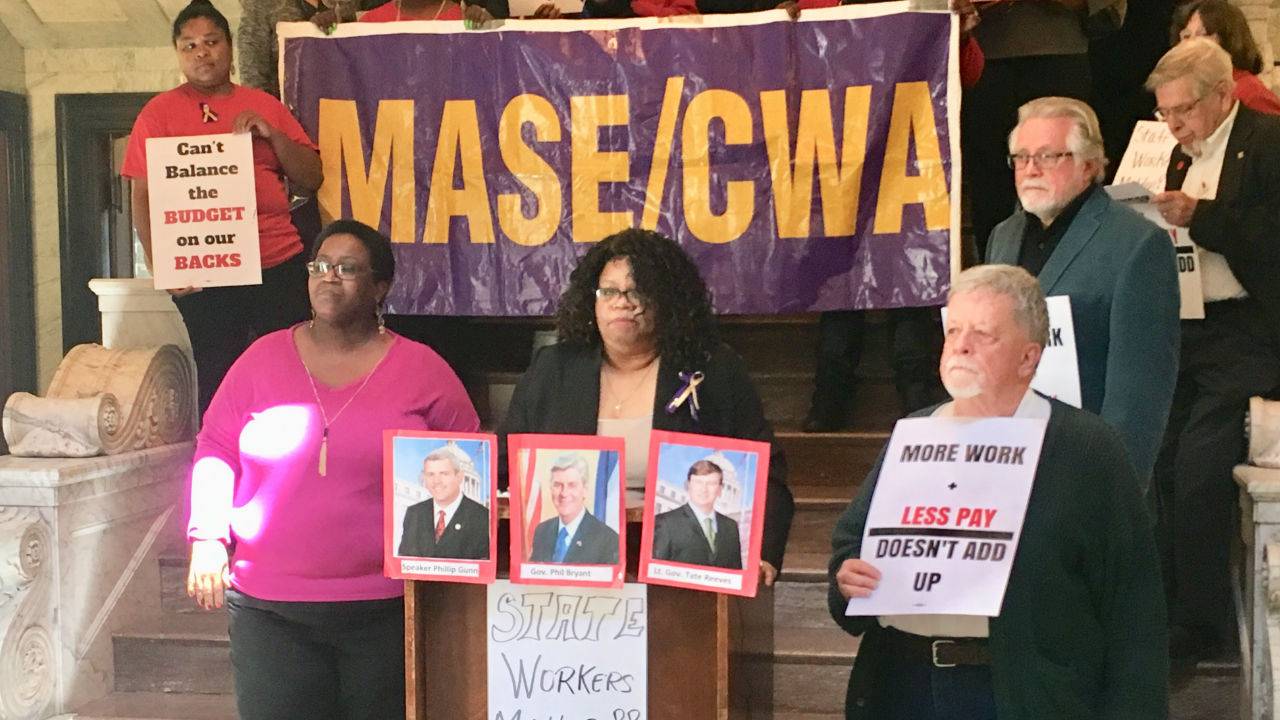 Members of a state employees union are calling on legislators to pass an across the board raise this legislative session.

"We haven't had one since the first two years of the Barbour Administration. That makes 13 years since our state workers have gotten a raise. We want our workers to be a priority," said Scott.

According to the State Personnel Board there are about 27,500 workers employed at agencies. House Democrat Kathy Sykes of Jackson introduced a bill with a $1,500 raise that died.

"The session is not over. As we go into appropriation conferences, we can still insert funding for state pay raises," said Sykes.

Lagging state revenues and tax cuts have led to about six rounds of agency cuts over the past two years. Senate Appropriations Chair, Republican Buck Clarke of Hollandale says they have to look at agency pay individually.

Clarks also says state employees are getting pay increases they don't consider raises, like step increases. He says they approve agency reclassifications which increases salaries across the board. In 2014, state employees making less than $30,000 per year that didn't receive any increase got a $1,000 bump in pay. Mississippi Public Broadcasting staff are state employees. 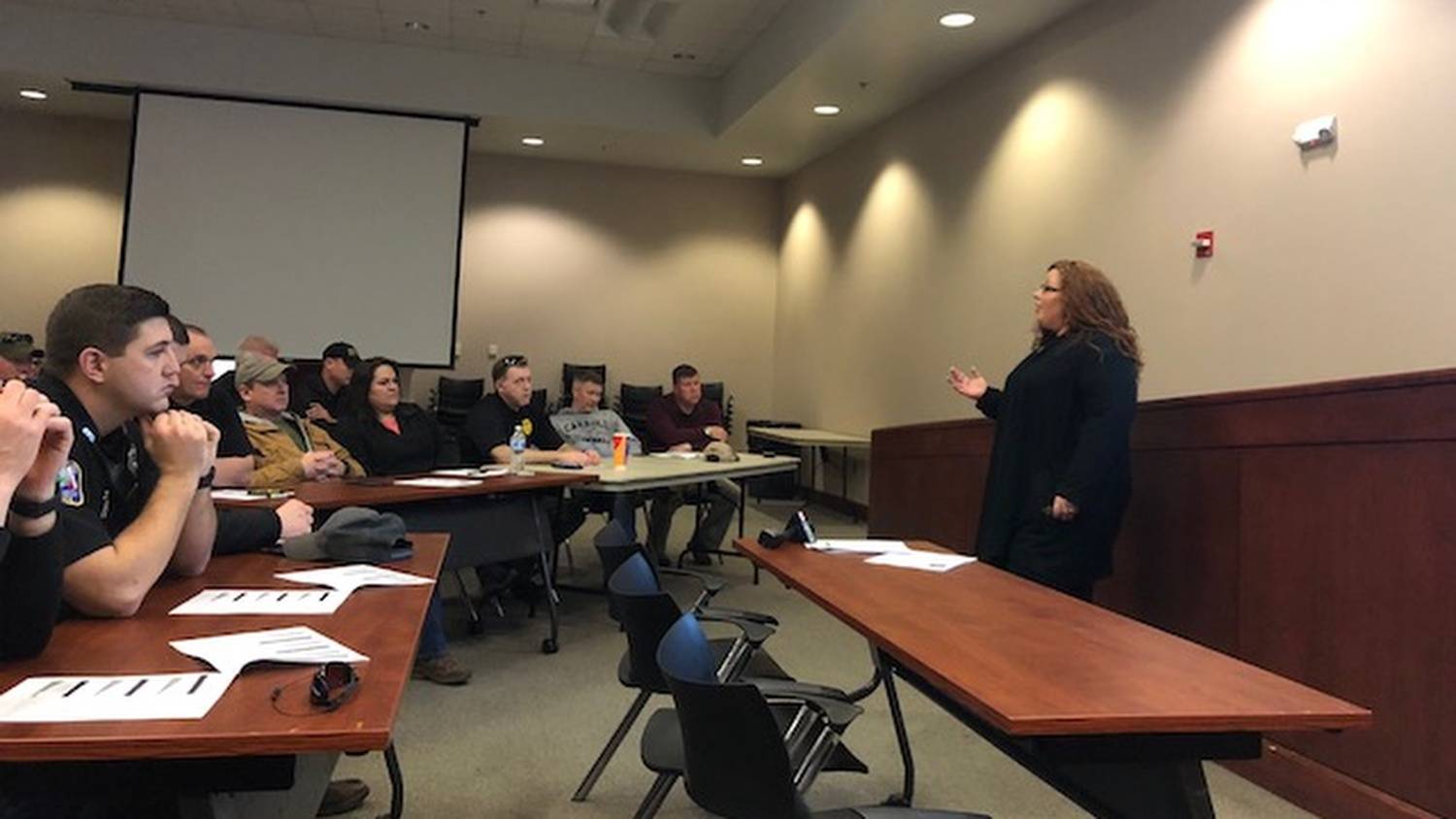 previous Post
NEWS
Narcan training for police reaches across the state
by ashley norwood
•
next Post
Mississippi Public Broadcasting
RESCHEDULE --MAET BOARD OF DIRECTORS MEETS MAY 15, 2018
by claudia morris
•
next Post