Some state lawmakers are reacting to the recent vote by Southern Baptists to discourage the public display of the Confederate battle flag. Will the new position shift the conversation about changing the Mississippi state flag? MPB's Mark Rigsby reports.

"I support that. I was there. I was a messenger. I was a delegate. I voted for it."

House Speaker Philip Gunn was at the Southern Baptist Convention meeting when the decision was made. He's in favor of changing the Mississippi state flag. The flag includes the Confederate battle emblem. I asked him if this decision by the Southern Baptists will revise the conversation to change the flag.

"I think we're seeing a constant movement in that direction," says Gunn.

"The Southern Baptist association yields a big stick in politics in the state of Mississippi. I think it will push some politicians in a particular direction, yes," says Republican representative Charles Busby, of Pascagoula.

"I am opposed to changing it because the people in 2001 voted for it. I would vote to allow them to vote on it again," says Republican representative Gary Chism, of Columbus.

"This would be an excellent time, to again, test the waters to change the state flag. To see if it has changed the hearts of legislators in this capitol building," says Democratic representative Earle Banks, of Jackson.

Busby says it's likely the state flag issue will be addressed during the next legislative session. 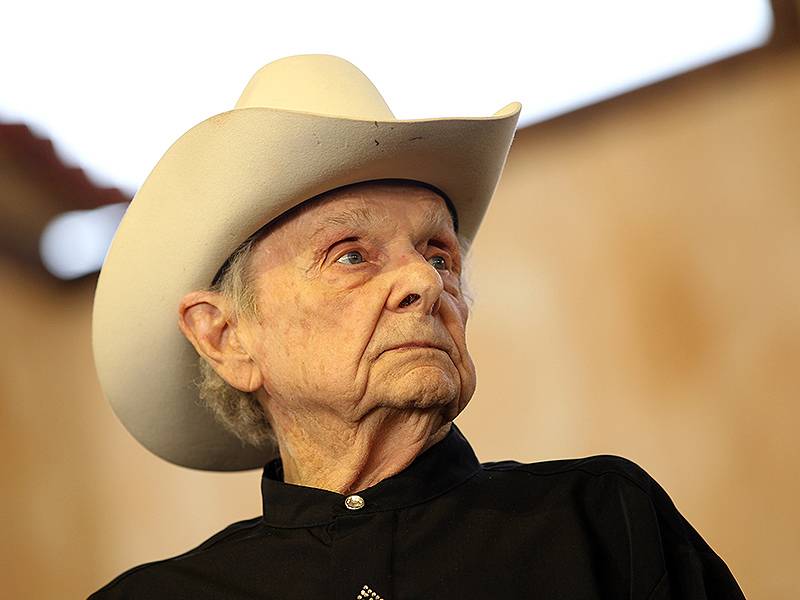 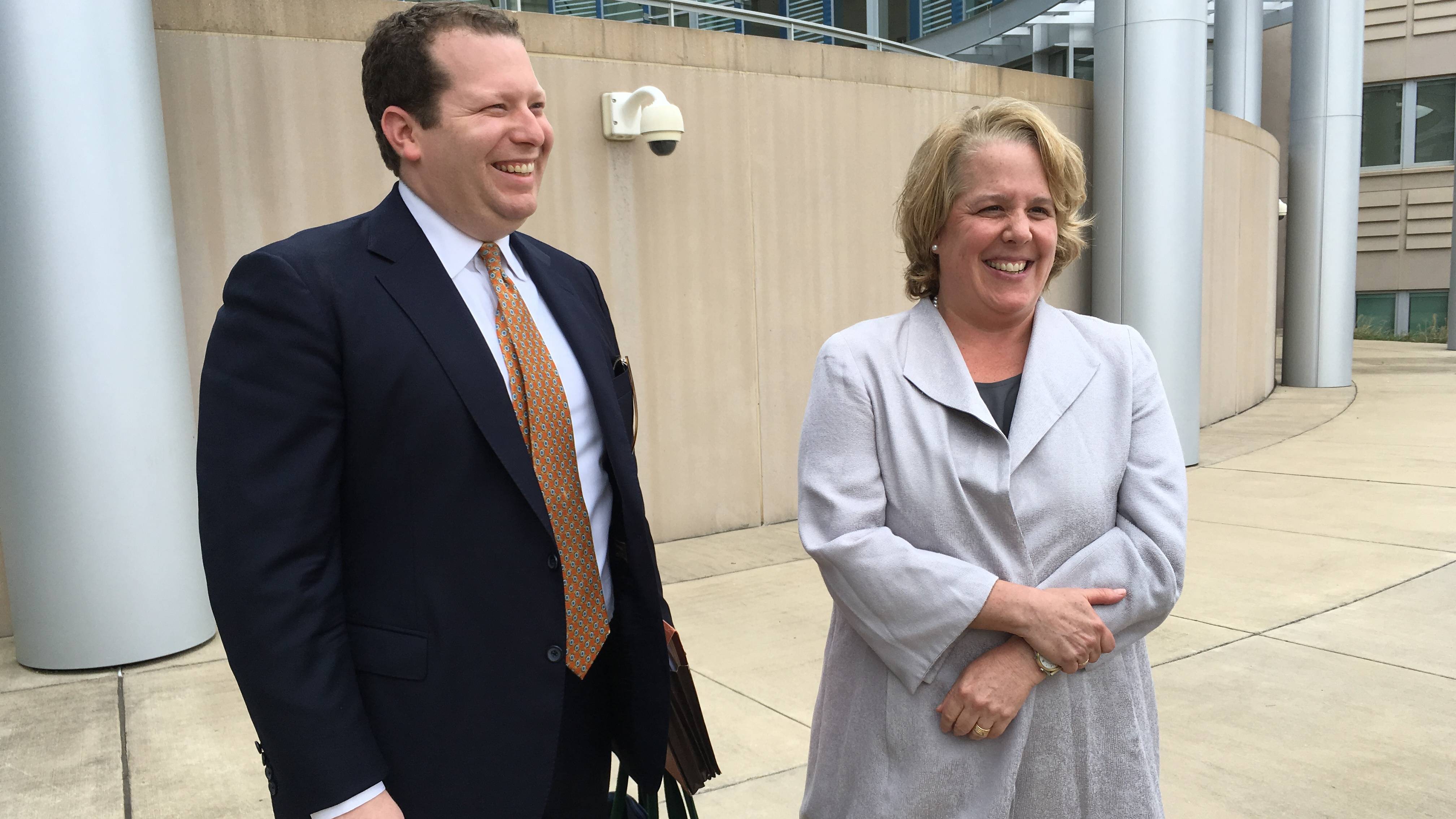