Next week Nissan workers in Canton will vote on whether they want a union. Some top state leaders at the Neshoba County Fair, say unionizing the plant will not help Mississippi.

Since the Nissan plant in Canton opened in 2003, talk among workers about joining the United Auto Workers Union has gained steam. Now, 14 years later, they're preparing for an election August 3 and 4. Governor Phil Bryant doesn't support the move.

"You have to go no further than Detroit. Once the world's automotive center, now almost, it is part of the Rust Belt. If you want to take away your job, if you want to end manufacturing as we know it in Mississippi, just start expanding unions," said Bryant.

"One of the things that's strengthened our economy in Mississippi, is the fact that we are a right to work state and this is working against that. That's one of the reasons we've been able to attract industry to Mississippi," said Gunn.

Nissan Technician Rahmeel Nash supports joining the union. He talked about the issue at a recent news conference.

"Right-to-work does not mean anti-union. All right-to-work means is that you have a right to vote or not vote or pay dues or not pay dues. That's it," said Nash.

According to the National Right to Work Legal Defense Fund, Mississippi workers can't be forced to join a union, even if the company is unionized and employers can't prevent people from joining a union to keep their job. Agreements between the company and union apply to non-union employees as well. 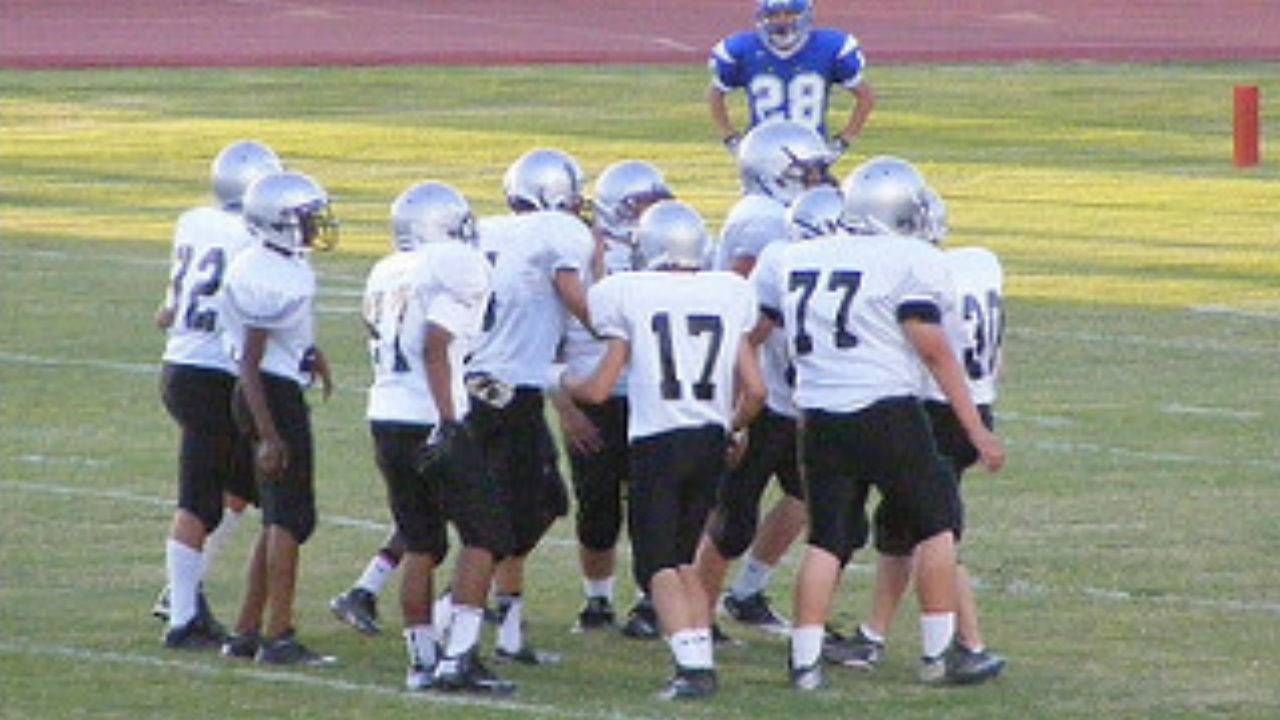 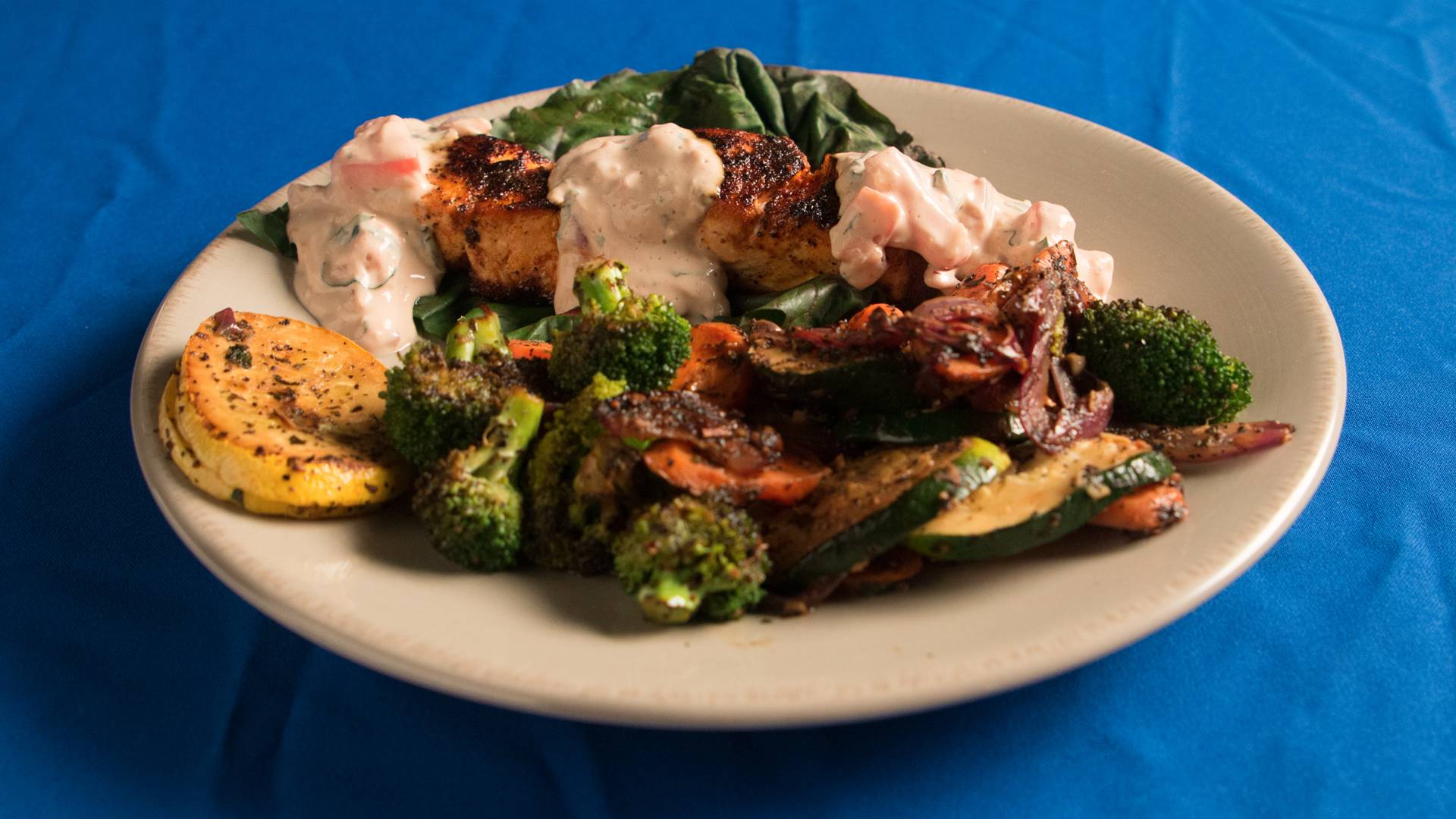