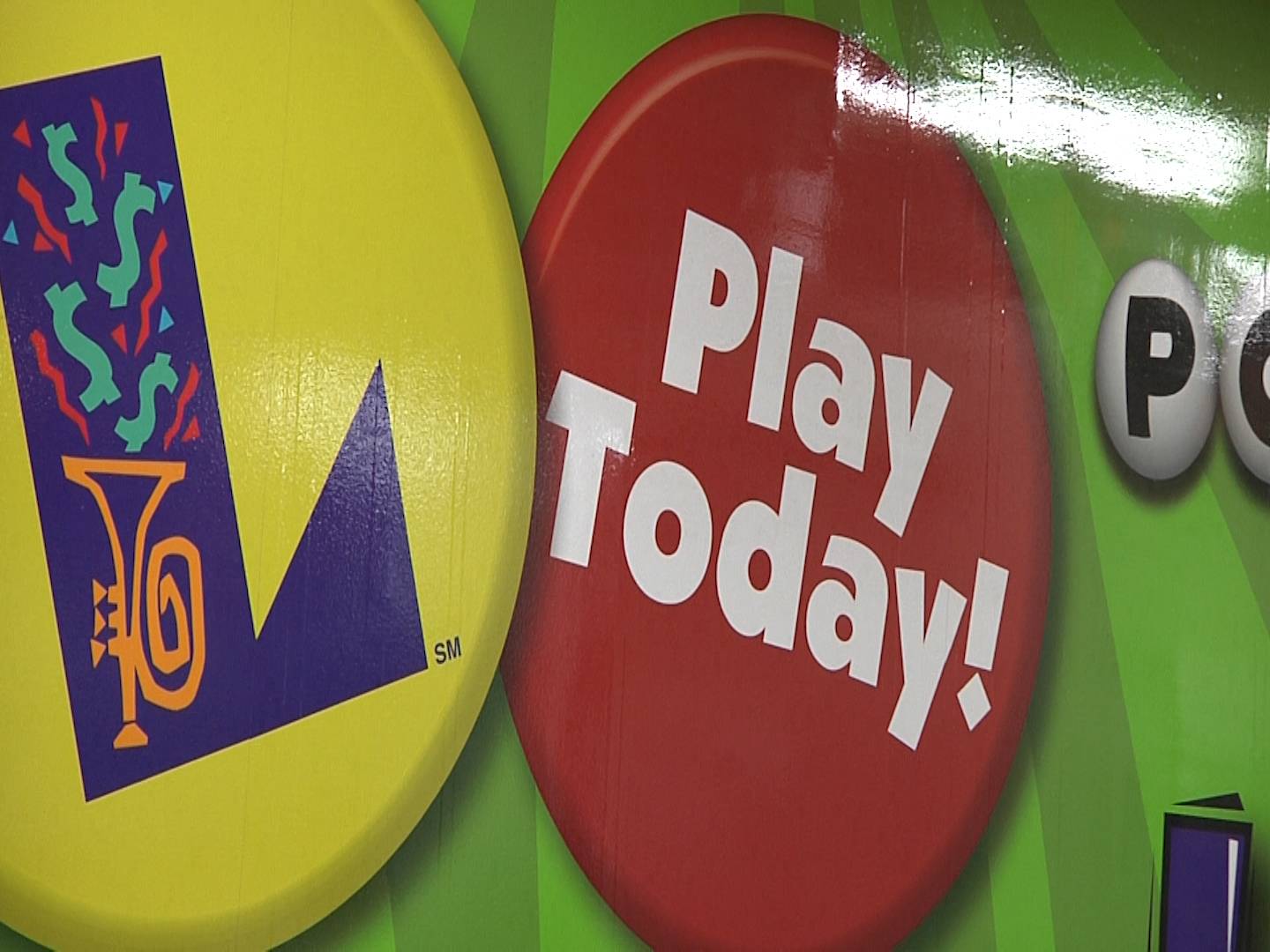 The study group that's exploring the possibility of bringing a state lottery to Mississippi will meet at the capitol later today. As MPB's Mark Rigsby reports, lawmakers are giving the idea serious consideration due to the state's need for additional revenue.

Committee members visited other states like Arkansas and Louisiana to see what it would take to get a lottery started here, and what the consequences would be. Louisiana Lottery President Rose Hudson says her agency hosted a visit by study group members this summer.

"We did talk a little bit about how you set that up, and using not the concept of trying to do it too quickly, and not missing out on the opportunities to do it well."

Amy Brown, of Madison, often buys lottery tickets when she travels to other states. We met her at a convenience store in Delta, Louisiana recently. The store is consistently one of the top outlets for lottery ticket sales in Louisiana.

William Perkins, spokesman for the Mississippi Baptist Convention board, says it's not worth it.

"Alcohol was supposed to save the state budget when it was legalized. Well, it didn't. Then casino gambling was supposed to be the answer to all of our troubles. There's no legitimate reason to expect the lottery to make it happen either."

Lotteries in surrounding states bring in hundreds of millions of dollars annually. Six percent of all prize pay outs in Louisiana are claimed by Mississippi residents. 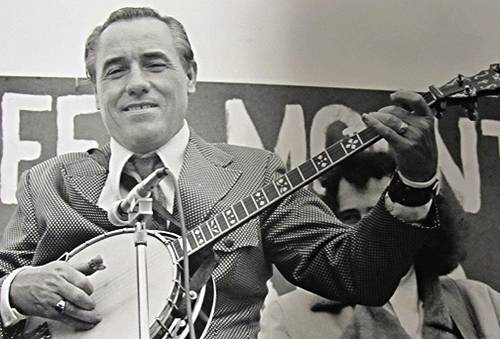 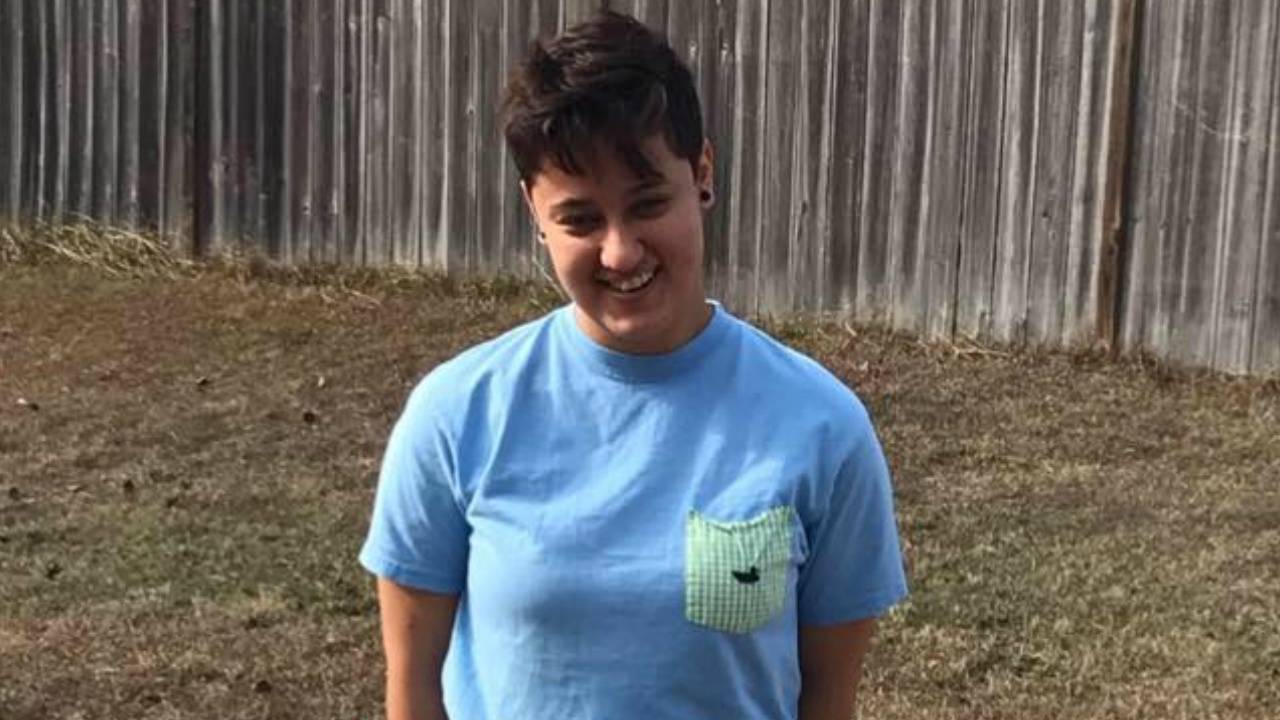